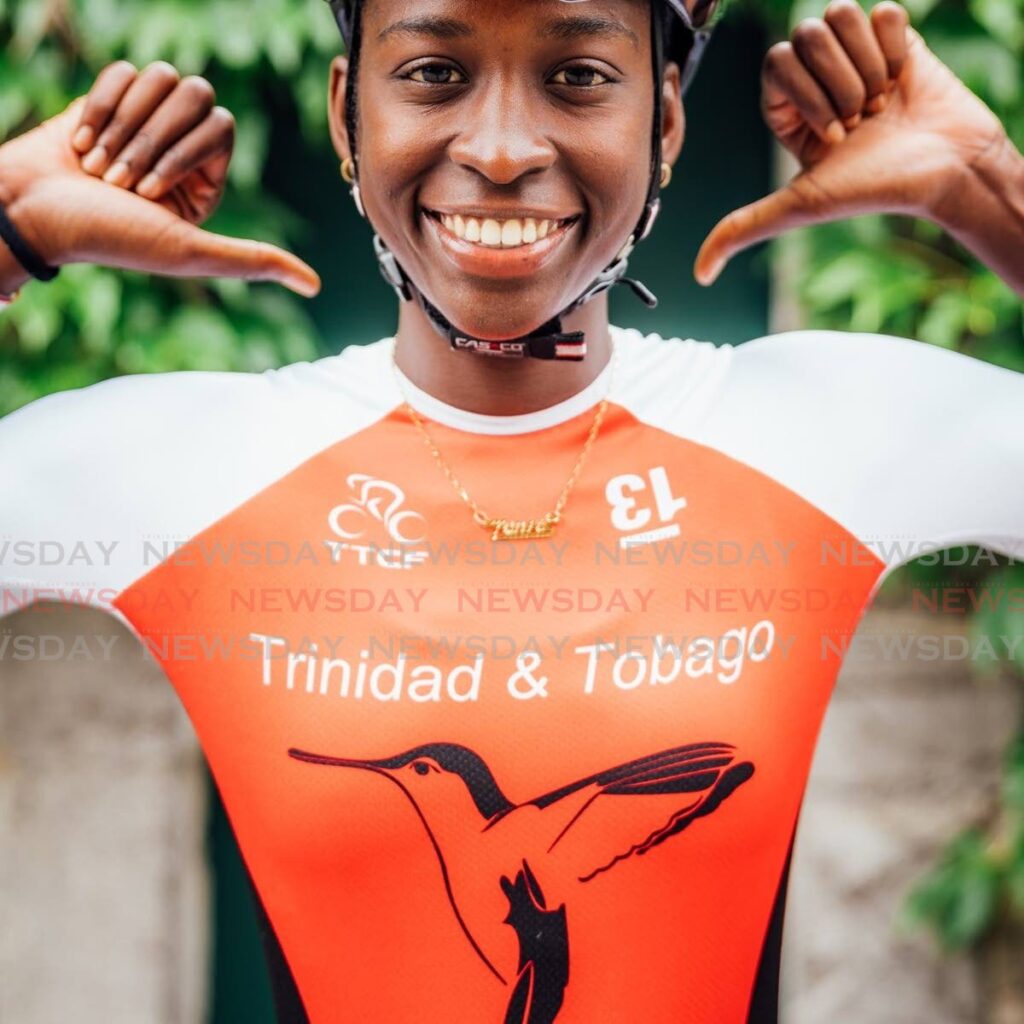 WE TODAY take up and amplify the call made by cyclist Teniel Campbell shortly after she won gold in the women’s points race at the 2022 Elite Pan American Track Cycling Championships in Lima, Peru, on Sunday.

“Time for a sustainable development program with smart goals and investment plans,” she said on social media. “Can’t forget the need for cohesive staff members that the athletes can trust.”

Not only did TT cyclists – including Ms Campbell, her brother Akil and fellow cyclist Nicholas Paul – bring home the most medals ever won by this country at the Lima event, they are still basking in the glory of Mr Paul’s historic outing at the Commonwealth Games earlier this month in the UK.

It is little surprise, therefore, that Ms Campbell’s call for support and investment was quickly endorsed by TT Cycling Federation president Rowena Williams who urged interested investors to reach out.

“We see that corporate TT basically go after sponsoring cricket and football more than they would do with athletics or cycling or other sports,” she said. “The sport itself takes a lot to administer to get the cyclists where they are going just to qualify for events, it is very hard for cyclists…in terms of the rounds and the different events they have to go to. It takes a lot of money to really get cyclists to where they need to be and to be at that level.”

Such appeals have been made before, notably by former national cyclist and Olympian Njisane Phillip – who retired from the sport earlier this year – and former national cyclist Michael Phillips, a promoter. Many have noted the difficult terrain individuals have to navigate, and the challenges involved in maintaining competitiveness.

At a time of economic restraint, the idea of investing more resources into the sport and into supporting local talent might seem like a tough sell. But an efficient sport programme should be a part of national development.

For example, Ms Williams has noted the relationship between road conditions and basic infrastructure and the specific needs of cyclists, who very often face hostile and dangerous conditions at a time when more people should be encouraged to cycle. Outside of preparing individuals for international competitions, there is a lot of basic groundwork to be done.

The recent signing of an agreement between the Sports Company of TT Ltd and Tourism Trinidad points to the ways in which the interests of sport can feed into wider social and economic objectives, not just a sense of national pride.

A vibrant sport ecology, which encourages more and more people to participate and which identifies and nurtures talent, also enhances our country’s well-being in ways that might not be easy to quantify. Sport is more than just a way for us to express national pride.

All of this has been talked about and addressed to varying degrees by successive administrations and officials over decades. But perhaps the time is right, given the momentum provided by Ms Campbell and her colleagues, for even more decisive action.