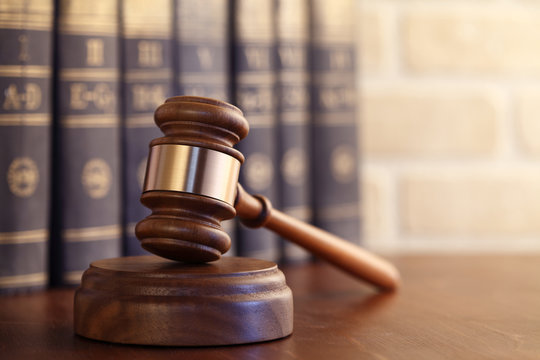 A HIGH COURT judge will re-sentence a man who has spent 24 years on death row after he and another man were convicted of a murder in 1992.

On Tuesday, Justice Devan Maharaj said he will give his sentence for Wenceslaus James on December 8.

And the judge has been told he should be immediately released.

On June 21, 1996, James and Anthony Briggs were convicted of the murder of Siewdath Ramkissoon, which took place on August 24, 1992. Ramkissoon's head was smashed with a sledgehammer.

They were sentenced to death. Briggs was executed in 1999, and although the death warrant was read to James, he was not executed, but has remained on death row since then.

In June 2020, Justice Eleanor Donaldson-Honeywell quashed James’s death sentence in a constitutional motion in which he claimed the delay was cruel and unusual punishment. She granted the order and quashed the death sentence, referring the matter to the registrar to have it docketed before a judge in the criminal division.

It was assigned to Rampersad. James’s attorneys, Daniel Khan and Harrynarine Singh, and state prosecutor Josanne Forrester filed submissions on resentencing. The court was also given a bio-social report, a psychiatric report and a probation officer’s report.

In their submission, Khan and Singh have asked the court to sentence James to “time served” and free him.

The State has suggested a starting-point sentence of 30 years, and in keeping with sentencing guidelines, after making the relevant upward or downward adjustments for aggravating and mitigating facts, and deducting any time spent, which in James’s case amounts to 30 years, three months and five days, “the accused (should) be immediately released.”

Forrester also submitted that although James’s rehabilitative efforts in prison may have been stunted because he was a condemned prisoner who was often in solitary confinement and unable to develop himself academically or vocationally, he should not be subjected to further time in custody because of a policy shortcoming.