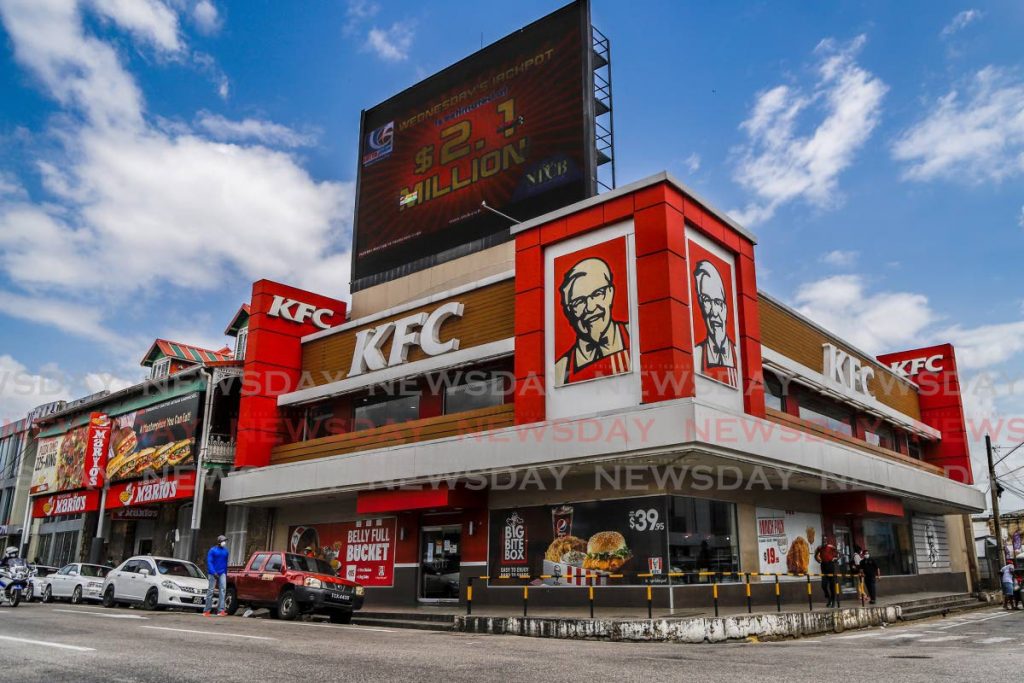 The price of delivery for KFC and Pizza Hut has gone up by $5.

Prestige Holdings Ltd CEO Simon Hardy says while some customers would not be pleased with the increase, it was necessary to balance costs to the company.

Speaking with Newsday on Wednesday, Hardy said the delivery fee for KFC and Pizza Hut meals had been increased to $25 on September 20.

"At the end of the day, I hate raising prices, and we acknowledge it will mean an extra cost to those delivery customers.

"However, it is bringing convenience to people.

"Again, we hate to have to increase costs, but we also have to balance our costs with the service we provide, and this is what we felt was best. It went into effect before (the budget): when the last change in gasoline prices happened we increased the rates to our drivers.

"Delivery is a very expensive channel and we subsidise every meal we deliver but we can no longer absorb that kind of subsidy."

In March, KFC introduced a charge of $2 for three packets of ketchup or mustard. The decision sparked widespread criticism on social media and in April a media release announced the charge would be dropped.