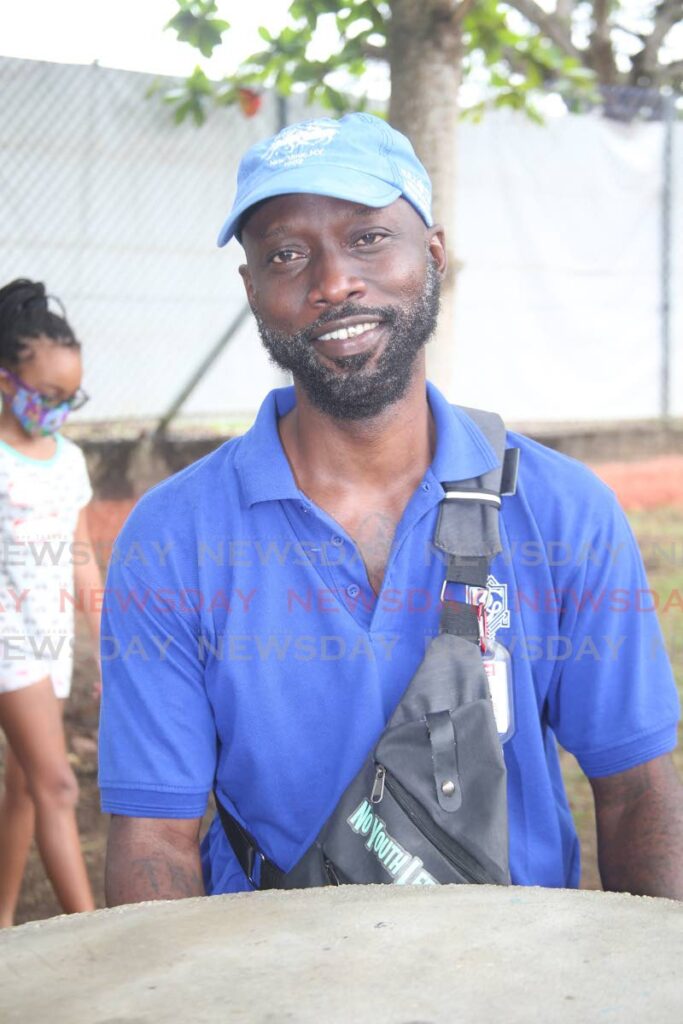 Quincy Joseph, founder of the No Youth Left Behind NGO. - Photo by Lincoln Holder

La Brea-based NGO No Youth Left Behind (NYLB) is hosting a fundraiser titled South Pork parang lime and raffle by the lake on Sunday at the La Brea Pitch Lake Eco-Tourism Theme Park.

Director and founder Quincy Joseph said the organisation’s goal is to raise funds to successfully host its annual Christmas toy and food hamper drive titled Yes You Can, which was launched in 2015.

The event runs from 1 pm to 6 pm, and various stakeholders are expected to attend.

On September 25, NYLB was awarded a national youth award —Champion Youth Group (ten-17) —by the Ministry of Youth Development and National Service at the Hyatt Regency Trinidad in Port of Spain.

On the award, the ministry said the NGO was committed to using all its resources to transform young individuals into patriotic and successful leaders. The ministry complimented NYLB saying its objective is to build the mental capacity and emotional resilience to foster decision-makers that take actions that empower their lives and create safer and sustainable communities.

Joseph said the fundraiser was inspired by NYLB’s desire to celebrate the win.

"This event was conceptualised by our junior executive committee and highlighted NYLB’s trademark for innovative and uniquely implemented events and workshops," Joseph said.

It is designed with multiple benefits that include securing funds to successfully host our annual hamper distribution initiative and sensitising young people (13-17) to the artforms of parang and soca parang, an aspect of our culture undervalued by this age group."

He added that South Pork is a non-alcoholic event and a safe space for community bonding, networking, and wholesome entertainment suitable for a family outing destination.

It will include activities ranging from live entertainment, including NYLB junior parang band, Los Futuros Jefes, a pork cookoff competition and kid’s zone.