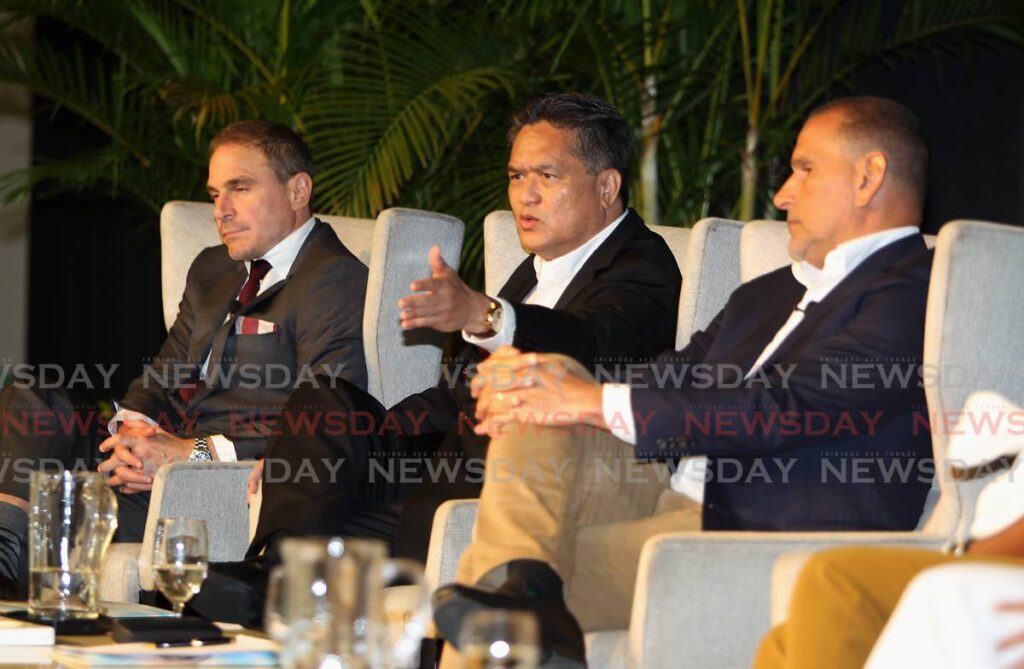 NATIONAL Gas Company (NGC) president Mark Loquan welcomed the budget's incentives towards energy exploration but used the opportunity of the post-budget discussion held by the TT Chamber of Industry and Commerce to advocate for energy efficiency and the use of renewables in place of gas and oil.

The event was held on Tuesday at the Hyatt Regency, Port of Spain, following Monday's budget speech by Finance Minister Colm Imbert in the House of Representatives.

"The Government's incentives to stimulate oil is a good thing," Loquan said, referring to an easing of the supplemental petroleum tax for shallow water exploration and petroleum profits tax for deep water.

Loquan also noted Europe's efforts towards an energy transition towards cleaner fuels had been abruptly thwarted by its embargo on Russian hydrocarbons (including gas, the cleanest fossil fuel) due to the Ukraine War, resulting in coal plants being restarted in Europe in a reversion to the dirtiest fossil fuel. In all this he lamented that TT now endures carbon taxes to get its fuels into Europe, (referring to penalties on provinces whose energy extraction has a high carbon footprint, such as by entailing methane emissions or gas flaring.) "Your competitive edge is eroded," he lamented. "This is the treadmill we are on." Loquan said TT, as a mature province of small pools of hydrocarbons, must now look to cross-border sources of new hydrocarbons.

He said pledges to transition towards cleaner types of energy will be increasingly difficult to declare.

"All of this is not going to happen tomorrow. Each country will have to figure out their own energy mix."

Loquan said TT will have to be increasingly efficient in the use of its energy, even as it strives to get more gas sources.

While saying gas was "the energy bridge to the future" as the cleanest fossil fuel, he also said that its use for electricity generation was "a highly inefficient" usage.

He advised, "Energy efficiency is kind of like 'free fuel.'" Loquan also advocated more capture of carbon dioxide and methane gas discharged into the atmosphere, so as to curb global warming.

The Atlantic LNG facilities will be kept fed with gas from fields such as Cassia and Colibri, he said, pending gas from the Manatee field, which he dubbed, "the big one." NGC last Friday signed a new gas supply deal with bpTT which it expects to ensure a reliable supply in the coming years.