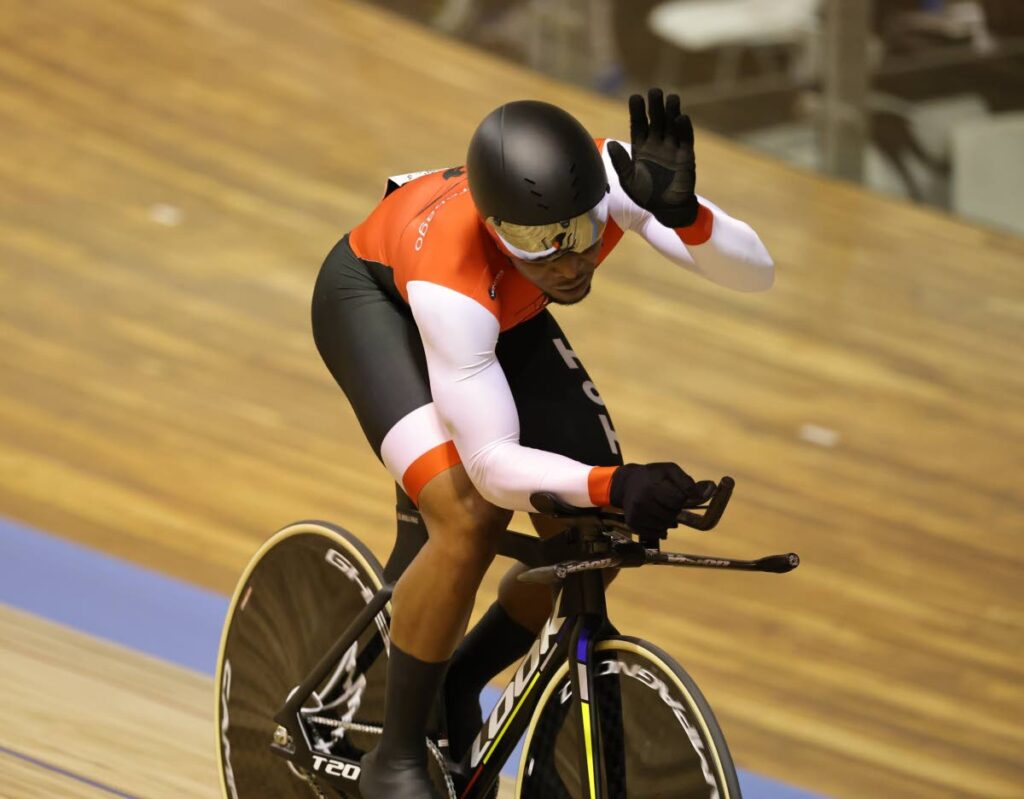 TRINIDAD AND Tobago opened its campaign at the 2022 Elite Pan American Track Cycling Championships by capturing bronze in the men’s team sprint at the Villa Deportivan Nacional Velodrom in Lima, Peru, on Wednesday.

Sprinters Zion Pulido, Nicholas Paul and Kwesi Browne clocked 44.585 seconds, pedalling at an average speed of 60.558 kilometres per hour, in the three-lap event.