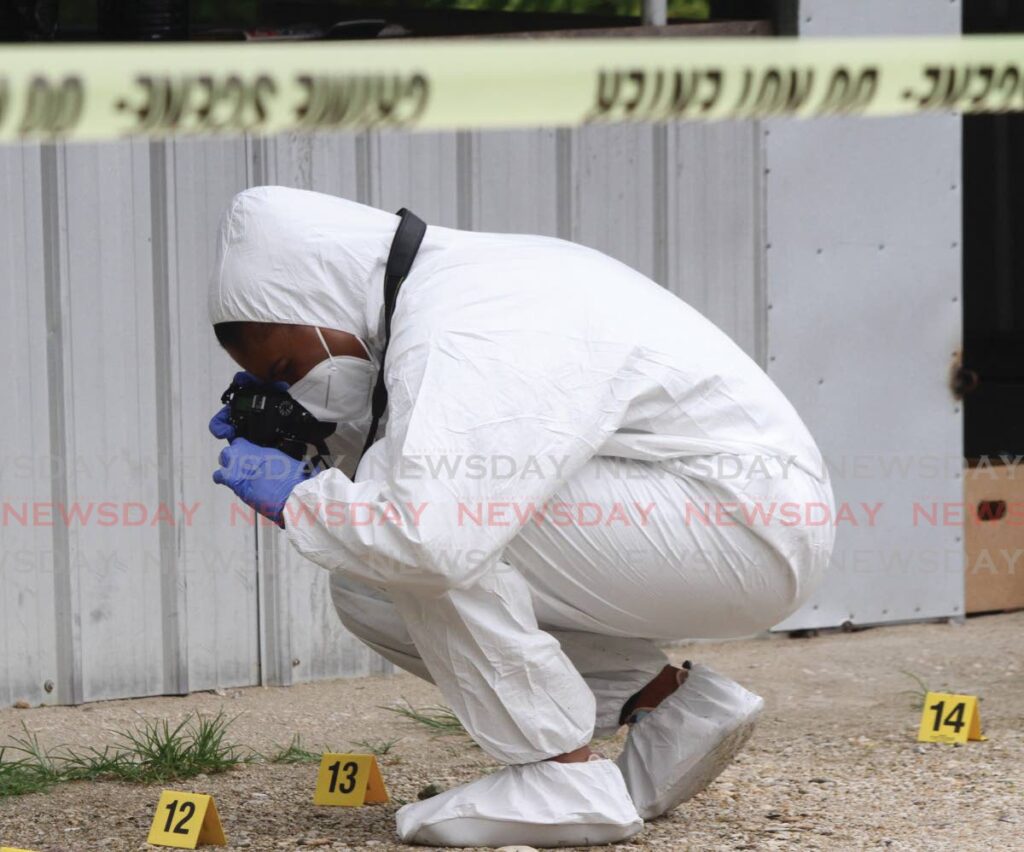 Three men are dead after a gun attack in Laventille on Tuesday morning.

Police said Cody Pierre, 23, Jevon George, 23, and a man identified as Alex Morton were at Sapodilla Trace, Laventille, at around 9 am, when two men with rifles approached them and shot them.

The gunmen got into a silver Toyota Axio and drove off.

Pierre and George died at the scene.