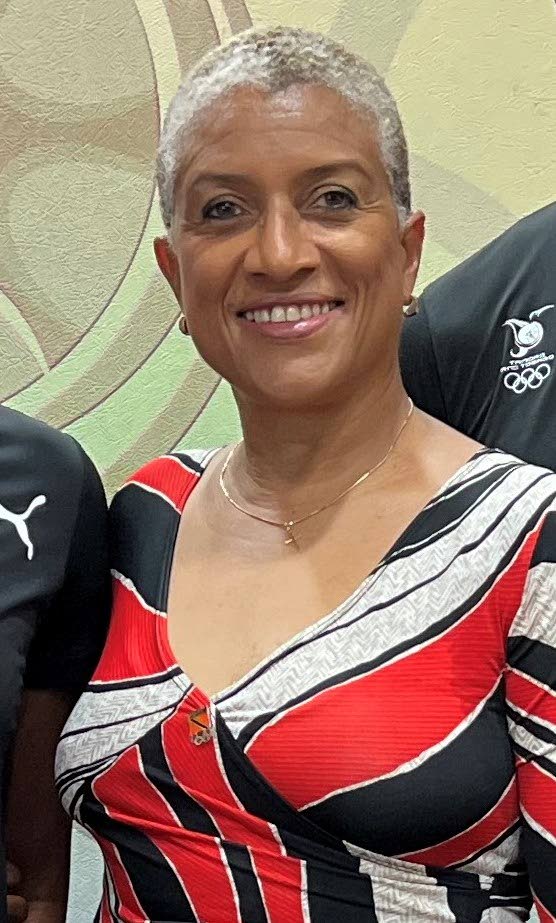 The same support and praise showered on Trinidad and Tobago’s athlete contingent for their recent successes at the Commonwealth Games should be mirrored and even boosted when TT plays host to the 2023 Commonwealth Youth Games.

So says TT Olympic Committee (TTOC) president Diane Henderson, who called on citizens to continue rallying behind TT’s athletes when the future stars of Commonwealth nations converge on local soil next year.

Henderson was pleased with the outpouring of support for TT's six-medal haul at the games and hopes it can be repeated, or enhanced, when TT hosts the youth edition.

“We look forward to the Commonwealth Youth Games in 2023 and we call on our public to really support TT in bringing this kind of energy and patriotism home. This is what we need to raise our TT and the Caribbean.

“Our athletes need to see that positive response and support. When we have the games, we need to see spectators coming out, a lot of engagement, activation, volunteers and we’re going to need TT’s support,” she said.

TT was initially awarded the 2021 Commonwealth Youth Games in June 2019, but that event was postponed owing to the pandemic.

In July, however, the Commonwealth Games Federation confirmed TT will be the host in 2023.

Reflecting on the TT team’s performance at the just concluded games, Henderson said corporate and public support goes a long way in inspiring a new generation of motivated athletes.

“For us, those are young athletes that are on the road to growth. This experience could only augur well for them going forward.

“We need to build them up, and this part of the course, they will get that inspiration they need to let them see that they can work hard and achieve what it is they want to.”