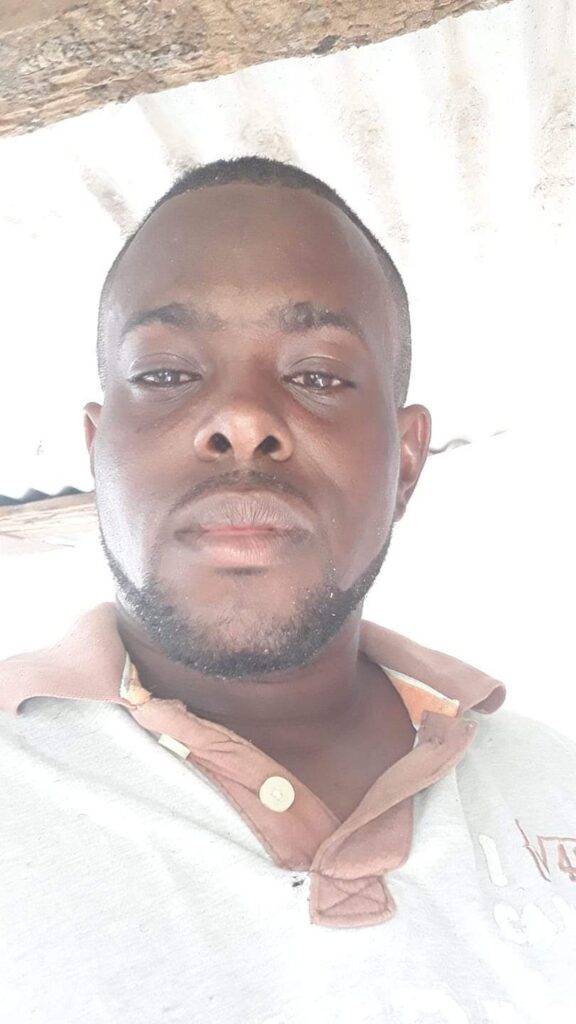 A Santa Cruz father of two was murdered at home early Wednesday morning.

Police reported that sometime after midnight a gunman jumped the fence leading to Ryan Garraway's Maraj Trace, Santa Cruz home and shot him.

The 34-year-old, who sold alcoholic drinks out of his home, died at the scene. Police said before fleeing, the killer shot up his home and barrels of water Garraway collected at the back of his house.

They did not give a motive for his killing.

Initial police reports said at about 10 pm residents of Williams Street, San Juan heard gunshots and later found Samuels' body in the middle of the road. He was taken to the hospital, where he later died.