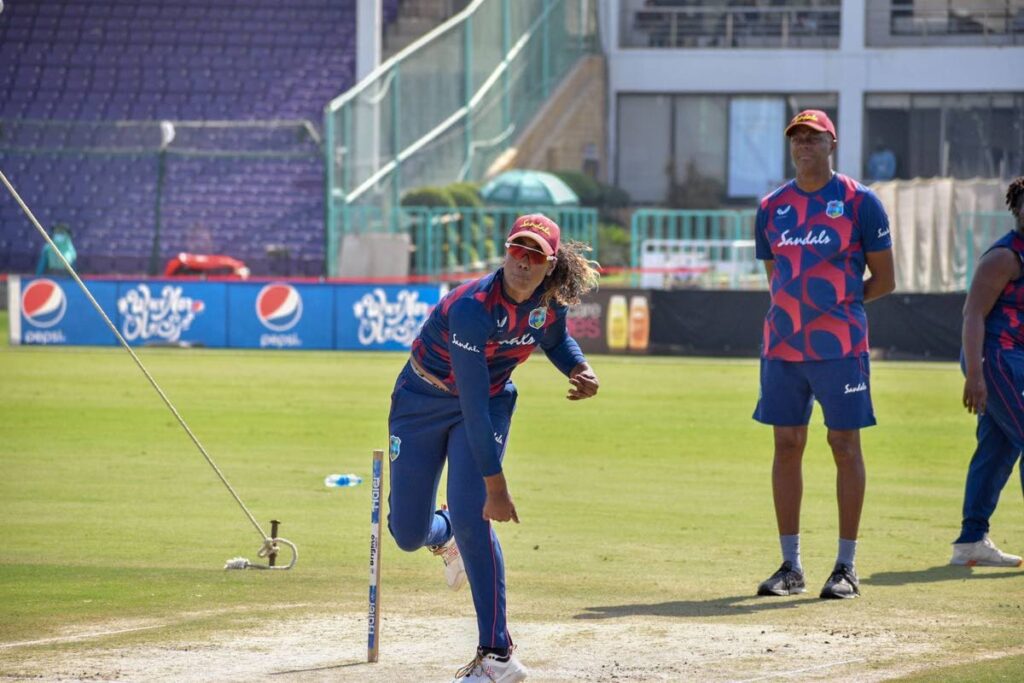 West Indies Women return to action on home soil when they host New Zealand Women in an eight-match white-ball tour from September 16-October 6 in Antigua.

For the ODI series, West Indies will be looking to build on their progress after reaching the semi-finals of the ICC Women’s Cricket World Cup in New Zealand earlier this year.

The team will then look to the five T20I matches as part of their preparations for the 2023 ICC Women’s T20 World Cup in South Africa in January.

Courtney Walsh, West Indies women’s coach, welcomed the tour and said they will have a keen eye on the ICC Women’s T20 World Cup.

“I am very happy that we will be hosting New Zealand in the West Indies. They are a very competitive team, and this will make for a great series for our team. As it comes just after we’ve had the Women’s regional tournaments and the Women’s CPL, it will be a great fillip for our players,” Walsh said.

“We are currently holding another specialist camp including some new players, and after the Women’s CPL we will have a second camp in Antigua.

“In addition, the lead selector (Ann Browne-John) was with the West Indies U19 Women’s team for their series in Florida and has identified some exciting prospects to consider. So, we should have enough cricket before the New Zealand Series starts.

“Every series that we play we want to win, and we will be playing a positive brand of cricket. We will also have an eye on the T20 World Cup around the corner. So this will give the squad a chance to showcase all their skills, and also give us, the coaching staff, a chance to look at what depth we have.”

Fans can buy tickets online on the Windies tickets service, presented by Mastercard at tickets.windiestickets.com, from 3pm on August 17.

All eight matches will be streamed live on the Windies Cricket YouTube channel. Live ball-by-ball scoring will also be available on the www.windiescricket.com Match Centre.