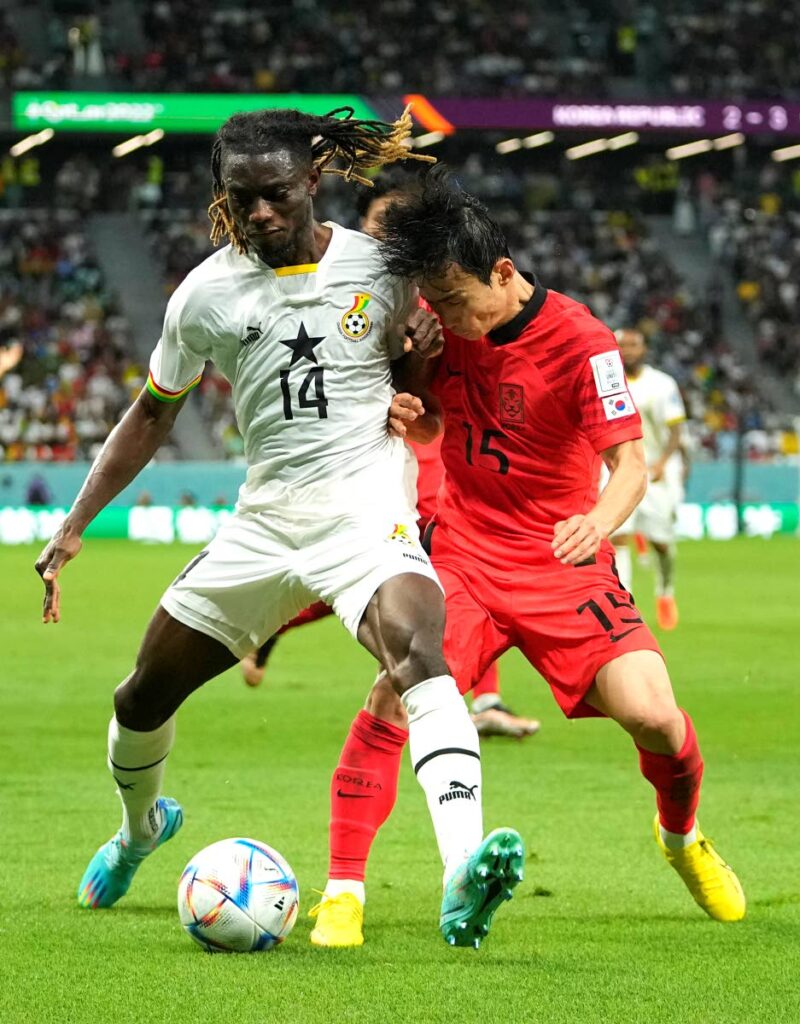 IT has been raining goals on day nine of the 2022 FIFA World Cup in Qatar as 11 goals were scored in two matches on Monday.

In the first match, Cameroon battled from two goals down to draw with Serbia 3-3 in Group G action at the Al Janoub Stadium.

Jean-Charles Castelletto gave Cameroon the lead in the 29th minute, before three goals from Serbia gave Cameron a mountain to climb.

Aleksandar Mitrovic made it 3-1 to Serbia with a 53rd minute strike as Cameroon looked for answers. Cameroon got two goals in the space of three minutes as Vincent Aboubakar scored in the 63rd minute and Eric Maxim Choupo-Moting converted in the 66th. Cameroon and Serbia both have one point from two matches.

In the second match on Monday and despite dominating large portions of the match, South Korea fell 3-2 to Ghana in Group H at the Education City Stadium.

After South Korea controlled the first 20 minutes of play, Mohammed Salisu opened the scoring for Ghana in the 24th minute. Ten minutes later it was 2-0 to Ghana as Mohammed Kudus found the back of the net in the 34th minute.

Cho Gue-Sung scored twice (58th, 61st) early in the second half to set up an exciting final 30 minutes with the teams squared 2-2. Kudus was the hero giving Ghana the winner in the 68th minute. Ghana now have three points from two matches and South Korea have one. 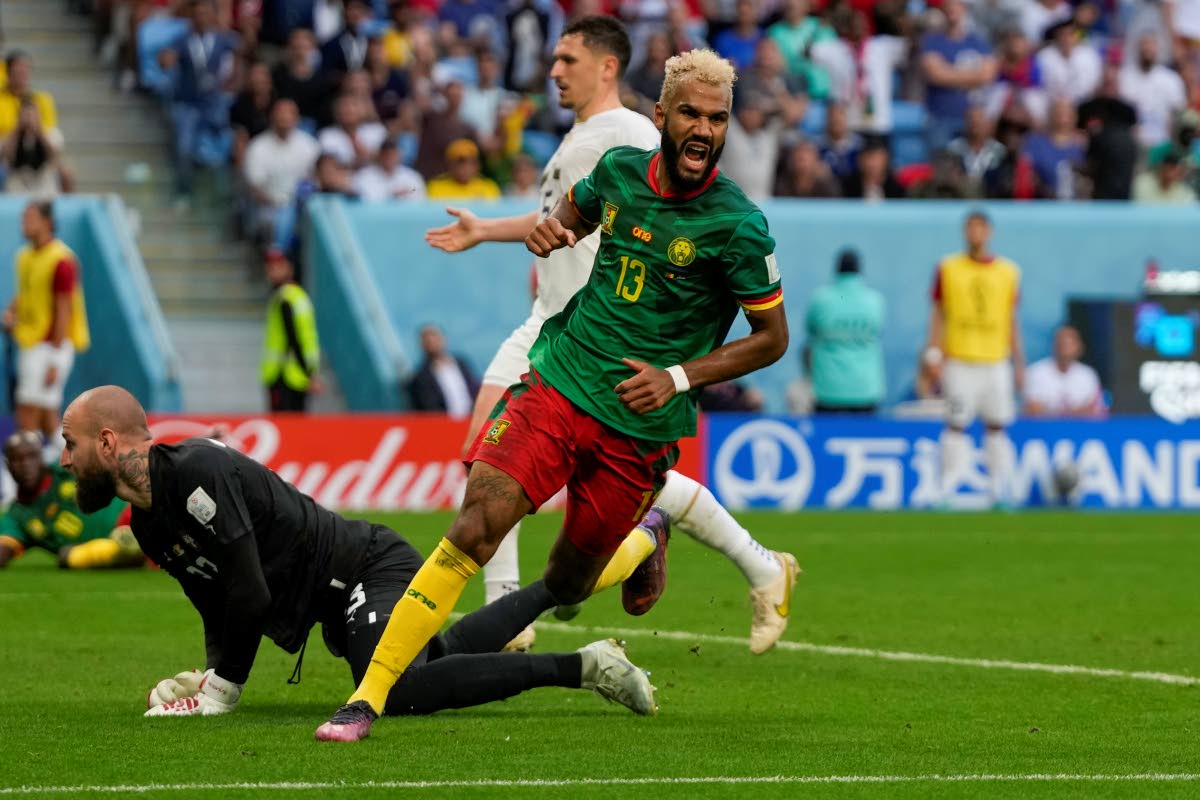