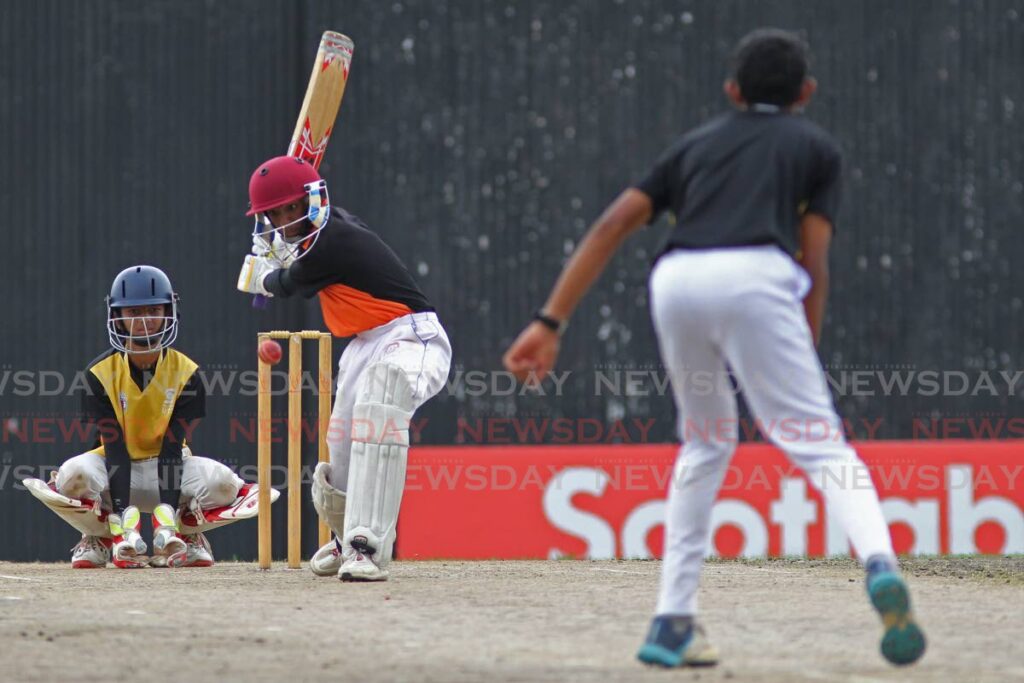 South East’s Zane Maraj gets ready to play a shot during his unbeaten knock of 92 against Central, during the Scotiabank NextGen Under-13 title match, on Wednesday, at the National Cricket Centre, Couva. - Marvin Hamilton

ZANE Maraj’s unbeaten knock of 92 from 85 balls led South East to a three-wicket win over Central and the Scotiabank Under-13 NextGen Inter-Zone title at the National Cricket Centre in Couva, on Wednesday.

Having won the toss and opting to bat first, Central put on 174/8 after 40 overs. They were guided by opening batsman Zakariyya Mohammed’s (52) half-century and Ra’ed Ali Khan knock of 41.

Only two other batsmen Reyad Jerome and Joshua Ali (11 runs each) got to double figures. 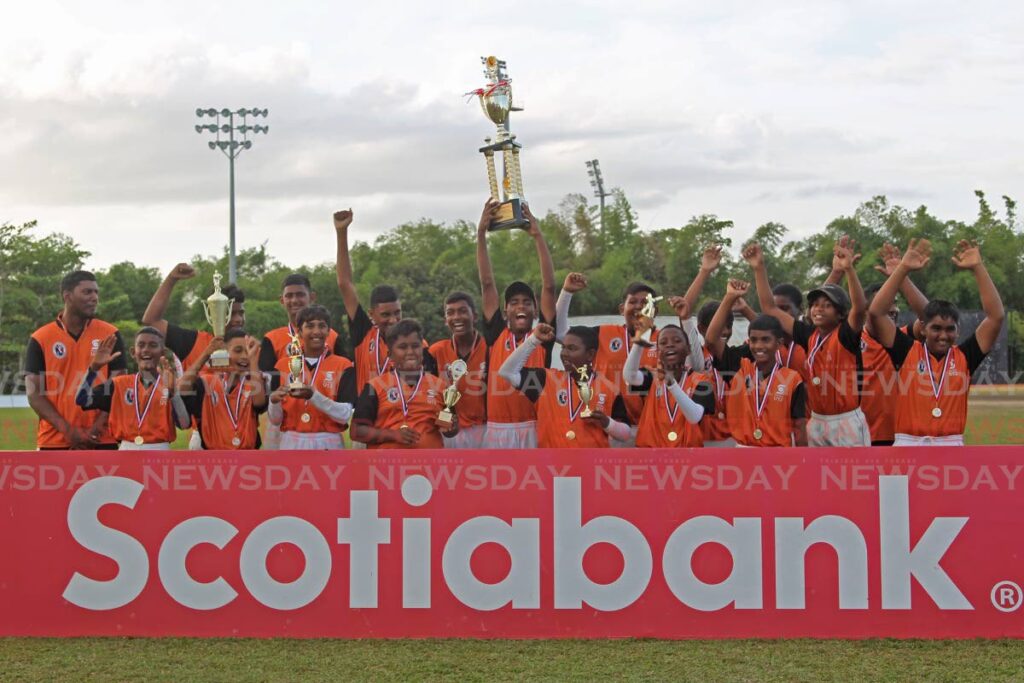 Set at 175 for victory, South East lost opener Julien (four) early on. Incoming batsman Maraj built a 42-run partnership with Sameer Ramdath (13) but the latter was bowled by Khan.

From there on, Maraj found it difficult to build any strong partnerships and seemed to single-handedly take charge of the chase.