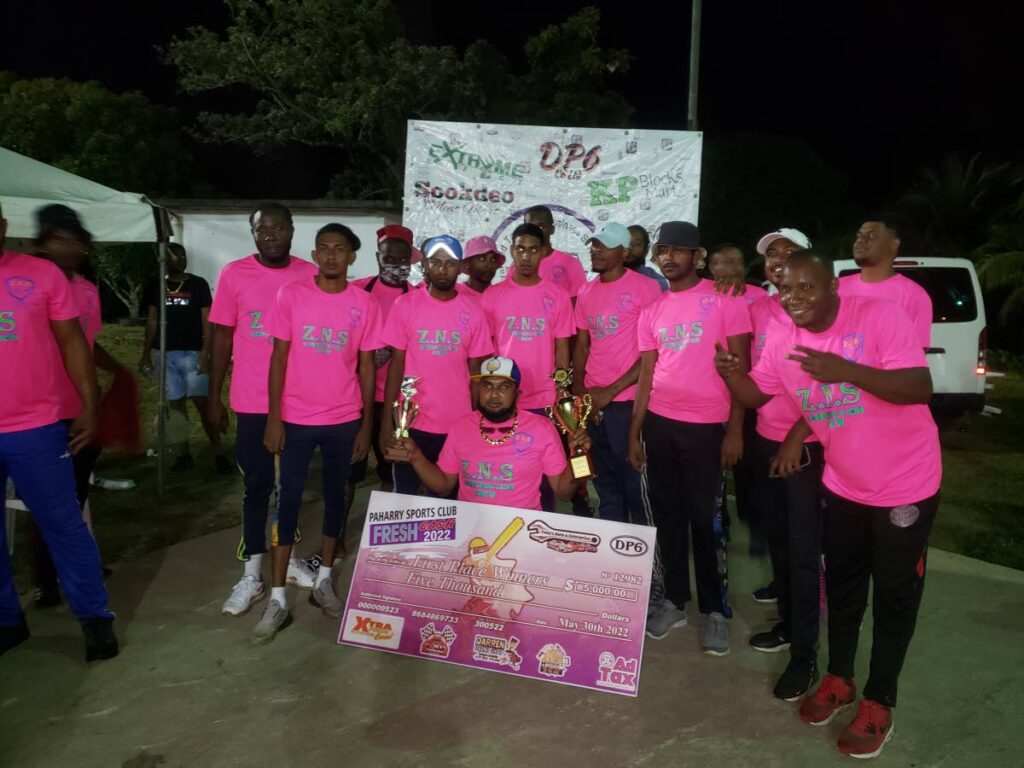 A statement issued by organisers said, “We would like to thank all the teams, supporters, villagers and businesses that helped in this year’s success as we continue to build bigger relationships.” It added that promoters are currently in the process of hosting “another one-day cricket competition within the year, with grand prizes of $10,000 (winner), second place $4000 and third place of $2000.”

All interested teams are invited and can communicate with committee members Ricardo Robinson (367-6328) and Aaron Pierre (282-3059).

Player of the Day: Anderson Mahase

PM stays in US for medical check-up

Finding the roots of the Caribbean’s first peoples

Opposition senator renews call for Foster Cummings to step down

San Juan businessman who had to work as a child: Children belong in school

Amāre and the benefits of probiotics

Opposition Leader: UNC will not be silenced on PNM corruption

Noble: Choosing the one thing; what T&T missed amidst the ‘insidious’ name-calling

Dear Editor: A Eurocentric psyche underpins name-calling between Kamla and Camille—on both sides

Relief for 600 home-improvement applicants in Tobago