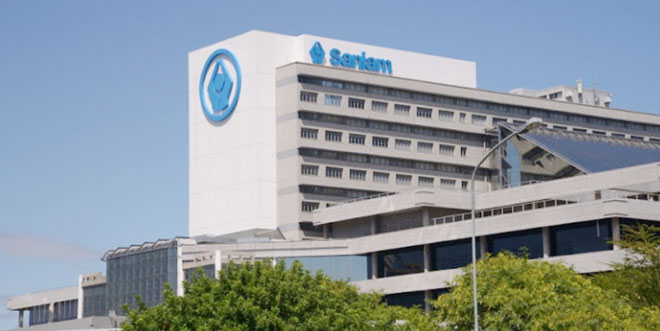 The total group equity value of the joint venture, which will operate in nearly 30 African countries, is expected to be more than $2.1bn, according to Allianz

| THE INDEPENDENT | South African insurer Sanlam and Germany’s Allianz have agreed to combine their current and future operations across Africa in a joint venture.

The total group equity value is expected to be more than $2.1bn and the new entity should rank top three in most of the markets where it operates, according to a statement by Allianz.

The joint venture will house the business units of both Sanlam and Allianz in the African countries where one or both companies have a presence. Namibia will be included at a later stage and South Africa is excluded from the agreement.

Sanlam acts as the majority shareholder in the joint venture based on a 60%-40% model. However, Allianz would have the opportunity to increase its stake to a maximum of 49% over time.

“The proposed joint venture will strengthen our leadership position in multiple key markets that are core to our Africa strategy, building quality and scale where it matters,” says Sanlam group CEO Paul Hanratty.

The new agreement between the two insurance giants will expand Sanlam’s business northward, representing a competitor for companies such as Axa, Sunu or NSIA, which still have significant market power in French-speaking countries like Cameroon, Senegal, and Côte d’Ivoire

Insurance penetration in sub-Saharan Africa is estimated at only around 1%,

Insurance penetration in Africa as a whole is significantly lower than the global average, standing at 2.78% in 2019 compared to 7.23% globally.

The agreement required the approval of competition authorities and financial regulatory authorities.