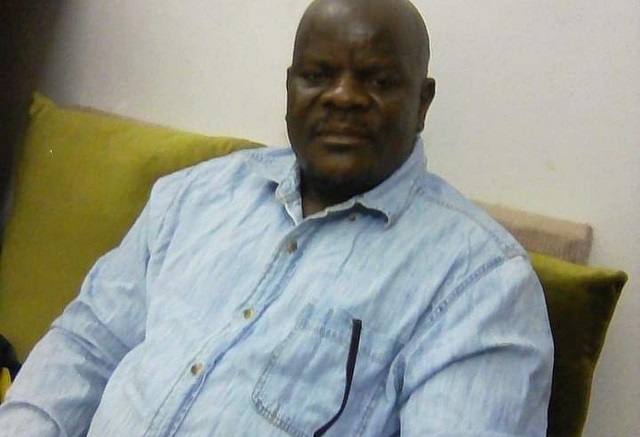 Ahmed Jjingo, a son to the deceased has identified him as Yusuf Kulembera.

Luggya says doctors from Kazuri Medical, a clinic based at the airport, confirmed that the passenger was dead on arrival. He says the family of the deceased thereafter proceeded with his body to a hospital for postmortem, which would help to establish the exact cause of death.

Sources at the airport staff including passenger and cargo handlers, say Kulembera died on board. “I heard an airline worker say that he died 20 minutes to landing but crew members ensured that other passengers did not notice what had happened,” one source said.

Kulembera’s son Ahmed Jjingo says he learnt about his father’s demise from one of the travelers. “I received a phone call from a man who claimed to be my father’s friend. At the time, I was in Kampala and having lunch.”

Jjingo says after speaking to the stranger for five minutes, he broke down in tears after he was told that his father had died thirty minutes before the aircraft landed at Entebbe Airport.

He added, “I left immediately for the airport. When I reached at the airport, I found my father’s body lying on a stretcher at the back of an ambulance. I boarded the ambulance and we went to the city mortuary in Mulago.”

Jjingo says the postmortem report, issued on Wednesday May 18 indicates that his father died as a result of blood clots.

Jjingo is devastated by the news, saying he had not seen his father since 2019. “I had hoped to find him home on Tuesday but this didn’t happen. It’s unfortunate that I even don’t know how many children my father has left,” said Jjingo.

He says if all goes well, Kulembera will be buried on Thursday, May 19. Kulembera’s home is in Nkumba Central village, Katabi Town Council.

Daisy Aloyo, a resident of Entebbe Municipality, is a friend to Kulembera’s family.

She says she heard about Kulembera’s demise on Tuesday evening from one of his relatives who was waiting to welcome him at Entebbe Airport. “He had been abroad for three years and his relatives and friends were so excited that he had decided to come home,” she says.

Aloyo adds, “he had planned to come back last year but he postponed because of the strict COVID-19 travel measures.” Jjingo says his father was working in the transport sector in Saudi Arabia.

Benah Nanyonjo, a Ugandan working in Saudi Arabia says Kulembera was a good friend and a good driver.