Police said a shooter in a ski mask killed one and injured three when firing at a Queens car body shop Saturday night.

According to police and sources, the shooter approached the group outside of business at 129-0989th Ave. In Richmond Hill around 9:40 pm.

When police arrived at the scene, they found a 24-year-old dead with a bullet injured in his head, police and sources said. 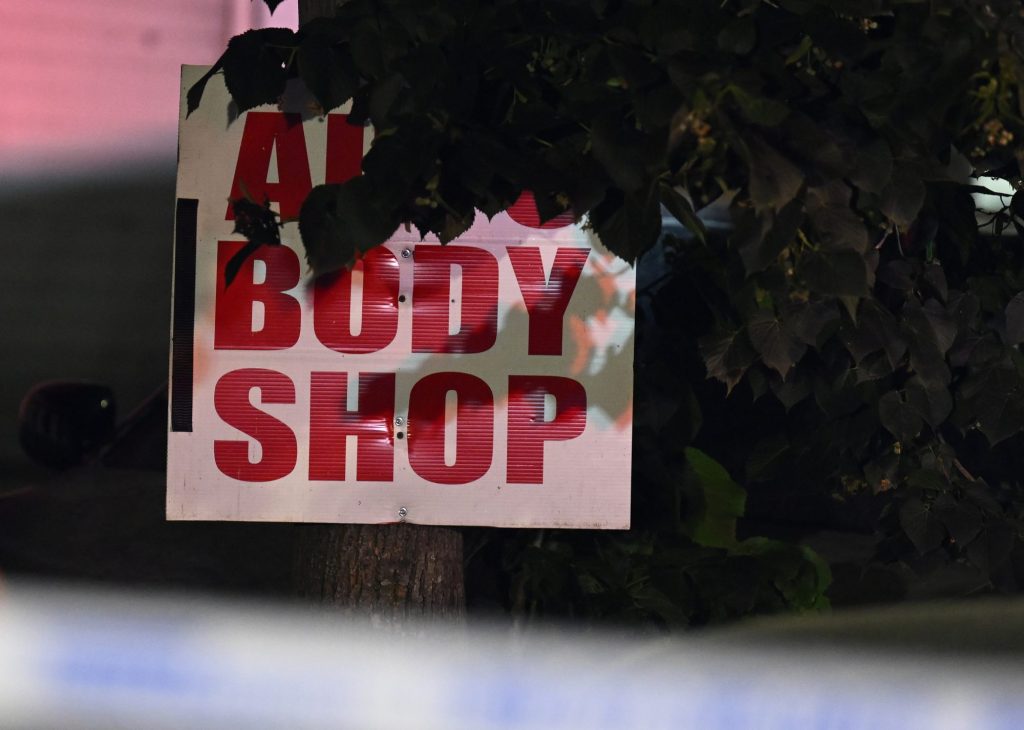 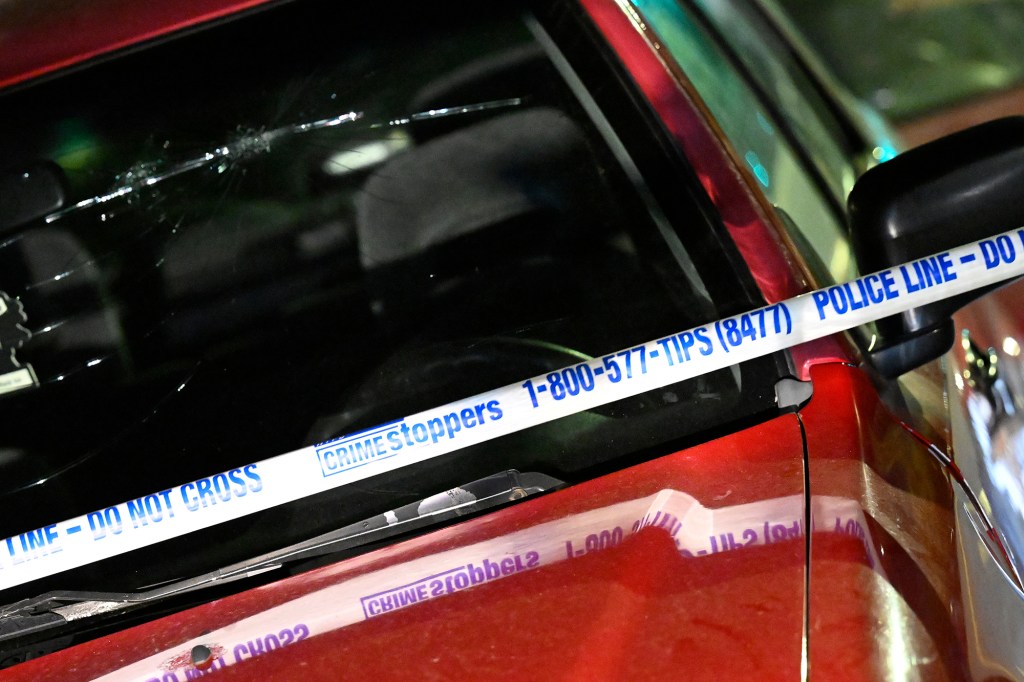 According to police, Paul Martinka

Another man was shot in the right foot and two women were grazed by bullets.

Both men were transferred to a Jamaican hospital, where a 24-year-old man was sentenced to death, police said. Both women refused treatment.

At the scene, 12 shell casings were recovered, sources said.

The suspect has not been identified, police said.