On Friday afternoon, a 17-year-old boy was killed in a daytime shooting in Upper Manhattan, and bystanders were running to hide, police and witnesses said. Stated.

The turmoil unfolded around 3:20 pm. According to police, shooters fired bullets on busy streets near 148th Avenue and St. Nicholas Avenue in Hamilton Heights.

When first responders arrived, they found a 17-year-old who was shot multiple times on his back, police said. According to police, he was transferred to Harlem Hospital, where he was sentenced to death.

Witness Antonio Roboost was in his apartment, listening to the gunshots, looking out, sneaking into the subway and looking down at the crowd hiding behind the car.

"I was looking out and trying to catch the beat from that day. I heard" pop-pop-pop-pop "but I saw everyone running through the streets. "Masu," says Roboostoff. 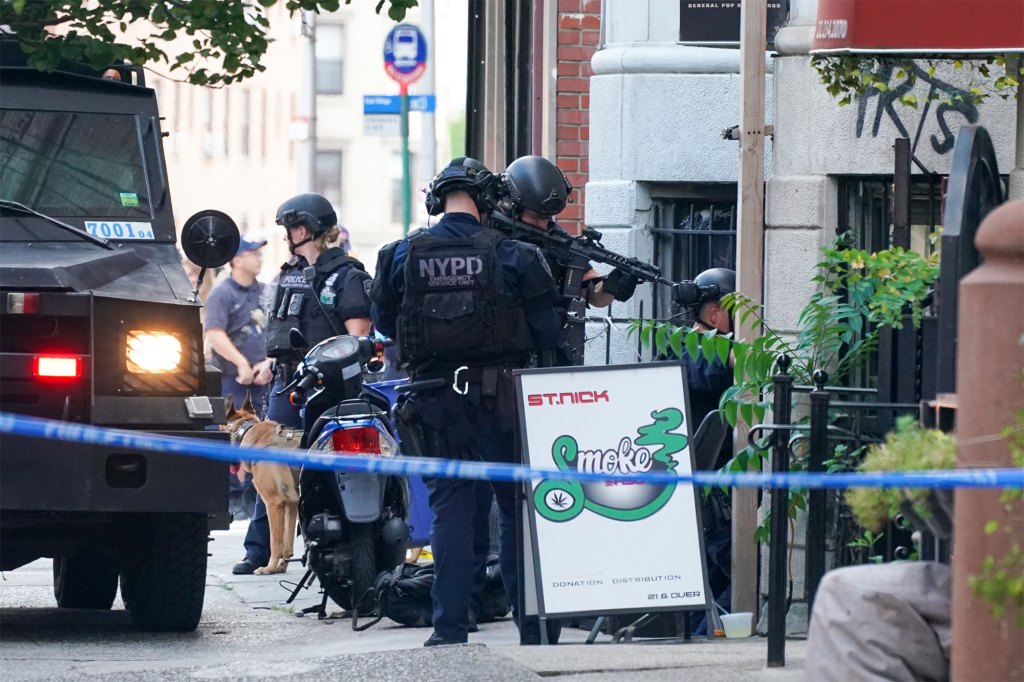 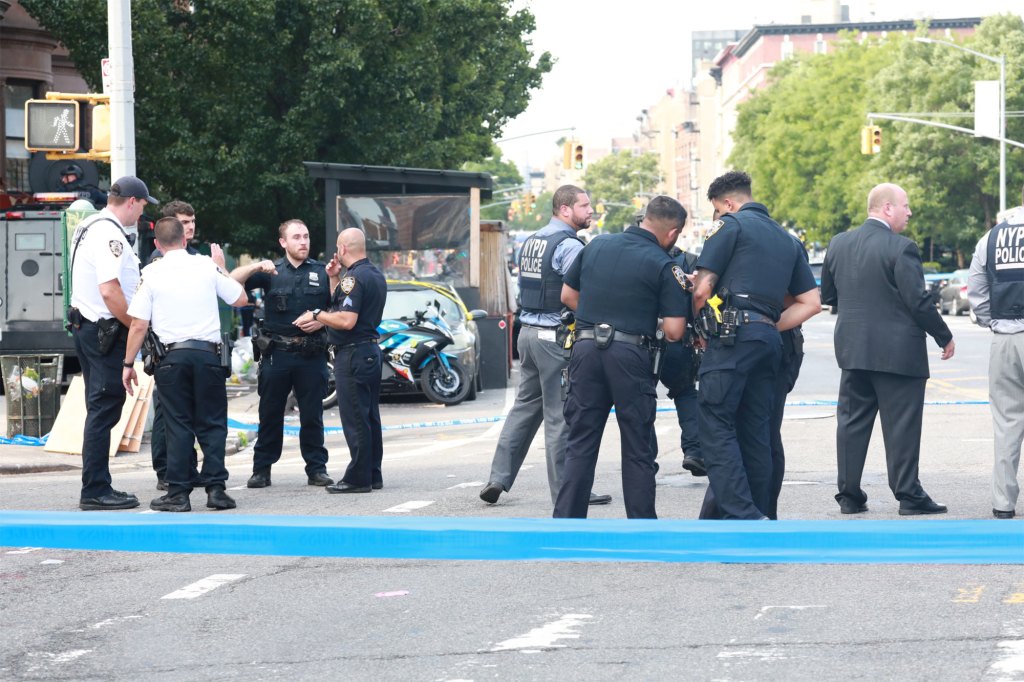 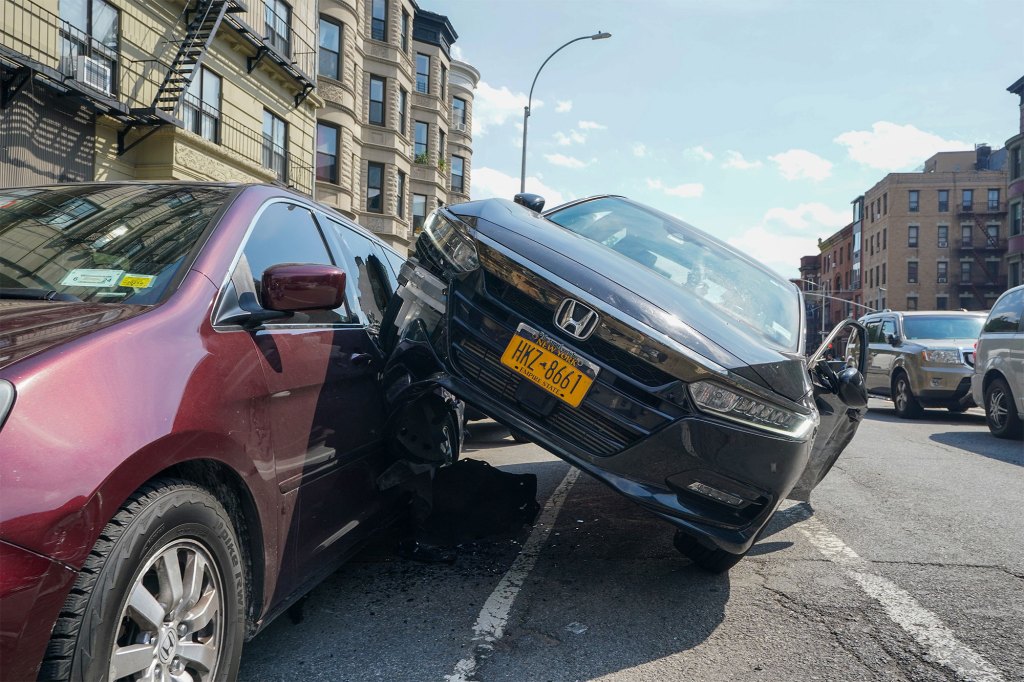 "People are running When I got off the subway, I could see the chaos of this street I had never seen before. No one knew what was going on. It was a shock to many. "

Police and sources said police surrounded a nearby recording studio after being informed that the suspected shooter may have hidden himself in the area after the deadly shooting. rice field.

Authorities stayed on the scene for a few hours, but when they finally entered the studio for sunset, police said no one was there.

According to sources, the investigator may have received false advice or the suspect may have escaped from the back of the building.

No arrests were made by late Friday.

Another witness, Will Smith , said he had never felt dangerous in the area.

"This is unusual [in this neighborhood]," he said. "I was surprised, to say the least."