After an airline passenger allegedly accosted a woman because she had her toddler in the plane's first-class section, the anonymous mom took to Reddit to ask others if it was wrong of her to book first-class plane tickets for her young child — and people chimed in.

The Reddit user, One-Criticism5777, turned to the "Am I the A******" subreddit on Saturday, Nov. 26. She said a male passenger accused her of sitting in the wrong boarding class on purpose — and that he went on to call her a derogatory term.

The mother said she and her husband had "decided to splurge" on their cross-country flight for Thanksgiving. They booked a first-class ticket for their nearly three-year-old daughter, who was traveling with them.

"We boarded early since my husband is disabled and when another 1st class passenger saw us he started glaring," One-Criticism5777 wrote. 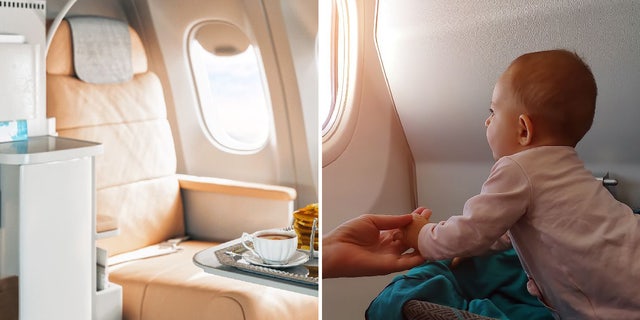 A mom of a young child said a fellow passenger in first class confronted her about having her child there. She took to Reddit to ask for others' thoughts.  (iStock)

A second flight attendant reportedly checked the family’s boarding passes before takeoff — and determined they were in their correct seats.

Yet shortly after takeoff, One-Criticism5777 said the man who glared at her family tapped her on the shoulder and claimed that children weren't allowed to be seated in first class.

He reportedly said the family should move to their "real seats," according to One-Criticism5777’s recollection on Reddit. 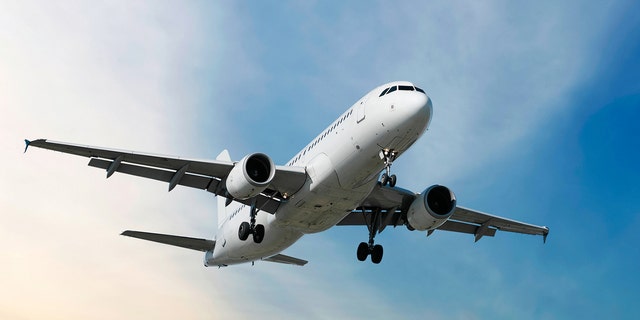 Some planes are built with premium and economy seating, which are available to families, friends and solo travelers. (iStock)

One-Criticism5777 wrote that when the confrontation happened, her husband was asleep and her daughter was "in the middle of coloring."

"I realized he was probably the person that complained before takeoff that we were in the wrong seats and decided before I got upset I wanted the flight attendants to deal with this," One-Criticism5777 wrote.

"I told him that I did not feel comfortable talking with him and that I was calling a flight attendant to come handle this," she continued.

"He got flustered but ultimately stood awkwardly next to me in the aisle until a flight attendant came to clear things up." 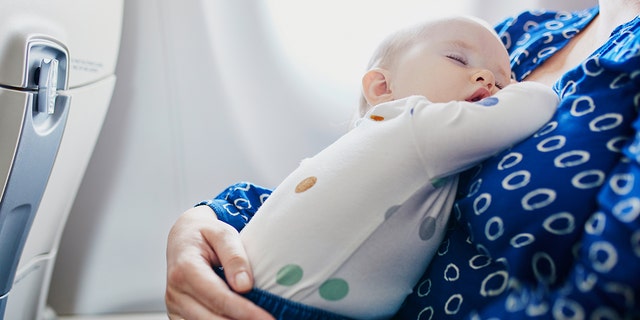 An anonymous mother turned to Reddit to ask users if they thought she was wrong for getting her toddler a first class seat on a cross-country flight after a passenger confronted her.  (iStock)

The issue was seemingly resolved when a flight attendant told the male passenger that the seating arrangement was correct and he was told to not bother the family again, according to One-Criticism5777.

Yet the woman on Reddit claimed that when it came time to deplane, the male passenger whispered a derogatory term in her ear and then said that "he pays too much money for first class to be surrounded by children."

One-Criticism5777 said she was confused by the man’s aggression because her daughter didn’t cry or cause a disruption on the plane.

"She stayed seated and quietly [played] throughout the flight, only getting up when she had to go potty," One-Criticism5777 wrote. 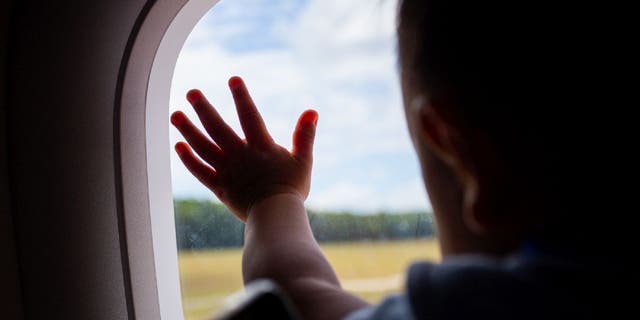 The anonymous mom noted that her daughter is well-behaved on flights because the parents give her baby acetaminophen (a pediatric pain reliever) and gripe water (a sodium bicarbonate liquid supplement) to diminish discomfort during the flight, according to a pediatrician’s recommendation.

One-Criticism5777 said she initially thought she was in the right because her daughter "didn’t misbehave or even cry" while they were in first class; but after speaking with other people over the holiday weekend, she said she was left with doubts.

AIR TRAVEL CONTROVERSY: PASSENGERS WHO RECLINE THEIR SEATS ON PLANES ARE SEEN AS ‘RUDE'

"After talking to family at Thanksgiving many of them told me that we should book economy next time because people pay extra to relax in 1st class," One-Criticism5777 wrote. "Are we really a******* for flying 1st class with our toddler?"

Fox News Digital reached out to One-Criticism5777 for comment.

Many Reddit users appeared to agree that One-Criticism5777 was not in the wrong for booking a first-class ticket for her daughter, according to the thread. 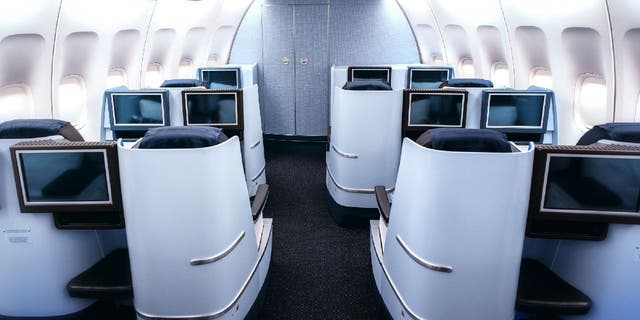 "Even if your child did cry, it wouldn't have mattered because you paid and are entitled to the seats you paid for," the post’s top commenter wrote.

"If they don't want to be around children/other people that bad — they should fly private."

"Can we also throw in the misogyny?" another commenter said. "He approached [the original poster (OP)] when husband was conveniently sleeping and then made a point to use a sexist slur again only to OP."

Babies in first class: Is this allowed?

If some passengers wish for adult-only flights in the hope of avoiding crying babies or children in general, there are no child-free commercial airlines. 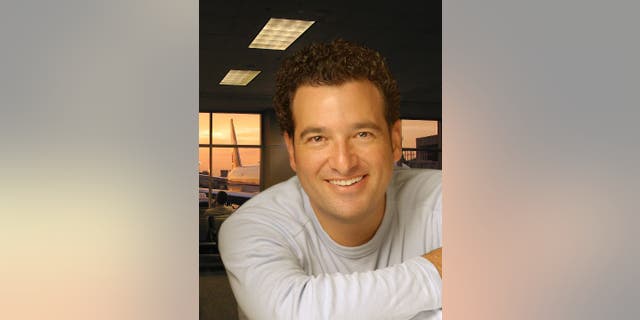 Daniel Levine, a director at Avant Guide Institute, spoke with Fox News Digital about the topic of young children and babies traveling on airplanes after a user described a confrontation with another passenger about the issue. (Daniel Levine)

The only airline seating policy he could think of that comes close is Japan Airlines, which reportedly deployed a booking tool that allows passengers to know where infants will be seated if travel arrangements have been booked.

A seat map uses a baby emoji to show where "little offenders" are located.

"Their seat map uses a special baby emoji to show where the little offenders are located, so you can choose to be as far away as possible," Levine said.

"Or close, if you really like babies," he added.

He said that most airlines try to reserve front-of-plane bulkhead rows for babies in bassinets, while families ticketed with economy seats are usually placed to the rear.

"Look, the fact is, babies cry. That's what they do," Levine said.

"Nobody loves sitting next to crying babies, but there are some tips and techniques you can use to minimize your chances of screaming in your ear, or worse."

He said, "In all classes, experienced flyers plug their ears or travel with a good pair of noise-canceling headphones."

Cortney Moore is an associate lifestyle writer on the Lifestyle team at Fox News Digital.