New “Good Morning America” anchor couple T.J. Holmes and Amy Robach arrived to work on Thursday feeling no shame about their relationship scandal that shocked the media industry a day before.

Sources close to the couple described their first day back as “wonderful,” and told us they felt, “supported and loved,” by their ABC colleagues — who even said a prayer with them.

“They’re not ashamed. They’re two consenting adults, who ended up loving each other,” one source told Page Six.

“They hadn’t seen each other since Tuesday. It’s not how they wanted [news of their relationship] to come out, but it’s also kind of a relief,” they added.

Another source familiar with the couple told us they’ve been “good friends for eight years,” and claims their romance began in August as they both dealt with marital woes.

Multiple sources told us Holmes and his wife, Marilee Fiebig, have had marital problems throughout the years — including his infidelity. They hit a rough patch last year, which caused Holmes to move out temporarily. We’re told they eventually reconciled, but it was short-lived, and he moved out for good about “four months ago.”

“The only person he could lean on was Amy when he was having trouble with his marriage again recently. Amy was the first person he reached out to. No one knew he was getting a divorce until yesterday,” the second source said. 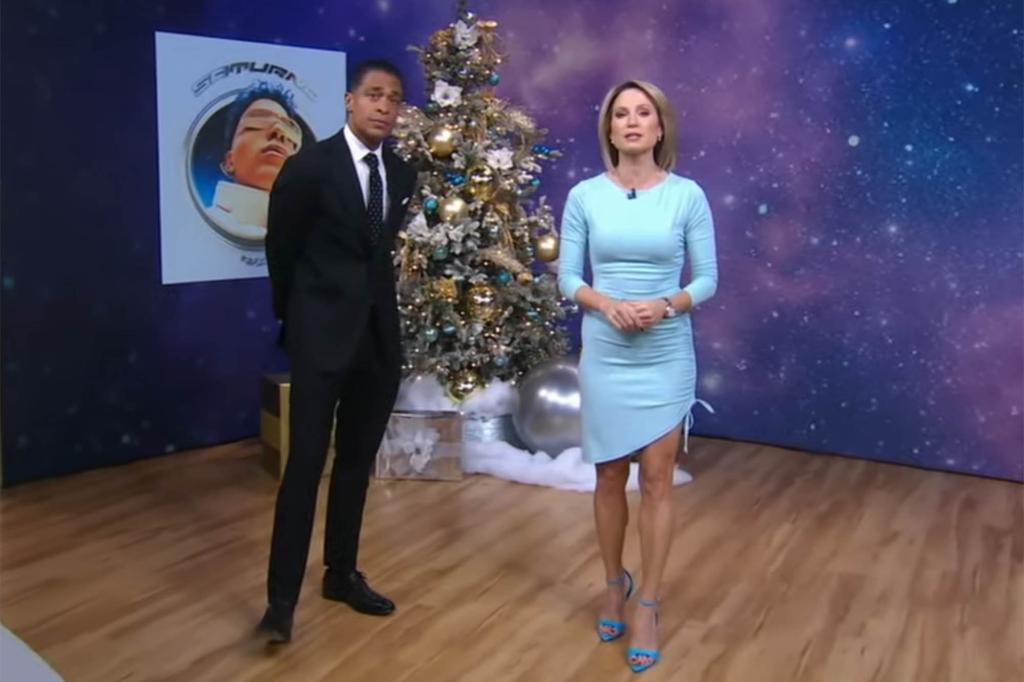 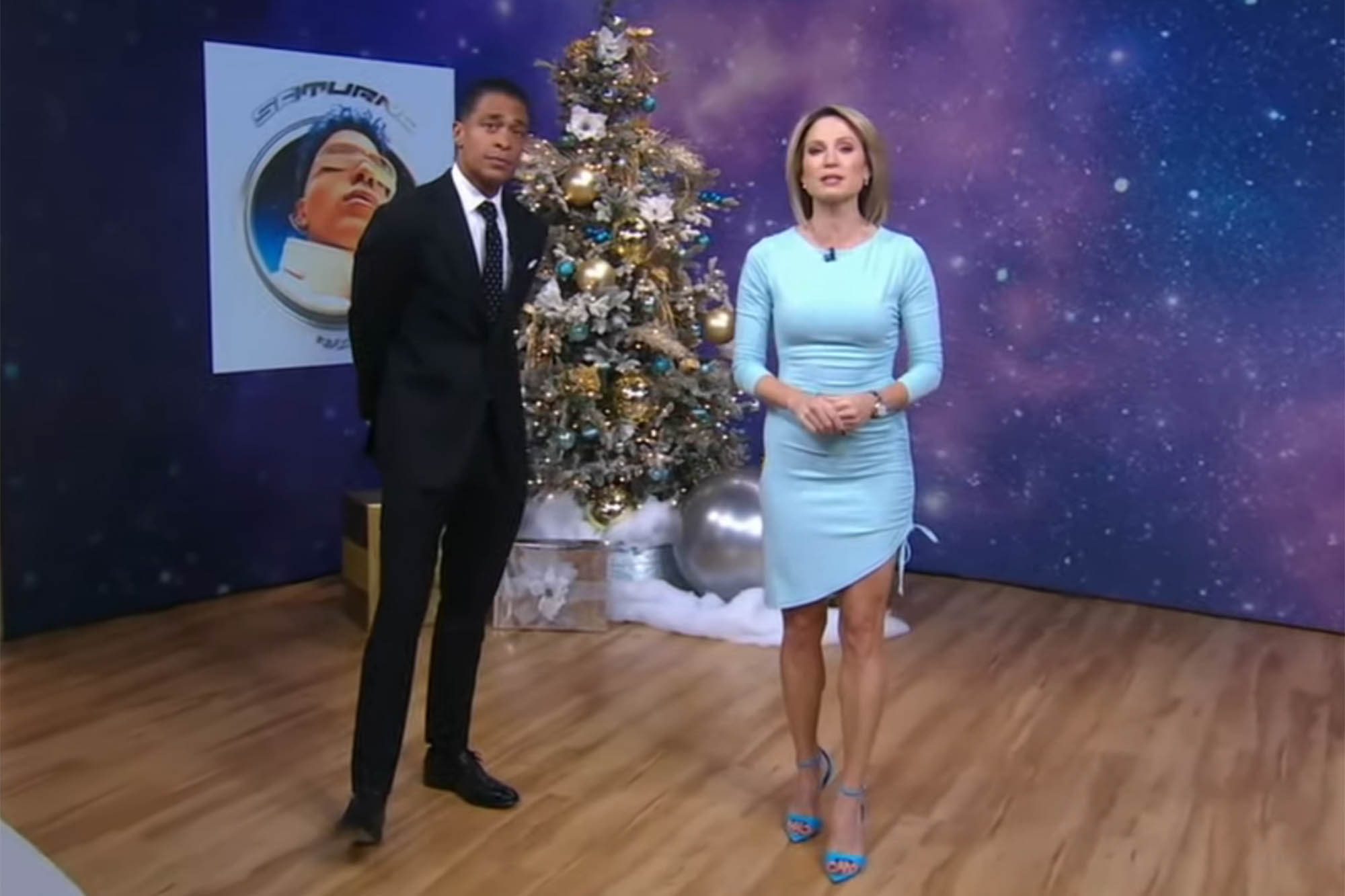 The media frenzy is "not how they wanted [news of their relationship] to come out, but it's also kind of a relief," a source told us. 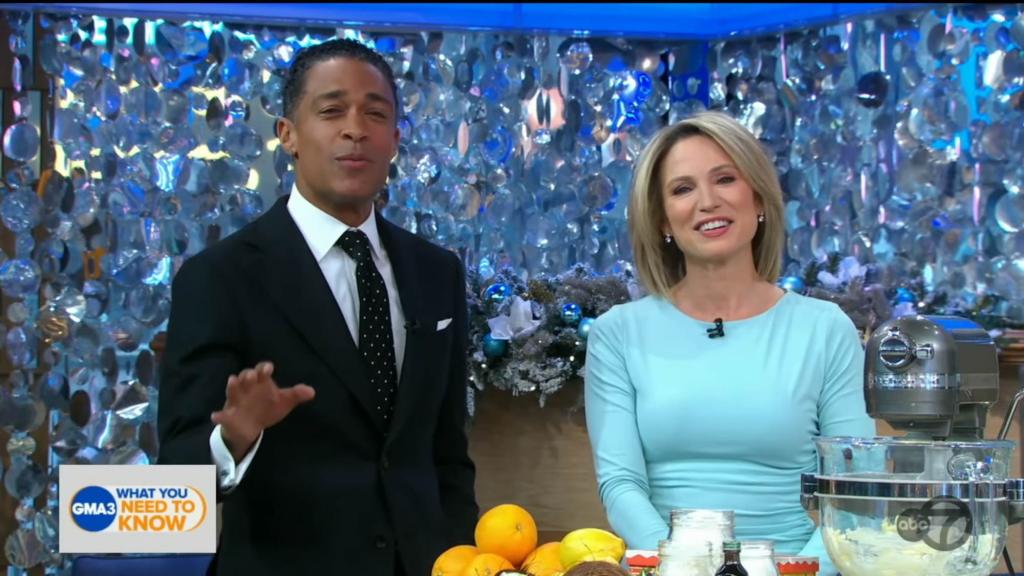 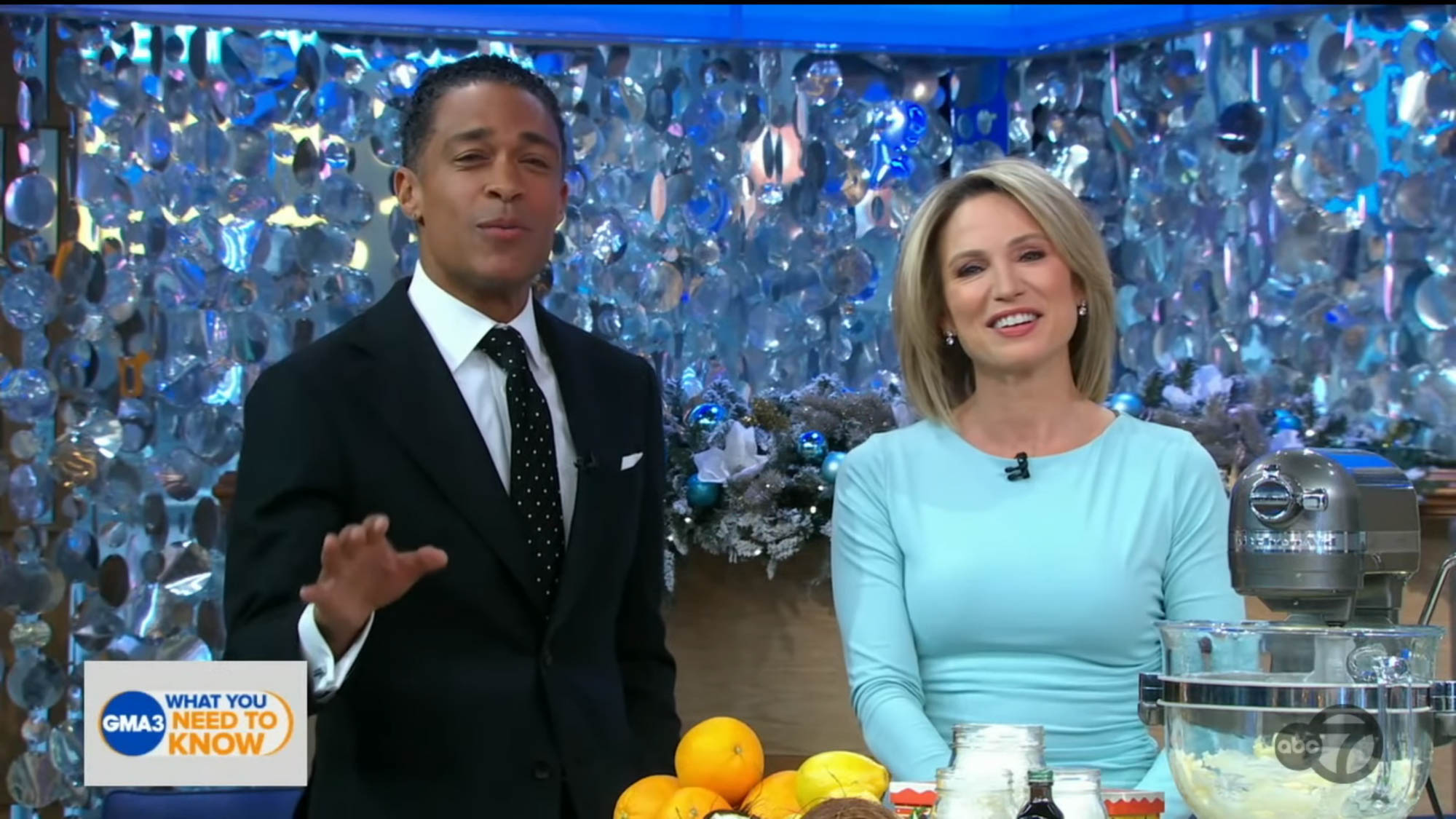 Robach and Holmes have been "good friends for eight years," our source said. 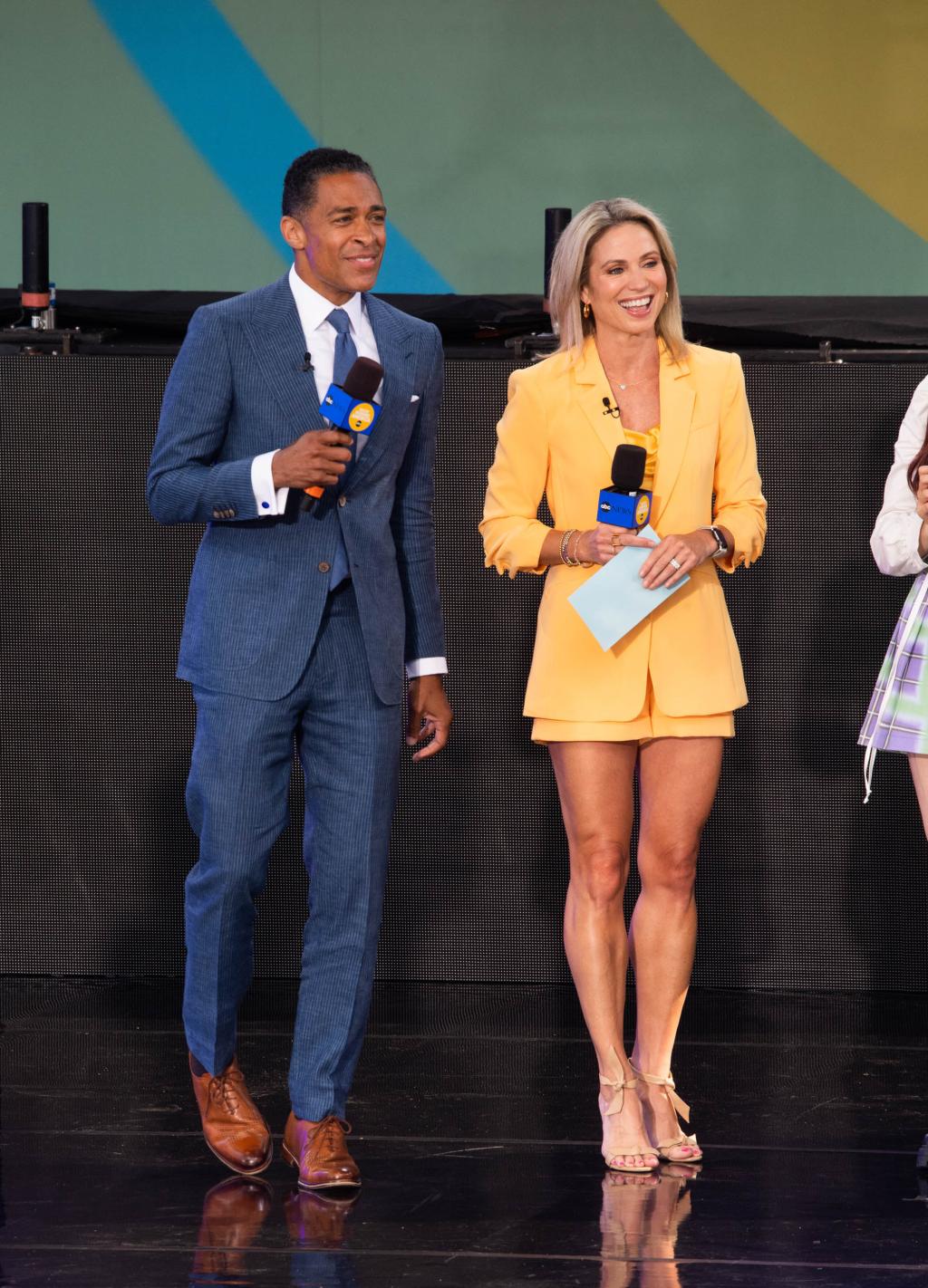 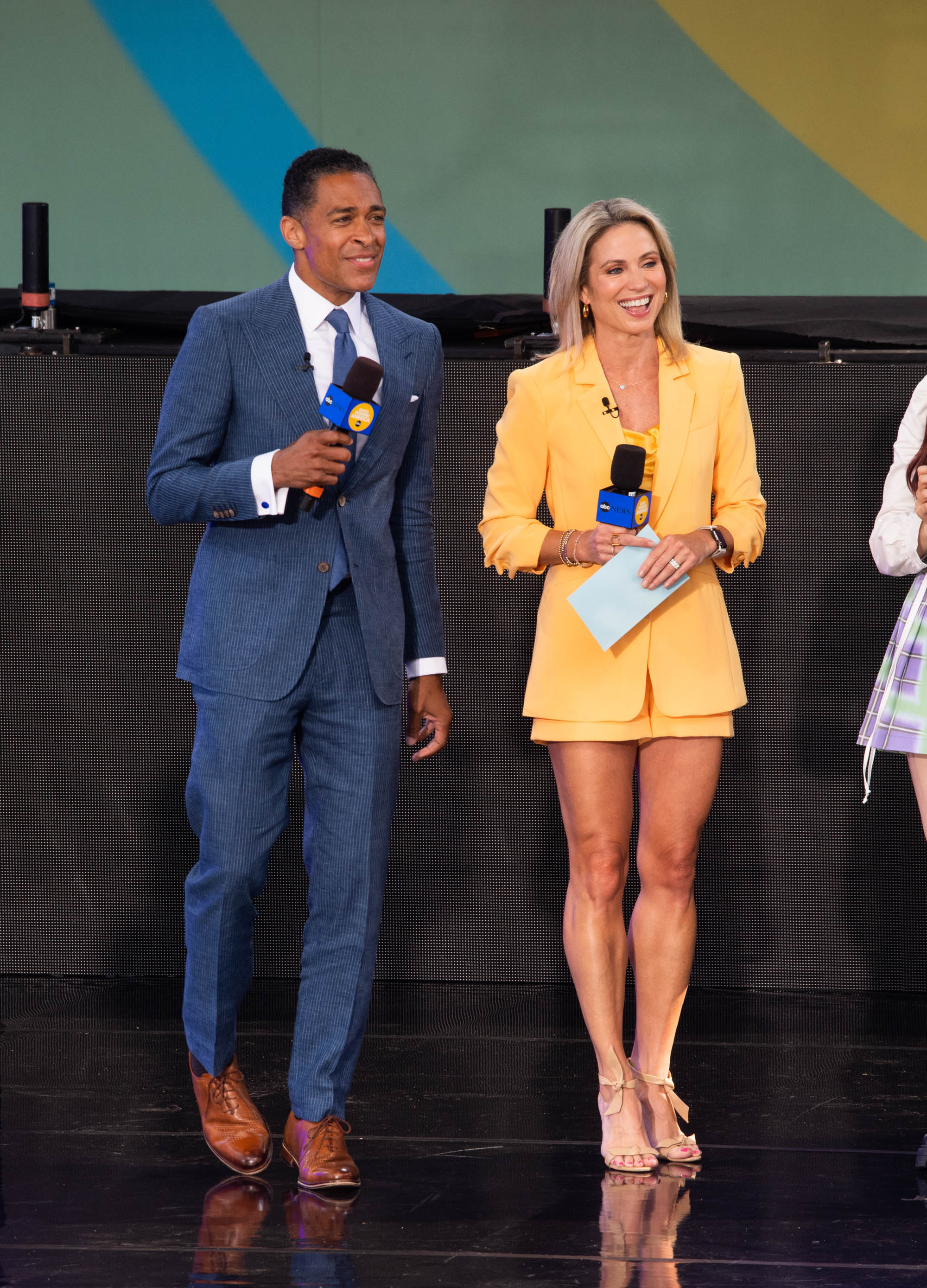 Our sources told us, "no one was blindsided" by their relationship -- including their spouses. 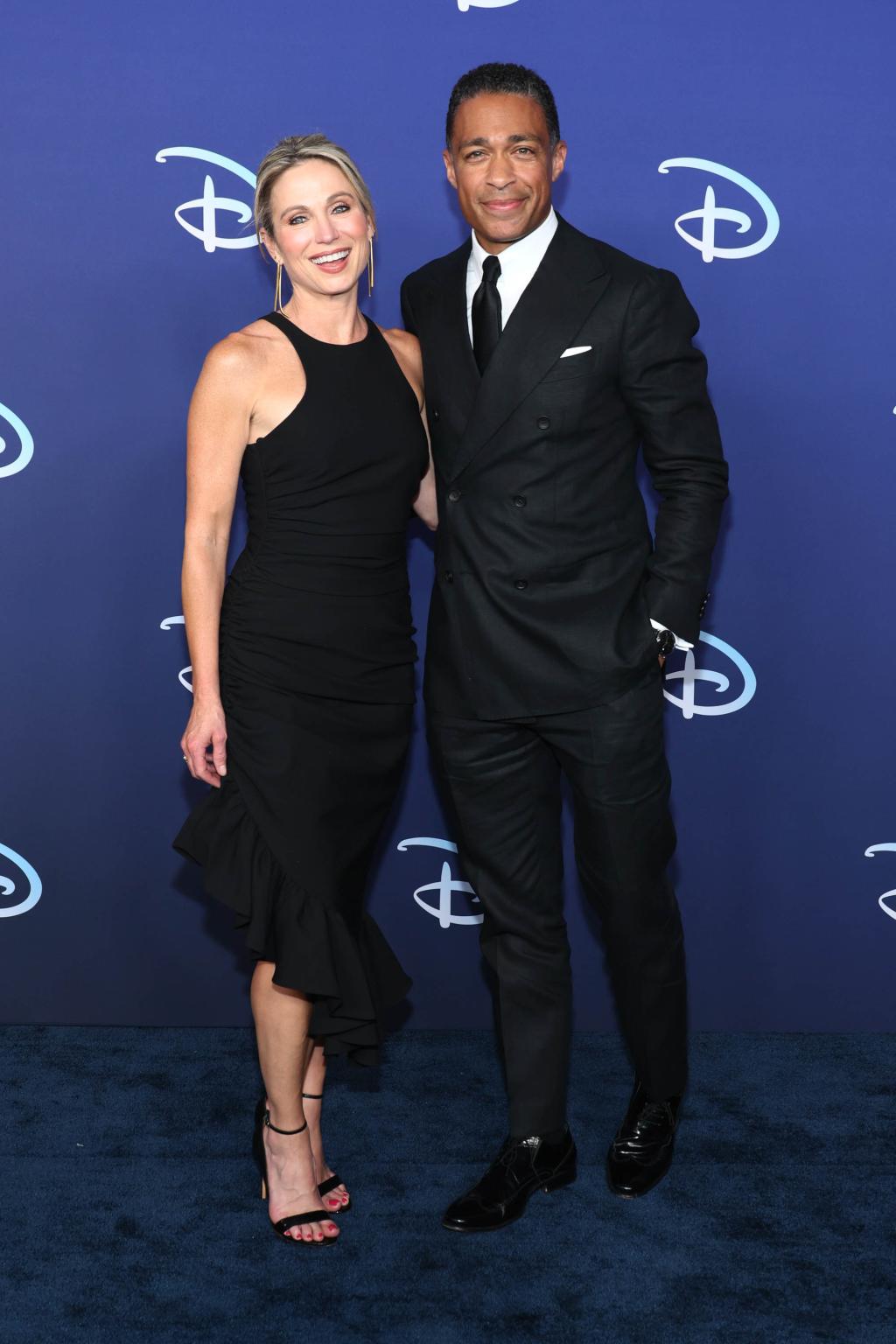 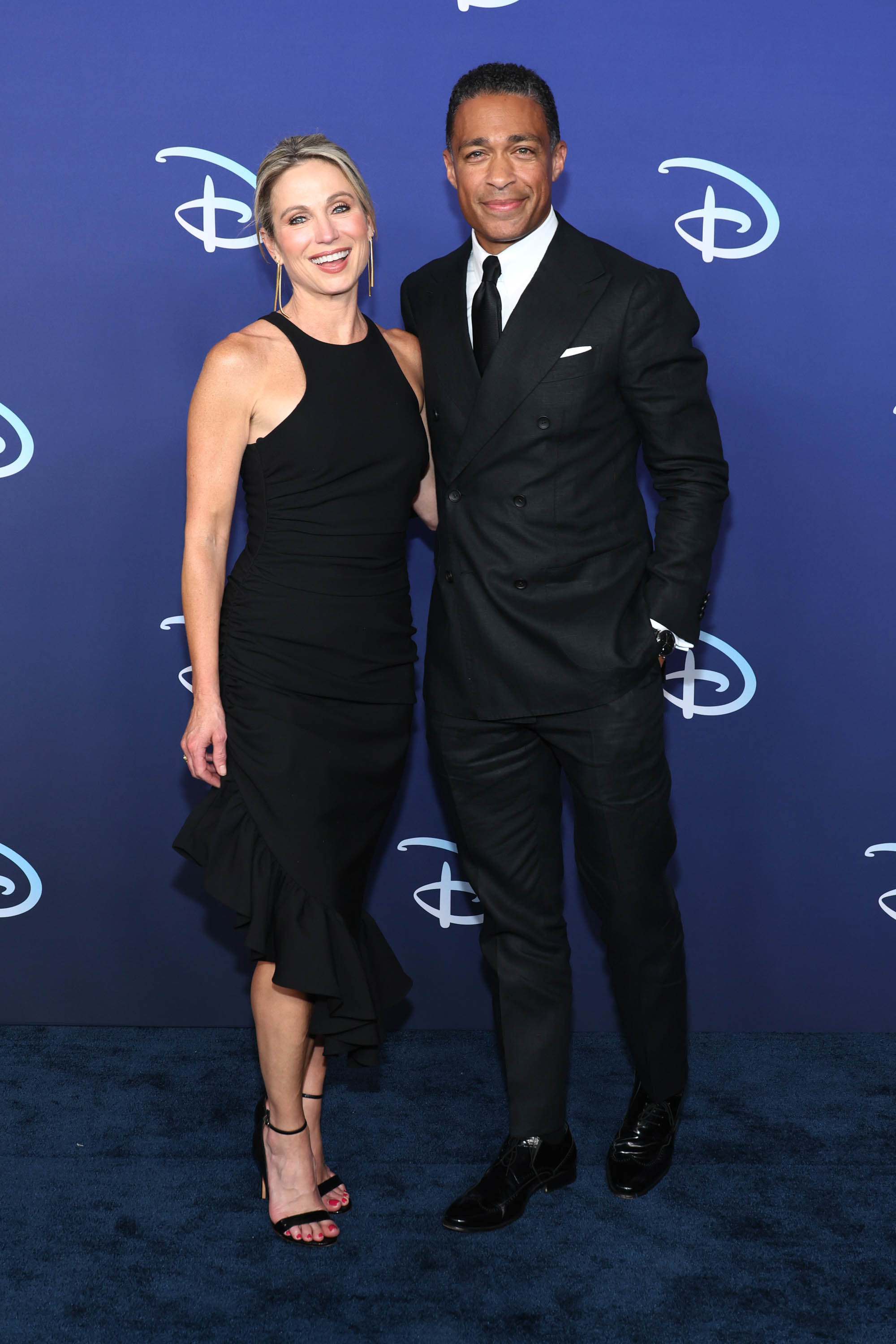 "They're not ashamed. They're two consenting adults, who ended up loving each other," a source says.

Meanwhile, Robach and her TV star husband, Andrew Shue, had issues of their own.

A third source told us, “Amy and Andrew had a few bumps, and it’s always felt like they were exploring avenues.”

Insiders told us that Robach’s marriage officially came to an end “about six months ago,” and a fourth person claimed, “she was very upset about it.”

“They were really close and tried to make it work … She was very sad about her marriage ending. It didn’t seem like it was over cheating,” they said.

Our sources told us, “no one was blindsided,” by Robach and Holmes relationship — including their spouses. Rumors of secret rendezvouses started the moment they became friends in 2014, and rumors of them hooking up at separate events in 2017 ran rampant around ABC.

In fact, they were afraid to even be around each other, we hear.

“The rumors freaked them out. They panicked. They weren’t true, and after that, they were terrified to hang out together or be on-air and be too friendly,” the second source said.

Now that the rumor is officially fact, don’t expect to hear from Holmes and Robach. They both were mum about the situation when they appeared on their show, “GMA 3,” Thursday afternoon, despite arriving at the studio “as a couple.”

“They [feel they] don’t owe anyone anything … They’re upset that their daughters had to be exposed to it this way, but there’s nothing they’re ashamed of,” the first source said.

“It’s the most difficult part of their lives that they’re experiencing. It’s a friendship that clicked and became more … and it happens,” they concluded.