AndhaDhun Telugu remake: Tabu's remuneration is shocking; is this why she was replaced?

Tabu is basking in success of her latest blockbuster hit Ala Vaikunthapurramlo. Sources say that she has increased her remuneration after Jawani Jaaneman, for which she walked out of Rana Daggubati's Virata Parvam.

Actress Tabu made a comeback to Telugu film industry after a long time with recently released Ala Vaiunthapurramloo, which is a blockbuster hit and running successfully in the theatres. This film has showered many offers on the actress and one of them is Virata Parvam, which she couldn't be part of as she has already given her dates for Sai Ali Khan's Jawani Jaaneman.

Now, the actress has been offered another biggie from Telugu film industry and it is none other than the Telugu remake of Andadhun. The news of the remake has been doing rounds and the film is launched a couple of days ago. This film will be directed by Merlapaka Gandhi. 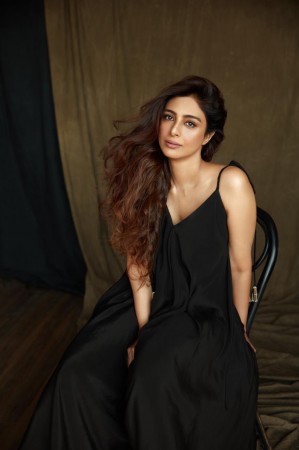 As per the latest reports, Tabu has been approached for Andadhun Telugu remake and to play the same which she reprised in Hindi. But the actress has quoted such a high remuneration that left the producers in shock. After Ala Vaikunthapurramloo and Jawani Jaaneman, the actress is charging Rs 1 Cr as remuneration and this is something not to less for a senior actress. So looks like this is what has put the makers in dilemma and irked them towards giving a second thought to their choice. 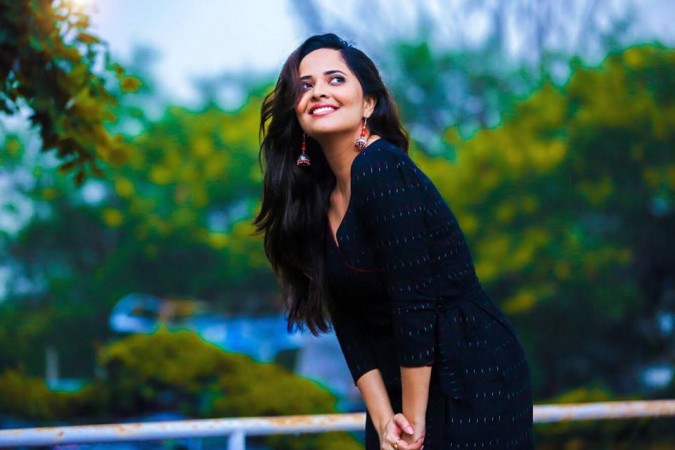 Maybe this is why, television turned actress Anasuya Bharadwaj is roped in to step into Tabu's shoes to reprise the same role. Reports are doing rounds that Anasuya is charging Rs 10 lakh as remuneration. Well, an official confirmation is awaited. Andadhun remake will have Nithiin stepping into Ayushmann Khurrana's shoes. Details on the other members of the cast are awaited.

Did actor Sethuraman die due to Coronavirus? The cause of death revealed by his friend

Now I finally understand what my grandparents knew

Europe's clocks go forward this weekend: Here's what you need to know

Free ways you can better yourself as you social distance

In the Coronavirus Fight in Scandinavia, Sweden Stands Apart

With humans out of sight, wild animals take over streets amid lockdown [PICS]

As Louisiana braces for surge of coronavirus cases, state pleads for federal help

Children aren't at high risk for coronavirus, experts say. But children's hospitals are.

What we know about coronavirus' long-term effects

Sabrina Ionescu’s Big Moment Wasn’t the One She Expected

A look back at Lady Gaga's dating history

Check Is in the Mail? For Many Bill Payers, It Won’t Be

‘We are Trying to Protect Our Own’: The Towns Keeping Part-Timers Out

The Nordic Way to Economic Rescue

As Virus Spreads, China and Russia See Openings for Disinformation

America Stress-Bought All the Baby Chickens

Looking for Hope, Uplift or Just a Distraction From Virus Fears? Read On.

Bring in the Robot Cleaners: Travel Industry Innovations for the Pandemic

They Survived the Spanish Flu, the Depression and the Holocaust

Panic Buying Comes for the Seeds

Grappling With the Impact of Coronavirus: This Week in the 2020 Race

Why some COVID-19 patients may face problems even after recovery

Yes, we long have referred to disease outbreaks by geographic places. Here's why we shouldn't anymore

Is Kamal Haasan on home quarantine due to Coronavirus? Here is the truth

Revealed! The shocking difference between Kareena Kapoor and Karisma's net worth

The first rule of (safe) coronavirus sex? There's no 'right' way to do it

Plans to fly German vacationers home from Australia in doubt

Impressive Journey of Raju Anaspure: A media strategist to actor

'Don't think my parents or in-laws understood gravity of the situation': Sonam Kapoor gets personal about Covid-19 quarantine

Frightened by Coronavirus, Many of U.K.’s Poles Are Heading Home

Despite coronavirus lockdown, Radhika Apte travels to London and lands in hospital

Couples around the world are livestreaming their weddings, creating a sense of 'certainty' at an uncertain time

Sanitizing Amazon boxes, taking Uber and getting food properly during the coronavirus pandemic

New York may be weeks away from reaching a peak in coronavirus cases. Now other states are preparing for a surge

Divyanka Tripathi lashes out at misleading govt medical officers: My brother is not corona positive, it's stigmatizing

‘Our Pleas Are Falling on Deaf Ears’: African Students Stuck in China Plead for Help

After Dear Zindagi Alia Bhatt and Shah Rukh Khan to work together in Siddharth Anand's film?

Kabir Bedi's first wife Protima: 'I encouraged Kabir and Parveen Babi to have an affair' [Throwback]

Cycling movie ‘Breaking Away’ is a sports classic

COVID-19 Started in China. To Change the Narrative, China Started to Tweet

Alabama girl, 4, missing for 2 days found safe with her dog

Coronavirus impact: World 'clearly' in recession that will be worse than 2009, says IMF

UK’s Johnson virus positive as new outbreaks appear in US