“Not once in this long soliloquy does Sinema offer a single concrete value or policy she believes in. She lays out no goals for Arizonans, no vision, no commitments,” Ocasio-Cortez wrote in a tweet in response to Sinema’s Twitter announcement that she’s registering as an independent.

The centrist Sinema has been a member of the Democratic caucus since entering the Senate in 2019. Throughout her tenure, she has helped derail several pieces of legislation backed by the party’s rank-and-file members, including the Biden administration’s $3.5 trillion Build Back Better bill.

“Nothing will change about my values or my behavior,” Sinema insisted in an interview with Politico.

The Arizona Democratic Party ripped Sinema on Friday, accusing her of “leaving Arizonans behind.” 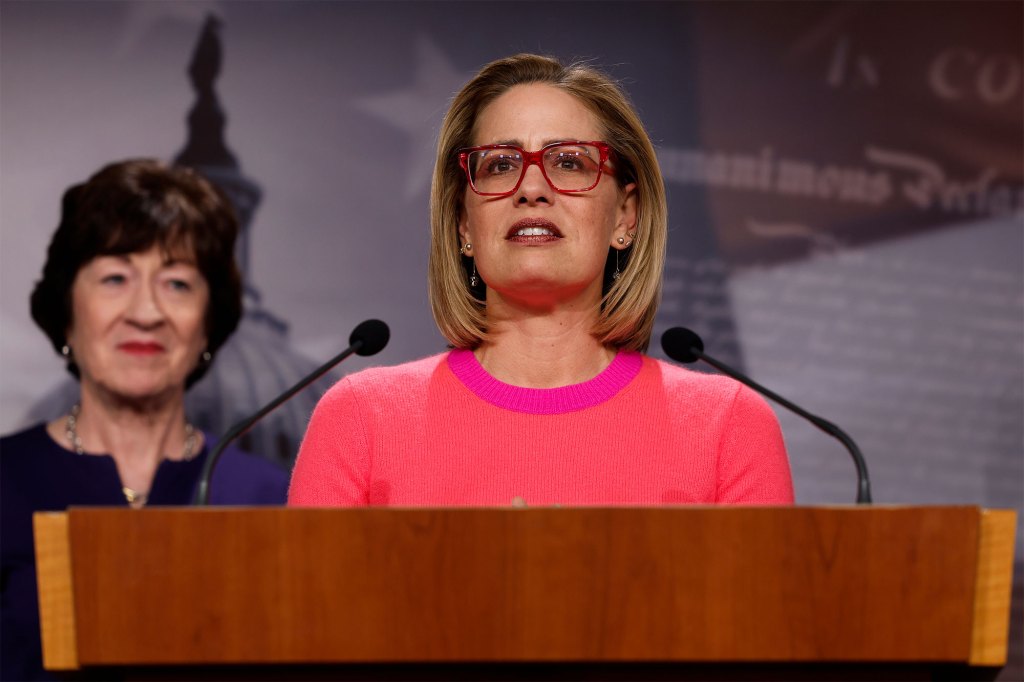 “Senator Sinema may now be registered as an Independent, but she has shown she answers to corporations and billionaires, not Arizonans. Senator Sinema’s party registration means nothing if she continues to not listen to her constituents,” a statement from the state party read.

Progressive Rep. Ruben Gallego (D-Ariz.), a possible future Senate challenger to Sinema, chastised her for “once again putting her own interests ahead of getting things done for Arizonans.”

Ocasio-Cortez has taken public swipes against Sinema in the past, telling MSNBC host Mehdi Hasan in January that she hadn’t seen a “compelling case” for why Sinema should be re-nominated for the Senate.

“I don’t believe she’s really given a compelling case as to why she should be re-nominated as the Democratic nominee for United States Senate in Arizona,” the New York rep said at the time. 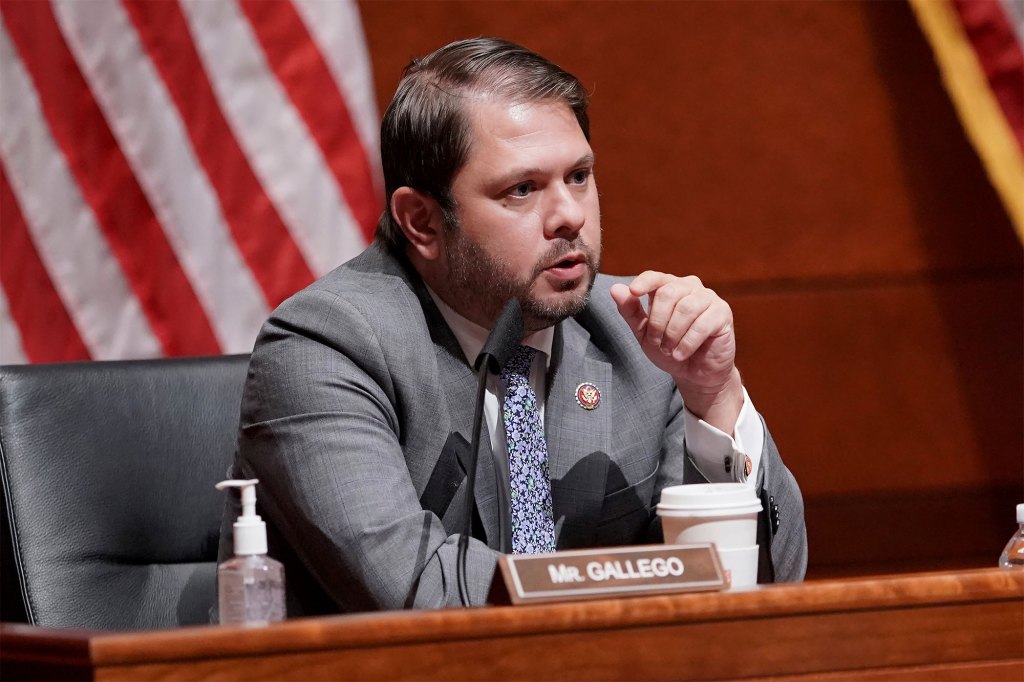 “She has proven herself an obstacle to the right to vote in the United States,” Ocasio-Cortez added. “She is not an ally on civil rights. It is becoming a precipice and rather contributing to the threat that we have in stabilizing our democracy. She is not standing up to corporate interests, in fact, she is a profound ally to them. And I believe that, you know, she is not doing what voters in Arizona sent her to do.”

“Political systems all across the country, I mean all across the world, pass legislation with majorities and they’re fine, and frankly, here’s the thing, is that Democratic legislation, once enacted, is popular,” the New York Democrat said on NBC News’ “Meet the Press” in June 2021.

“Our job is to legislate. Our job is to help people. Our job is to do as much as we can. And even if that’s the case wouldn’t it be better to get people health care and voting rights for three years instead of zero years,” she added.

I scored a free honeymoon — and improved my credit score

Gunther's Millions,' heir to 'Tiger King,' shows how TV news can go to the dogs

To vilify our founders, Hulu’s ‘1619’ ignores what actually sparked the American Revolution

Priscilla Presley got $900K a year from Elvis Enterprises without company stake: lawsuit

Lil Wayne just announced a 2023 tour. Here’s how to get tickets.

Hochul calls for more charters for NYC, but she’ll have to fight to get them

‘On My Block’ spinoff ‘Freeridge’ another feather in Netflix YA cap

Social-justice programming for every college student

Iranian couple handed prison sentence for dancing in the streets

NFL Pro Bowl 2023: How to get shockingly cheap last-minute tickets

This Taylor Swift-inspired workout is going viral — but is it effective?

ChatGPT is growing faster than TikTok

Jimmy Garoppolo’s 49ers time is coming to a close

McCarthy describes 'good' first meeting with Biden, but 'no agreements' on debt ceiling