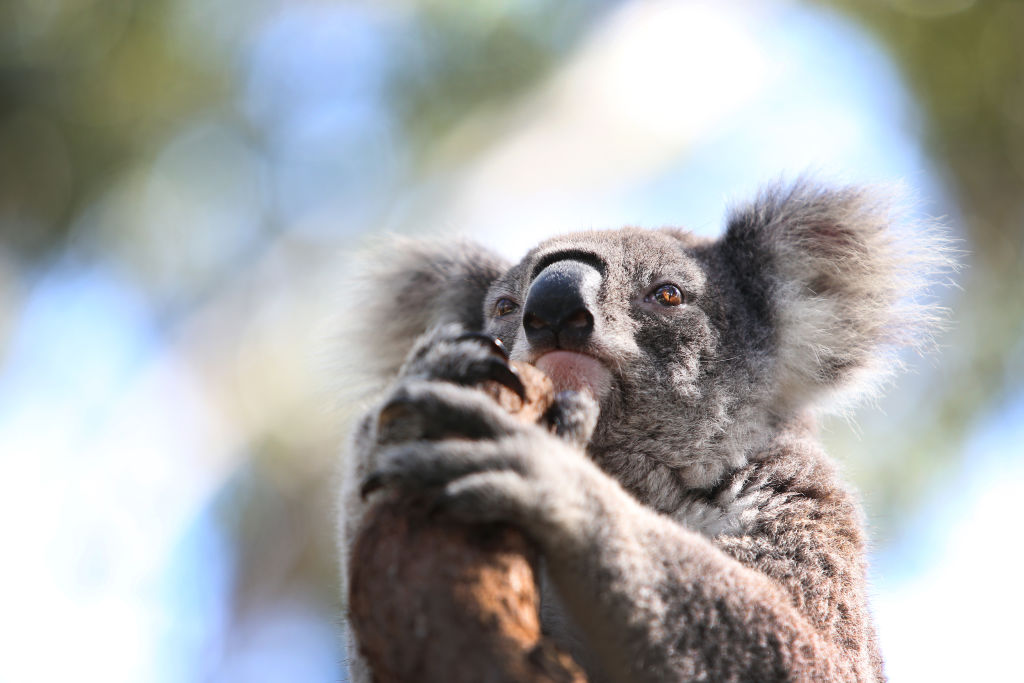 A female koala is seen at the Port Macquarie Koala Hospital, where bushfire affected koalas are treated, on Sep. 15, 2020.

Australia has committed to preventing any animal or plant extinctions in the coming decade under a new environmental protection plan, as the government aims to reverse widespread degradation.

An additional 50 million hectares (124 million acres) of land in Australia, more than 30% of the country, will be protected by 2027 under the government’s new Threatened Species Action Plan, Environment Minister Tanya Plibersek said Tuesday.

Under the new policy, 110 “priority species” will be protected over the next 10 years, including the koala, the quokka and the northern hairy-nosed wombat. The government has also pledged no new extinctions in the next ten years.

Read More: Koalas Were Already on the Brink in Australia. Bushfires Have Killed 1,000 in 2 Months, Experts Say

Plibersek said Australia was the “mammal extinction capital of the world” at a press conference announcing the new plan in Sydney, adding the country’s environmental laws were “not fit for purpose.”

“The need for action has never been greater,” she said in the statement ahead of the launch. “I will not shy away from difficult problems or accept environmental decline and extinction as inevitable.”

Australia has one of the highest rates of species’ extinction in the world, driven by the spread of feral animals, climate change and widespread deforestation. It is estimated that more than one billion animals died in the bushfires, which blanketed Australia’s east coast in smoke during the summer months of 2020 and 2021.

Read More: Climate Change and Australia’s Bushfires Are Driving This Marsupial to Extinction

In February, koalas were officially listed as an “endangered” species by the government for the first time. A report which was suppressed under the previous government and released by Plibersek in July found Australia’s environment was deteriorating across every indicator, with the number of vulnerable and endangered species increasing by 8%.

Plibersek told the Australian Broadcasting Corporation she would be introducing new environment laws to protect ecosystems and allow “sustainable development” in 2023.