Amid fierce backlash, Balenciaga has apologized for the controversial ad campaign that depicted kids alongside bondage-style attire and a child pornography court ruling. The Kering-owned fashion house released its mea culpa in an Instagram post on Monday afternoon.

“We strongly condemn child abuse; it was never our intent to include it in the narrative,” the luxury couture company wrote in the statement. Balenciaga — which has been associated with the likes of Kim Kardashian — was referring to a series of photos featuring children in Balenciaga apparel, holding plush toys wearing horrifying bondage get-ups.

Needless to say, they were quick to condemn the controversial campaign, writing: “Our plush bear bags and the gift should have not been featured with children.”

“This was a wrong choice by Balenciaga, combined with our failure in assessing and validating images,” the fashion label added. “The responsibility for this lies with Balenciaga alone.”

Balenciaga uploaded their mea culpa to Instagram on Monday afternoon.

“The second, separate campaign for Spring 2023, which was meant to replicate a business office environment, included a photo from a page in the background from a supreme court ruling ‘United States V. Williams’ 2008 which confirms as illegal and not protected by freedom of speech the promotion of child pornography,” Balenciaga wrote. “All the items included in this shooting were provided by third parties that confirmed in writing that these props were fake office documents.”

They added, “They turned out to be real legal papers most likely coming from the filming of a television drama.”

Balenciaga attributed the “inclusion of these unapproved documents” to “reckless negligence” for which they’d since filed a complaint. Indeed, the fashion house has reportedly since filed a $25 million lawsuit against the parties allegedly responsible: production company North Six, Inc. and set designer Nicholas Des Jardins and his eponymous company. 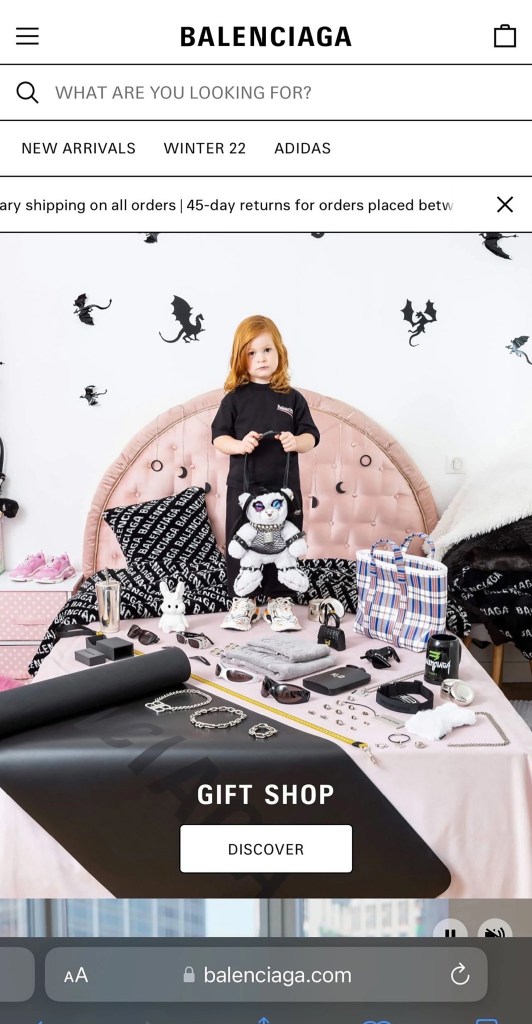 Nonetheless, Balenciaga wrote on Instagram that they “take full accountability and control for our lack of oversight and control of the documents in the background.”

The company added that they “could’ve done things differently” and pledged to do so going forward amid ongoing investigations.

“We are closely revising our organization and collective ways of working,” Balenciaga declared. “We are reinforcing the structures around our creatives process and validation steps. We want to ensure that new controls mark a pivot and will prevent this from happening again.” 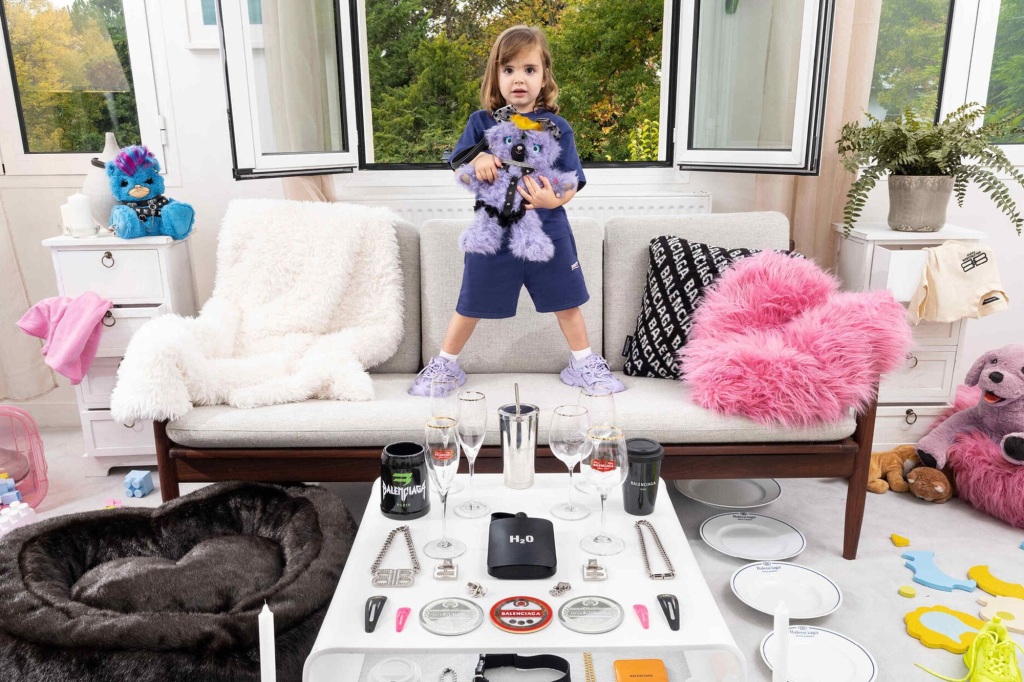 The company even claimed to be working with “organizations who specialize in child protection” and aim to end “child abuse and exploitation.”

“We want to learn from our mistakes and identify ways we can contribute,” the brand concluded. “Balenciaga reiterates its sincere apologies for the offense we have caused and extends its apologies to talents and partners.