Bethenny Frankel said that “there’s no conflict” between her and Andy Cohen after the producer called her out for “trashing” the “Housewives” franchise.

During Tuesday’s episode of “Today with Hoda & Jenna,” Frankel explained that while Cohen is “probably a little annoyed” about her decision to start a “Housewives” re-watch podcast, there’s no bad blood between the two.

“We totally are pals and we take beach walks and most of what we talk about on those walks is the ‘Housewives,’ of this city, that city, this person, that person,” the chef — who starred on “The Real Housewives of New York” from 2008 to 2019 — said.

As for his reaction to her new podcast, “ReWives,” she said he texted her, “Oh fun, I’m glad to see you embracing the ‘Housewives.” 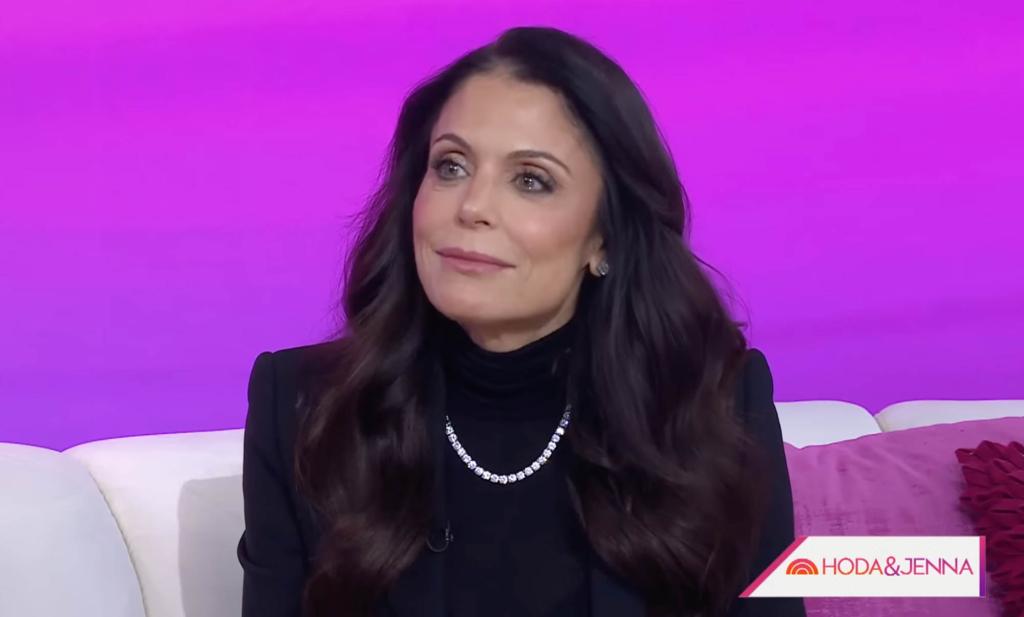 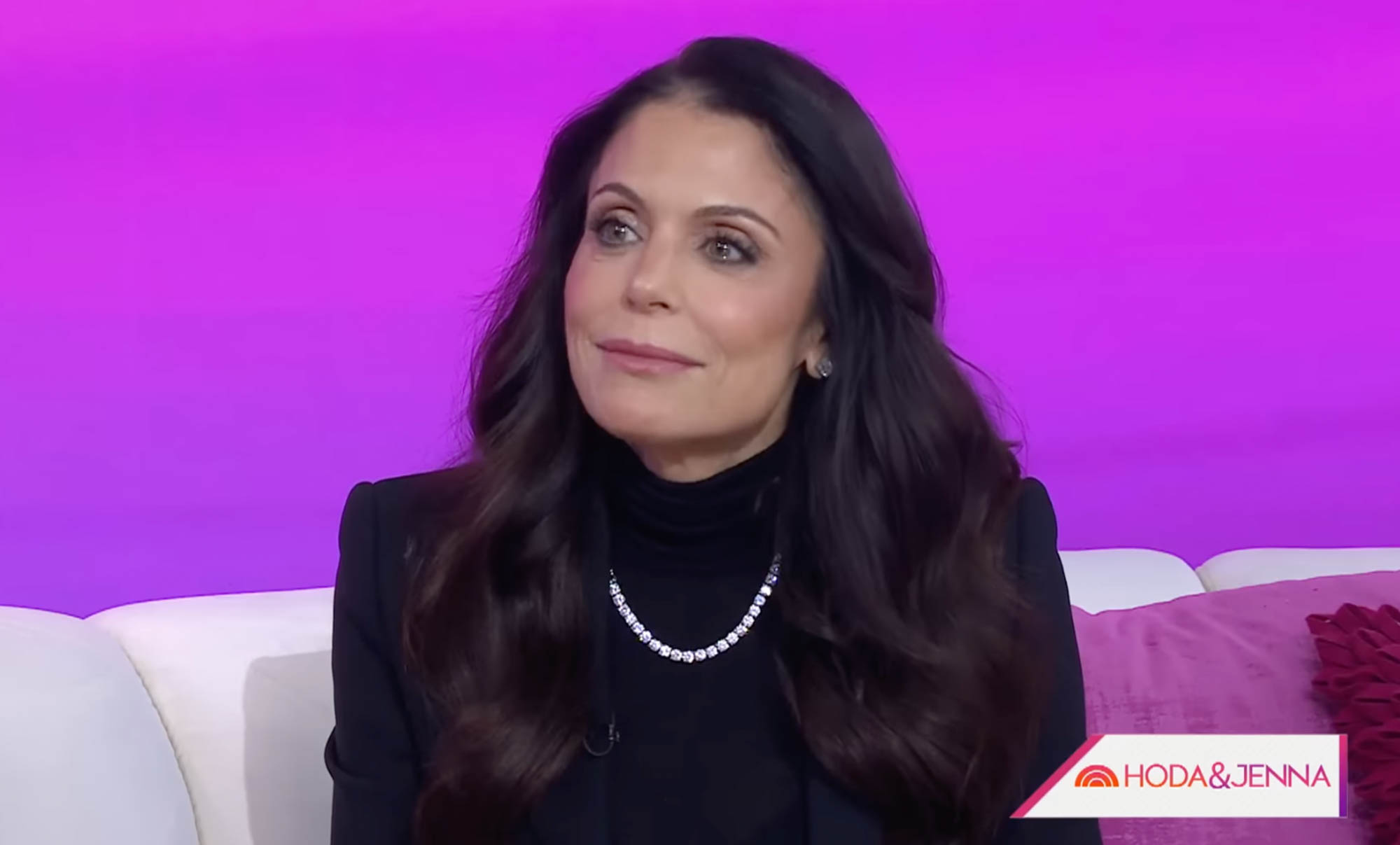 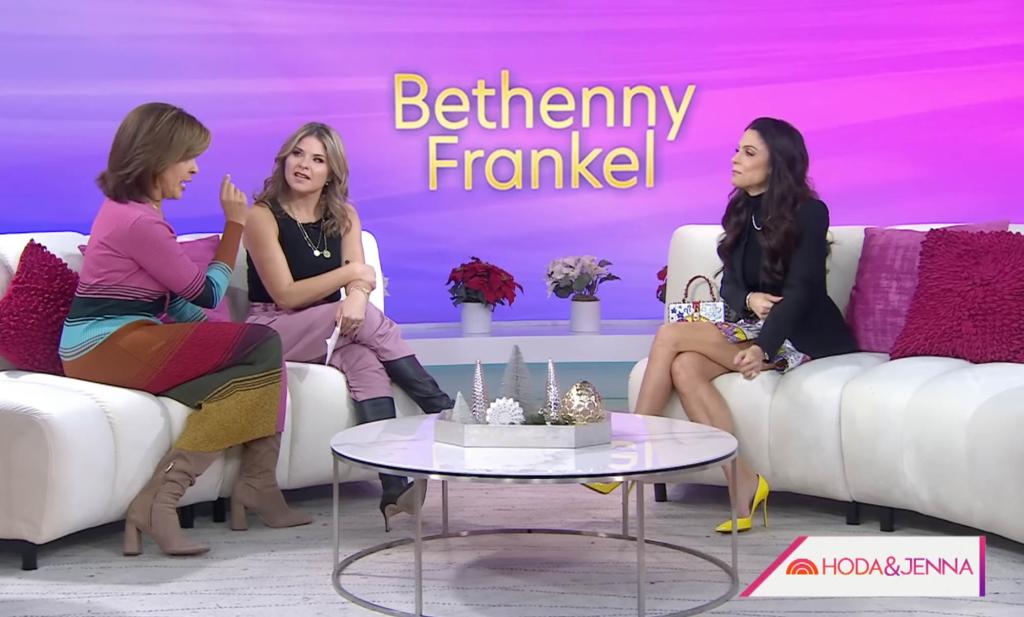 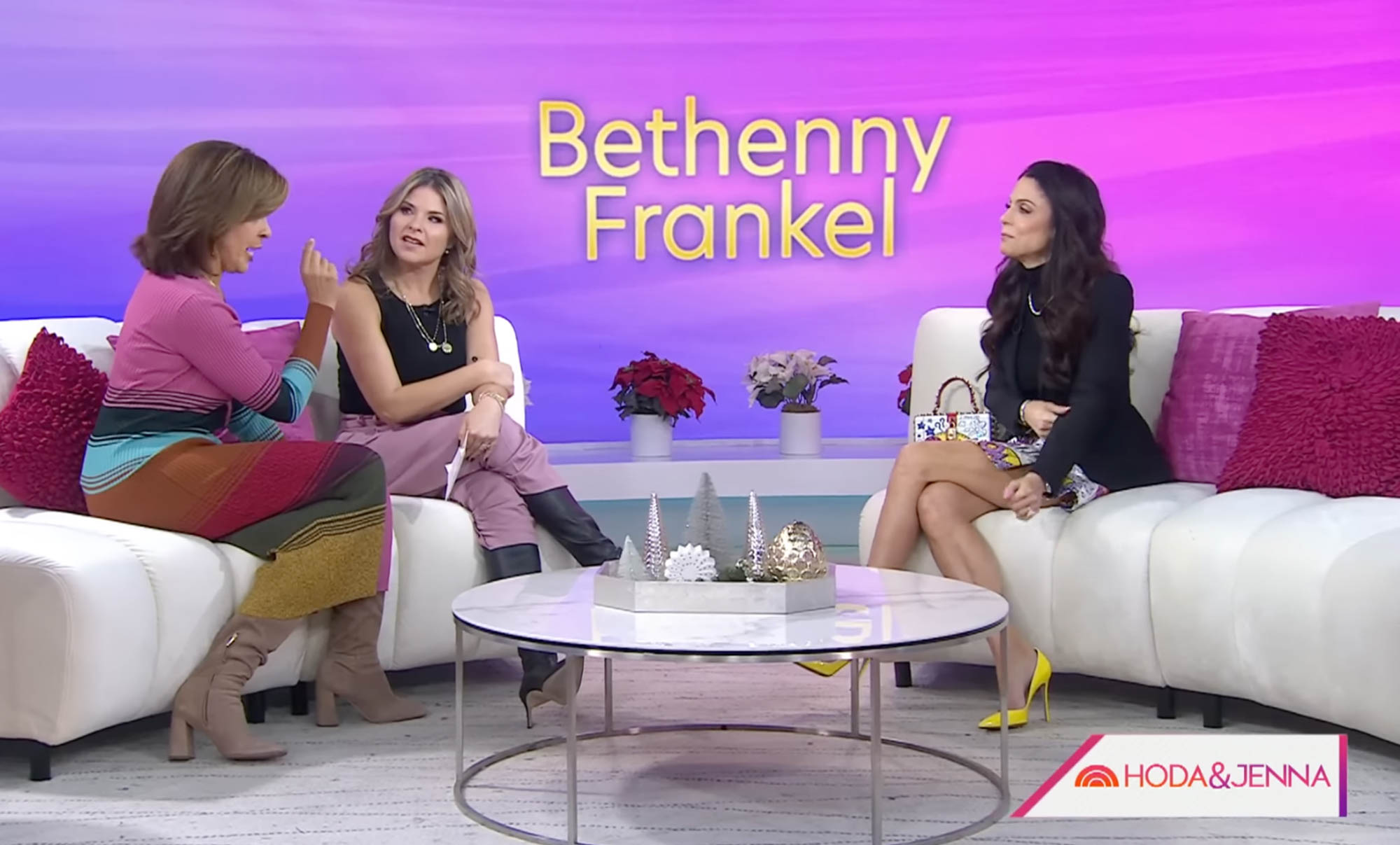 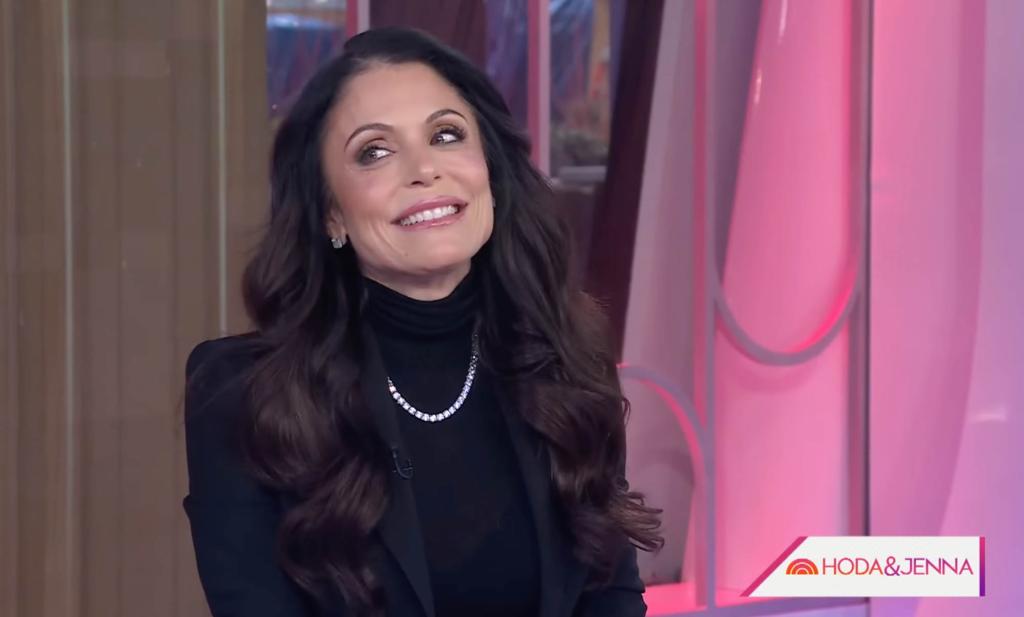 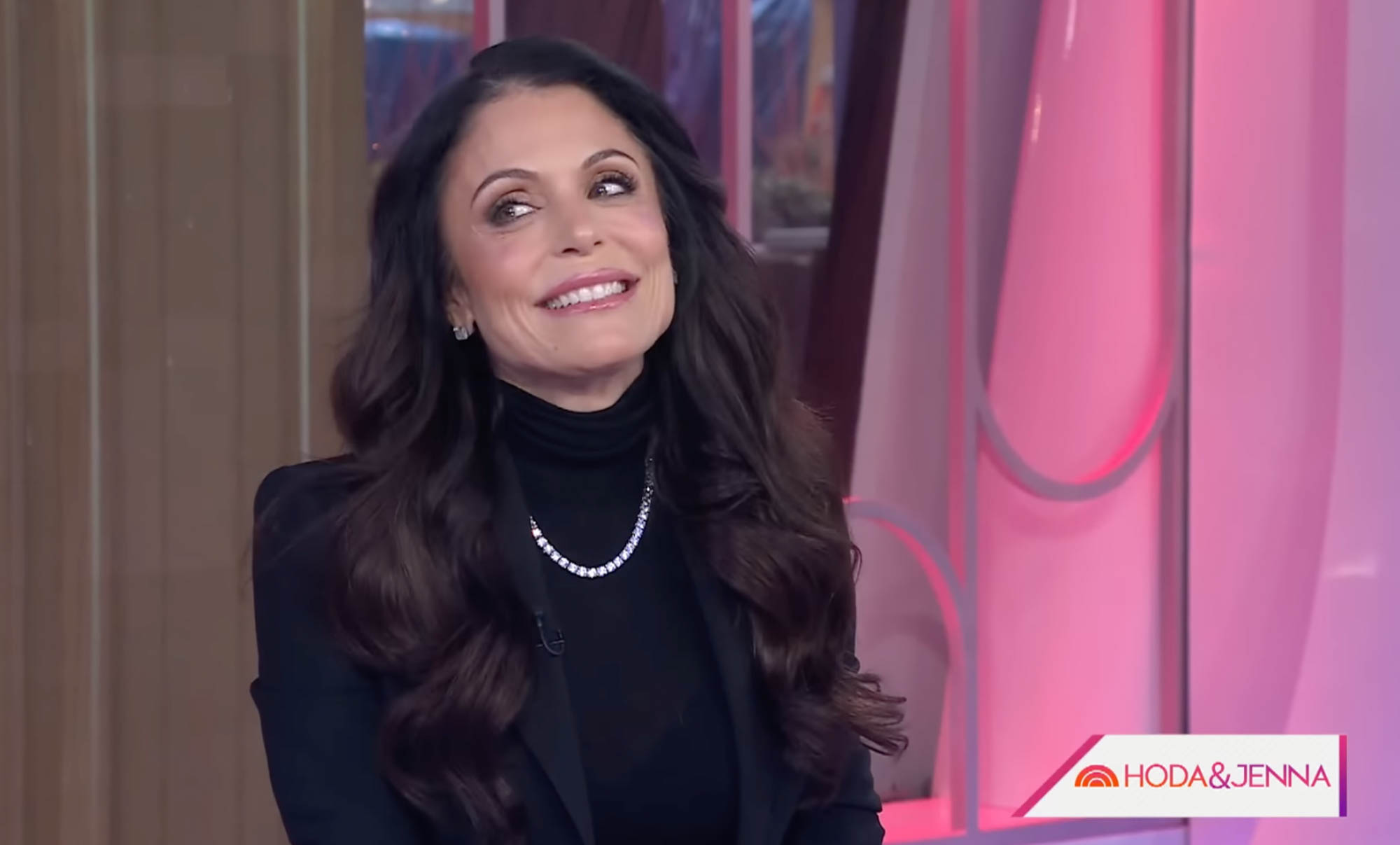 Earlier this month, Frankel announced she was launching a “Housewives” rewatch podcast, saying she was going back “on my terms.”

Shortly after, the Bravo executive, 54, told Page Six he was “shocked” to hear about Frankel’s latest venture after she’s dubbed the Bravo franchise “toxic” for years.

However, the author was quick to defend her previous remarks, arguing that the new podcast will allow her to reflect on her decade-long tenure on the show.

“I didn’t really trash the ‘Housewives.’ I said that it was toxic for me at that point. I think it is a different show than what it was in the beginning. It’s evolved into something different, more big, more shiny, more dramatic than what we started with… more conflict”

Despite their differing opinions, Frankel clarified that the pair’s friendship is just a bit more complicated than most.

“It’s just also that we are both also in this business and we are also friends and we also share ‘Housewives stuff’ where he was producing the show that I was on. So there’s all these different dynamics where I guess they overlap.”

Her decision, however, drew criticism from more than just Cohen as her former co-stars were quick to drag the “desperate” choice to re-enter the reality world.