“Jackie, are you here? Where’s Jackie? I thought she was going to be here,” President Joe Biden pleaded Wednesday from the podium as he launched the White House Summit on Hunger, Nutrition and Health. He was looking for Rep. Jackie Walorski, a Republican congresswoman from Indiana who died last month in a car wreck. The White House issued a condolence statement on her death at the time, but Biden forgot.

Biden’s bewilderment on Jackie epitomized his cluelessness on the issue of hunger and food aid. The president ended by rambling about being able to “wave a wand” to solve problems. He pretends that throwing more free food at Americans will magically end obesity and diabetes.

Biden proclaimed a goal “to end hunger in this country by the year 2030.” His administration issued a 19,000-word hunger-strategy document Tuesday that pretended that federal programs have never inflicted any harm on recipients. 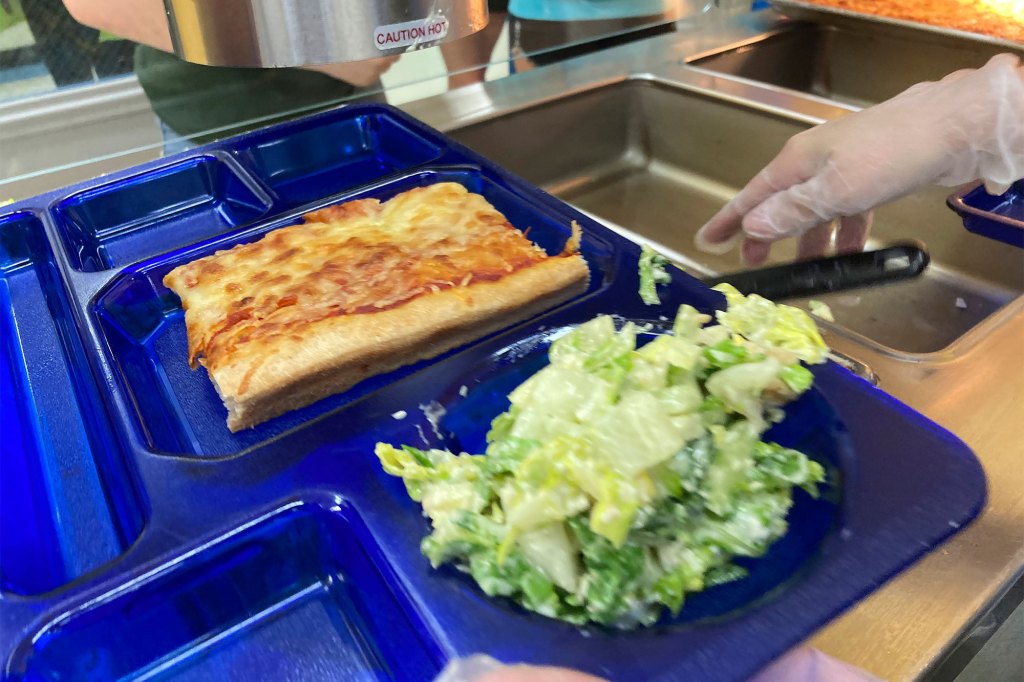 But instead of reforming food stamps to cease paying for junk food and sugar-sweetened beverages, as the American Medical Association recommends, Team Biden will pressure private “companies to reformulate food products.” The administration will also push for USDA regulations to compel “SNAP retailers to stock a variety of healthy foods as a basic requirement to participate as a SNAP store.” But it’s fine for SNAP recipients to buy any crap on the shelf. At least the president plans to expand “obesity counseling” for people who squander their food stamps.

The Biden administration believes food-stamp recipients deserve better treatment than working Americans. States “should aim to process all SNAP applications within one week” (unlike the year-long delays in processing tax refunds). Though food-stamp enrollment has increased 14-fold since 1969 (from 3 million to 41 million recipients), Team Biden is launching a deluge of recruiting efforts to get more people on the dole. 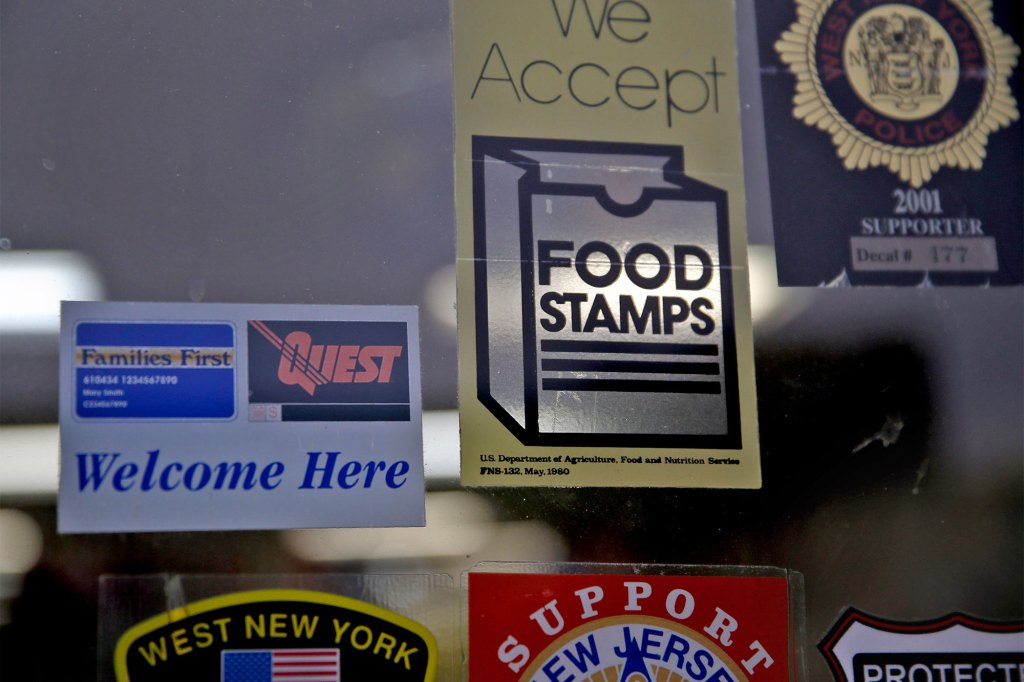 Biden proclaimed that his plans will “make at least 9 million more students eligible for free school meals — a major first step for free meals for every single student.” But notoriously high-sugar school meals have been a dietary disaster for decades. For breakfast Wednesday, the Granite City, Illinois schools offered free chocolate donuts and chocolate milk to all students.

A 2015 National Bureau of Economic Research report found that providing breakfast in the classroom (a favorite Obama administration policy) more than doubled “the likelihood of eating two breakfasts.” A 2016 Journal of the Academy of Nutrition and Dietetics report found that “receiving school breakfasts more than doubled the odds of becoming obese for children from families below the federal poverty line compared with children of similar socioeconomic backgrounds who did not regularly receive school breakfasts.”

Biden included plenty of liberal wish lists in his hunger-panacea spiel, including the Child Tax Credit. He touted collective bargaining so that workers who grow food and  who “stock the grocery shelves” can “afford to feed their families.” But Biden ignored the impact of soaring grocery prices on Americans not on the dole.

The prez believes federal intervention is needed to get people to take a walk. Biden declared that in too many urban and “rural communities,” there is “no safe space for kids to play or adults to exercise.” That’s news to Idaho. Biden promised that his new infrastructure bill will solve that problem. To encourage exercise, Biden will expand the Every Kid Outdoors federal campaign. This is a paradoxical panacea coming from a politician who championed the lockdowns in 2020 and 2021 that effectively put kids under house arrest.

Team Biden will ramp up outlays on “nutrition research” — atop the $2 billion a year current spending.  But there are no plans to devise a measurement for actual  hunger, despite a 2006 recommendation from the National Academy of Sciences. Instead, new research will focus on a “health equity lens” to expose “disparities” among different races and ethnic groups.

Biden declared “one in 10 American households still do not have enough access to enough food.” The “one in 10” claim is a statistical sham based on inaccurate food-security surveys that mostly tabulate how many people say they have concerns about missing meals at some future time — or are unable to afford more expensive food they prefer. Because the feds don’t measure actual hunger, politicians can proclaim a perpetual emergency despite a 100-fold increase in federal food spending since Nixon’s 1969 promise to end hunger.

The tacit message of the White House summit was that no one is responsible for what they eat or how they live and Uncle Sam must take care of everybody. Biden said, “People are constantly looking at federal programs to see which ones work and which ones are ineffective.” Will Biden ever explain why he chooses to constantly expand the ineffective programs?

James Bovard is the author of 10 books and a member of the USA Today Board of Contributors.