Arnold Schwarzenegger and other terminators will not “be back” anytime soon, at least according to Boston Dynamics, which pledged the cutting-edge robotics company will not create a lethal army of killing machines.

The Waltham, Mass.-based firm committed to not weaponizing its products and discouraged the weaponization of robots in general in an open letter released Thursday.

“We believe that adding weapons to robots that are remotely or autonomously operated, widely available to the public, and capable of navigating to previously inaccessible locations where people live and work, raises new risks of harm and serious ethical issues,” the letter read.

The company’s four-legged robot named Spot is embedded with some police departments in the US and around the world. Spot had a brief stint with the NYPD, but was unplugged in March 2021 because people found it to be too creepy. 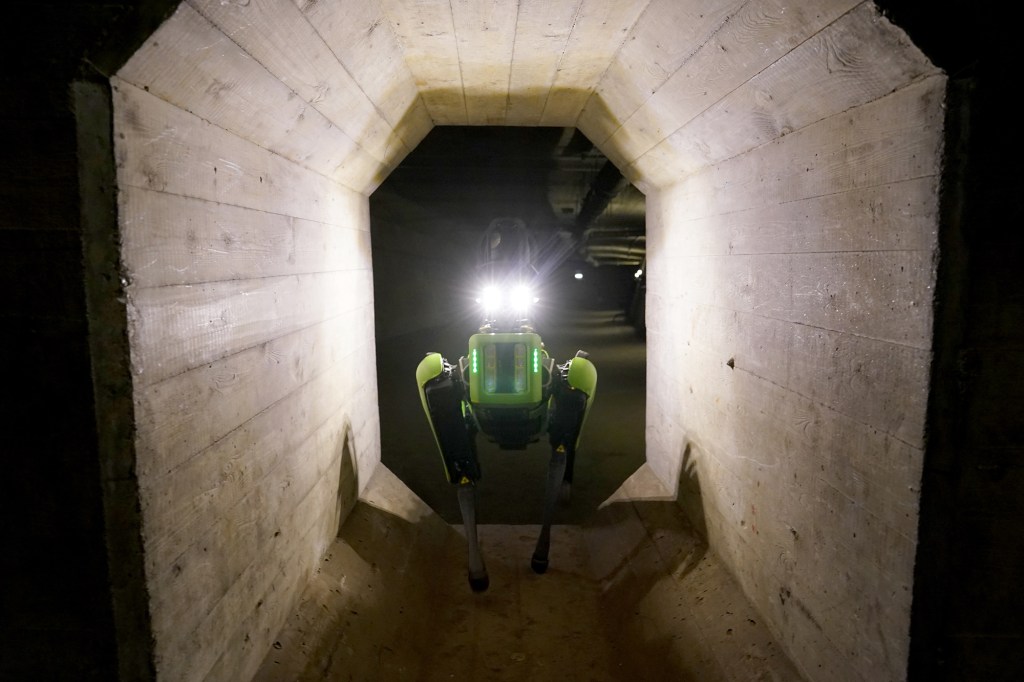 Boston Dynamics insisted that all of its law enforcement products are designed to conduct dangerous tasks like inspecting suspicious packages or searching structurally dangerous environments, not cause any harm.

Not everybody is convinced that a Skynet uprising will be avoided in the near future.

“If this was a movie, this would have been used as one of the stepping stones of the flashback explaining how we got to the present day, immediately followed by ‘first boston dynamics robot jailbroken’ and ‘robot causes mass murder in the US,’ tweeted Diego Monica, founder of Anchorage Digital crypto platform.

If this was a movie, this article would have been used as one of the stepping stones of the flashback explaining how we got to the present day. Immediately followed by "first boston dynamics robot jailbroken" and "robot causes mass murder in the US".https://t.co/bMekCRXuKq

Another Twitter user mocked the announcement, writing, “BREAKING NEWS: Boston Dynamics CEO had two fingers crossed behind his back, in a classic boardroom strategy.”

On top of pledging not to invest in weaponizing its robots, Boston Dynamics said it is also committed to stopping consumers from doing so aftermarket. 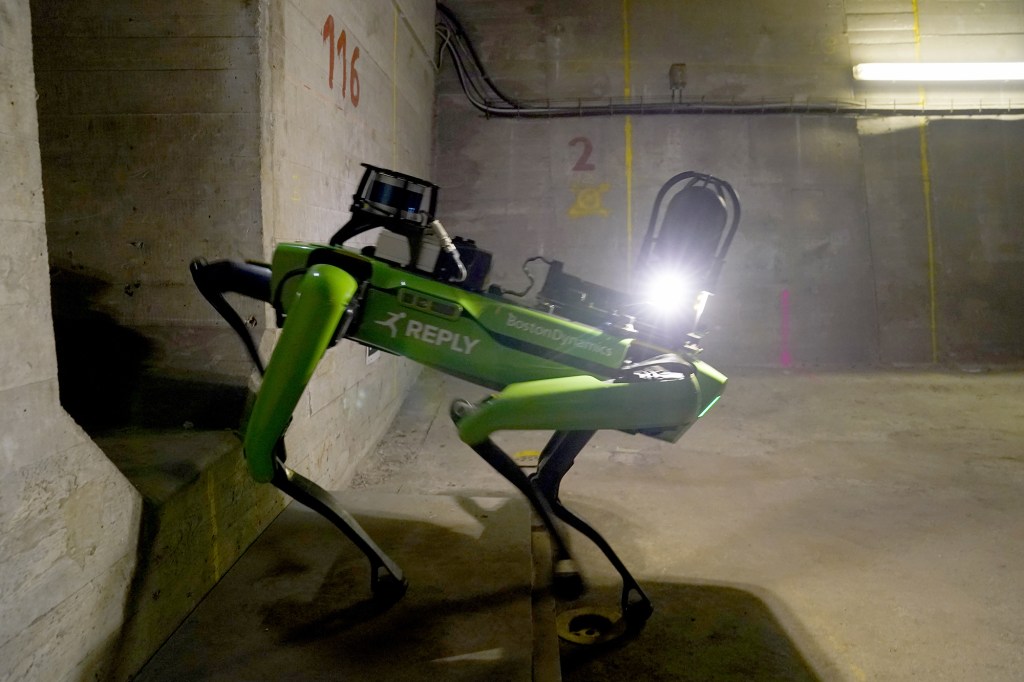 dpa/picture alliance via Getty I

“We are concerned about recent increases in makeshift efforts by individuals attempting to weaponize commercially available robots,” Boston Dynamics CEO Robert Playter wrote in an email statement to Axios.

Playter added that beyond the company’s ethical values, the weaponization of robots poses a threat to the business as it scares the public away from robotic innovation.

“For this technology to be broadly accepted throughout society, the public needs to know they can trust it. And that means we need policy that prohibits bad actors from misusing it,” he wrote.

The company’s pledge comes amid a frenzy of conversation about creepy automatons after Elon Musk revealed his “Optimus” humanoid robot last week.

One Twitter user wrote, “I think Tesla and Boston Dynamics need to have a Bot Battle. I know who I got MY money on.”

Pre-human ancestor believed to have used fire as a tool, researchers say

Give the gift of delicious food with this Restaurant.com Gift Card

Seagull tries to rip out man’s tongue: ‘Bro are you crazy — that’s not a dove’

Tiny Blood Clots May Be to Blame for Long COVID Symptoms, Some Researchers Say

How well do you know the world of online dating?

Plane passenger wakes up to child drawing on sock: ‘Only yourself to blame’

‘Slow Horses’ Episode Guide: How Many Episodes in Season 2?

US hiring stayed strong in November as employers add 263,000 jobs

US hiring stayed strong in November as employers added 263,000 jobs

Jobs report to show whether hiring is slowing as Fed wants

Man arrested after biting off another's nose in golf argument

Justin Trudeau blasted for condemning China after his own restrictive policies: ‘LOOK IN THE MIRROR TYRANT’