Brittney Griner is back on US soil.

The WNBA star landed in San Antonio’s Kelly Field Air Force Base around 5:40 a.m. EST following her release to US officials in a prisoner swap for notorious Russian arms dealer Viktor Bout in the United Arab Emirates.

After arriving in her home state, Griner, who spent 10 months in a Russian women’s prison, was expected to undergo an extensive physical and mental medical evaluation at Brooke Army Medical Center, KENS5 reported.

Dr. Ralph Riviello, chair of the Department of Emergency Medicine at UT Health San Antonio, told the news outlet that doctors will look for anemia, electrolyte imbalances and infections she may be suffering from. Medical professionals will also identify any injuries she may have sustained while she was incarcerated.

Within a few days, Dr. Riviello said a “multi-disciplinary team” will likely conduct a deeper assessment of Griner’s experience locked up abroad. 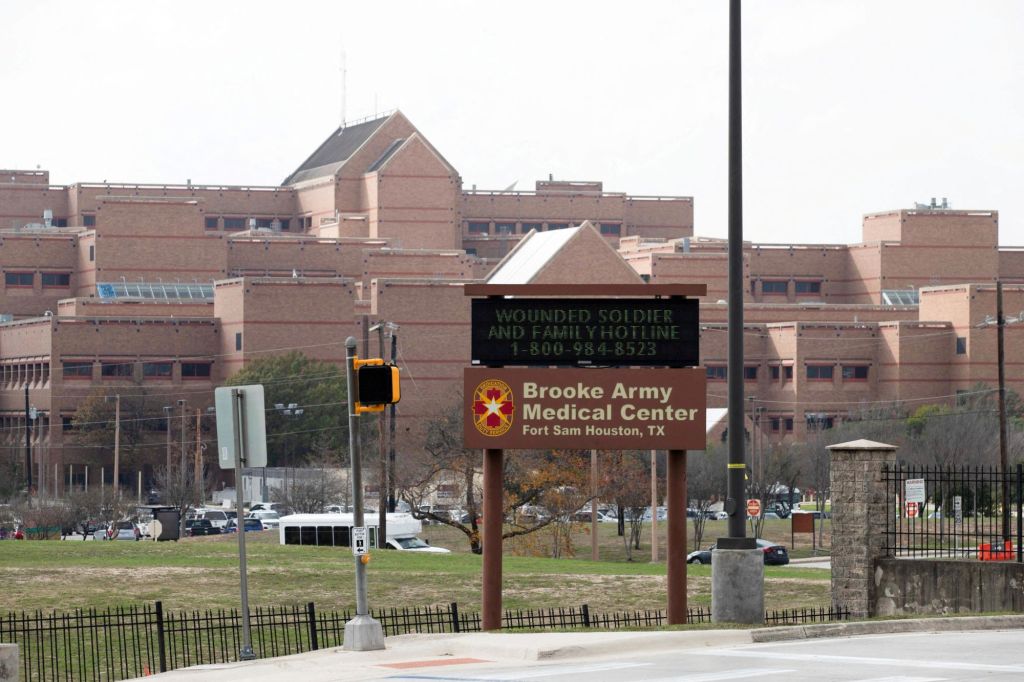 “(They would seek) more details about what happened to them during their incarceration and what they may have endured. Was there any physical violence? Was there any torture? Was there psychological torture or manipulation?” he told the outlet.

State Department Spokesperson Ned Price said that the US is ready to provide Griner whatever she needs, if she requests it.

The 32-year-old Phoenix Mercury center was detained at a Moscow airport in February for carrying vape cartridges containing cannabis oil, which is banned in Russia.

She was arrested just one week before Russian President Vladimir Putin launched his invasion of Ukraine, leading to speculation she was kept as a pawn to use as leverage against the US.

Griner, who claimed she had accidentally packed the cannabis oil in her luggage, pleaded guilty to drug charges and was sentenced to nine years in a forced labor camp in Mordovia. 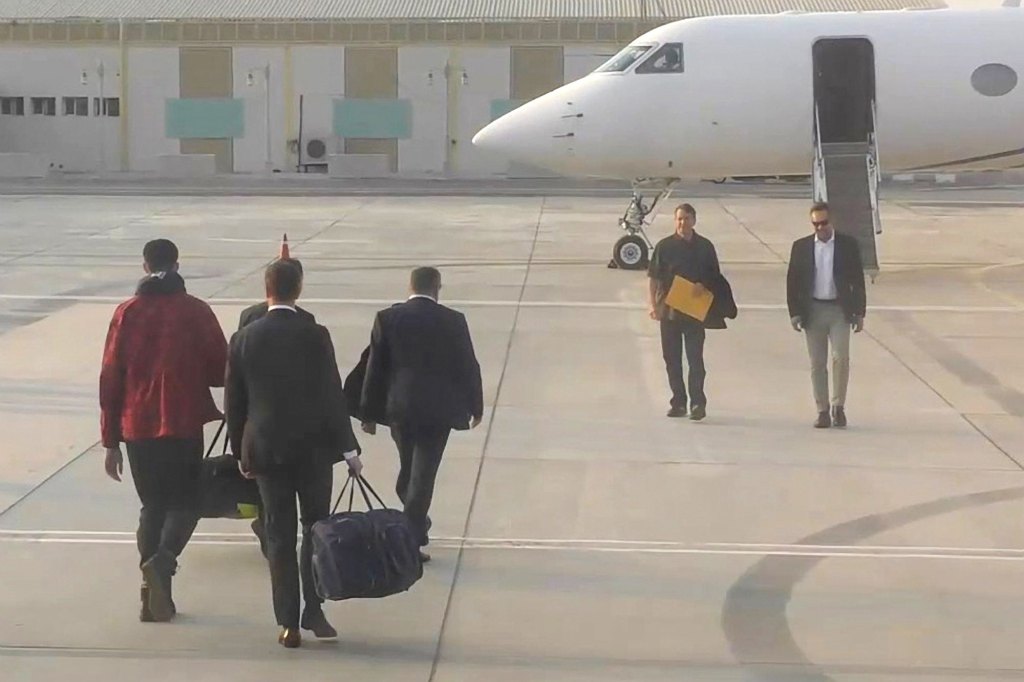 Photos released by Russian News Agency TASS, revealed the tiny cot the 6-foot-9, eight-time all star was forced to sleep in for months at Women’s Penal Colony No 2 in Mordovia, Russia while US officials scrambled to negotiate her return home.

Griner can be seen wearing green prisoner clothes in her shortly cropped her — making her hardly recognizable beside her towering frame. Other photos show the dreary meals she was forced to eat and the basketball player going to work.

Following her medical evaluation Griner will return to her 3,000-square-foot property in Arizona, where she will have plenty of time and space to stretch out.

Critics blasted the government’s decision to swap Griner for Bout — an international arms dealer also known as the “Angel of Death.” 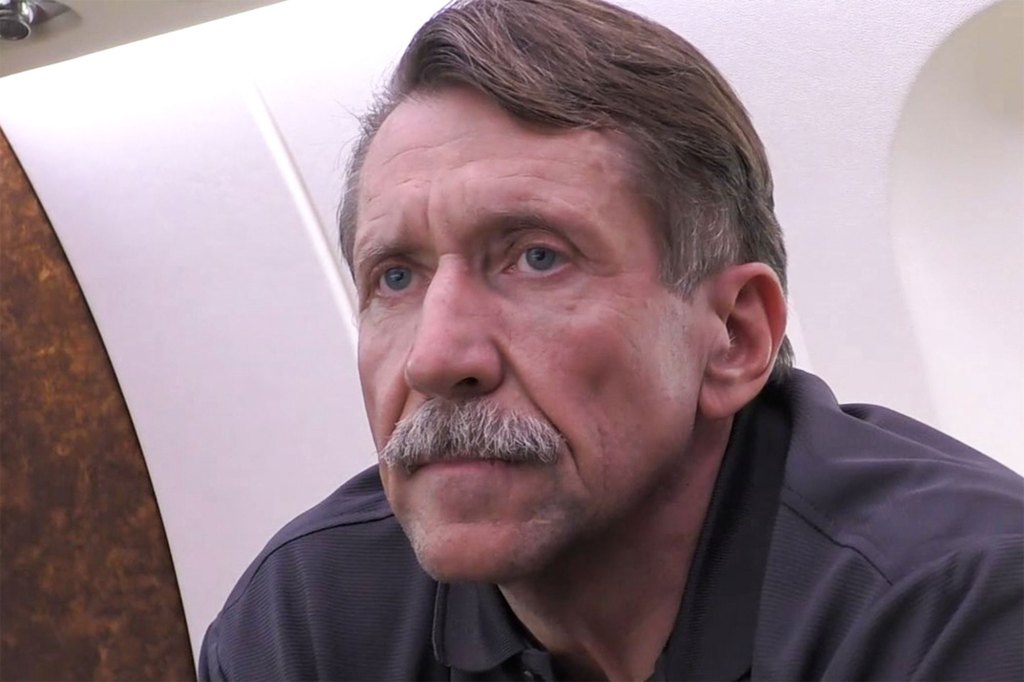 Bout was convicted in 2011 for conspiring to kill Americans, among other charges, by supplying weapons to the FARC narco-terror group based in Colombia. He was sentenced to 25 years in prison.

Left out of the deal were Paul Whelan — an ex-marine who has been held in Russia for nearly four years on espionage charges. Secretary of State Anthony Blinken said the US tried to negotiate for Whelan, but the Russians wouldn’t budge.

Whelan’s family supported the deal to bring Griner home, calling it “the right decision” rather than wait for another opportunity that may never come.

Marc Fogel, who like Griner was arrested with a small amount of marijuana in his luggage, also remains incarcerated in Russia serving a 14-year sentence.

Scenes of grief and destruction after 7.8 magnitude earthquake