Despite a 3-8 record and helming the worst scoring offense in the NFL, Denver coach Nathaniel Hackett said he wasn’t interested in sending Wilson to the sideline.

“Right now, no,” Hackett told reporters on Wednesday, not entirely shutting down the idea of benching him at some point this season.

In the ten games, Wilson has completed 198 of 336 passing attempts for 2,369 yards and eight touchdowns to go with five interceptions. There are also bubbling rumors of teammates’ discontent with their QB.

With the Broncos pretty much out of playoff contention – they are four games back of the final AFC playoff spot with six to go – they could sit Wilson in hopes of getting a higher draft pick. If Wilson does sit, Brett Rypien would take his place in the starting role.

The Broncos came into the season with high expectations after trading for Wilson in March, in a move they thought would bolster their offense. However, Denver is averaging only 14.3 points per game, the worst in the NFL with Wilson – who signed a five-year, $242 million contract before the season – running the show. Calls for Hackett’s job have grown in recent weeks as the team continues its struggles. 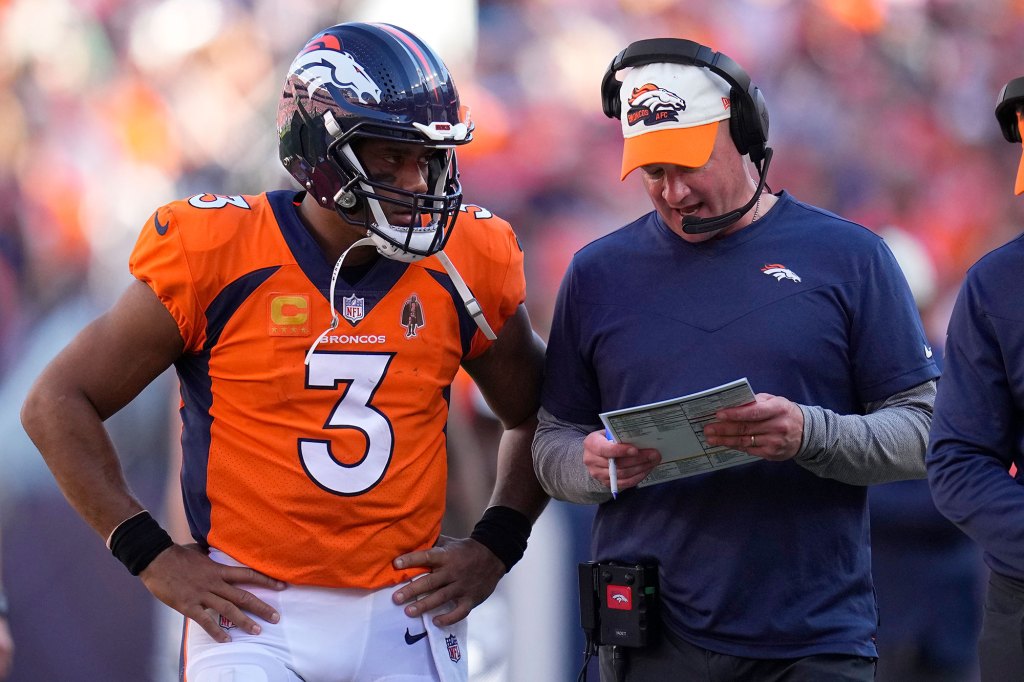 On the flip side, the Broncos defense has keep the team in games, holding opposing teams to just 17.6 points per. Had to Denver offense been able to score 20 points per game thus far this season, the team’s record would be 8-3.

Instead, the Broncos are staring at the No. 4 pick in the upcoming draft.

IRS announcement: The 2023 tax deadline changed for most California residents. Here's who's affected

"Queen of the Skies": Last Boeing 747 flying off into history

How does gold diversify your portfolio?

Pet parents think their pets are bigger sports fans than them

TikTok CEO to Testify Before U.S. Congress Over Security Concerns

The U.S. Still Doesn’t Have Good COVID-19 Data. Here’s Why That’s a Problem

The best contemporary romance novels, per Goodreads and a ‘BookTuber’

Two Years After Coup, Battle of Attrition Grinds on in Myanmar