A Bronx man has been charged with murdering a 36-year-old woman who suffocated in her home decades ago, the NYPD said Monday.

66-year-old Gregory Fleetwood was arrested for strangling Jasmine his porter, who was found unconscious from a neck injury in his Bronx home on February 5, 1996. police said.

Fleetwood was linked to murder after DNA evidence recovered from the scene early in the investigation retested him in 2021, police and law enforcement sources say. said. 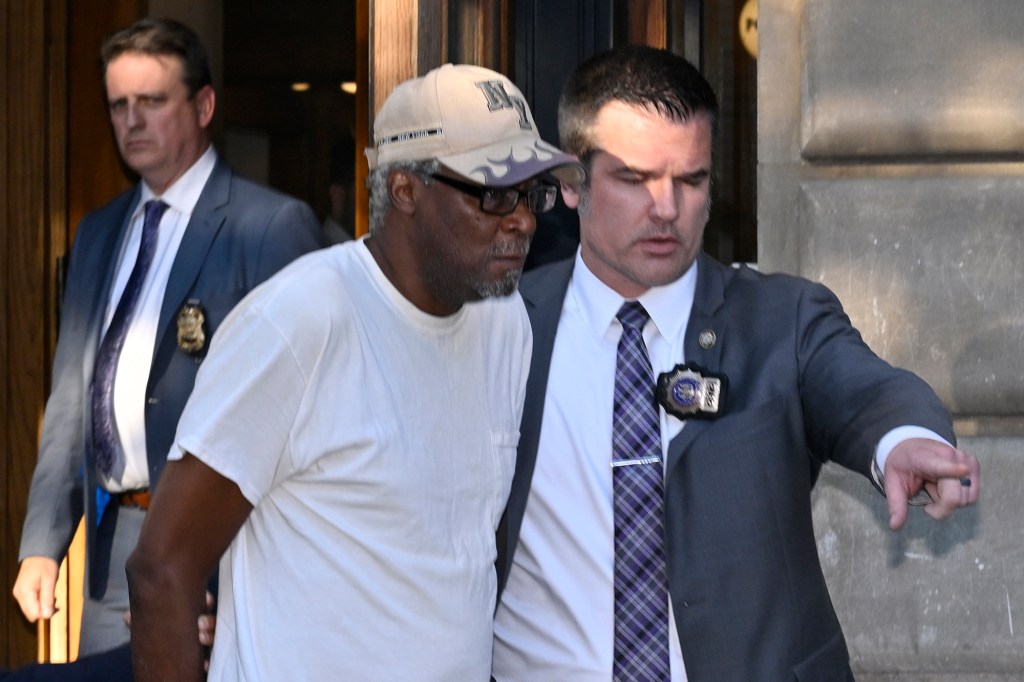 Murder suspect and Porter did not know each other at the time of the incident Murder, the police said.

Fleetwood had a history of violence against women even before Porter's death.

He was arrested in 1987 in the Bronx for strangling a woman he knew and charged with manslaughter, according to police and sources. He served seven years in prison for the attack, police said.