Chris Pratt was surprised by a group of World War II veterans at the premiere of his next television series, Terminal List.

A group of World War II veteransattended the premiere of an army-based series.

"James Reese returns home after the entire Navy Seal platoon is ambushed, but only discovers a new dark force that is hostile to him and endangers his loved ones." Said the outline of the show. 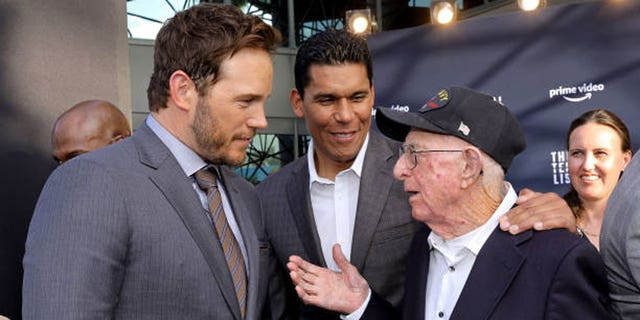 "This is a great group of extraordinary men of the highest generation," Pratt told The Associated Press during the event.

"These are World War II veterans,and every year they make a pilgrimage to Normandy," he added. "I was thrilled to see them here. It was a surprise to me. I didn't know they were coming here. And it was an opportunity to catch up with them.

" I'm chasing you. And I looked at them and it was like, "Oh, we were able to spend time together." 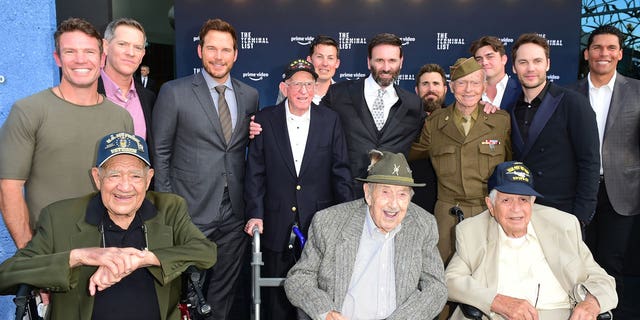 A group of WWII veterans Attended the premiere of "Terminal List".(Getty Images)

Pratt has stated that he wants to sit with the man and talk for at least 15 seconds.

"As you know, there isn't enough time in the world," he told the outlet. I really want to sit down, really talk to them and celebrate their great sacrifice. 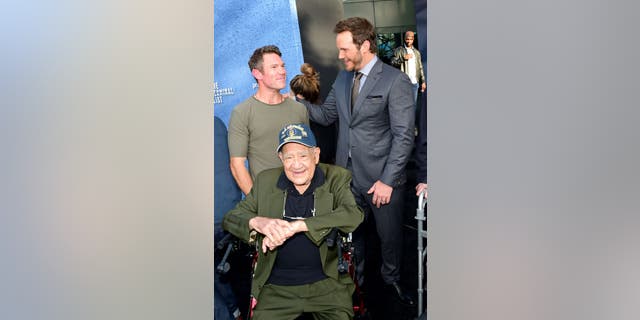