The suit was filed Wednesday in Pickens County Common Pleas Court, a form of civil court.

The suit alleges that Greene and Davis were racing their cars and driving recklessly when Davis’ vehicle hit a mail delivery truck driven by Karen Alvarez in July 2021. 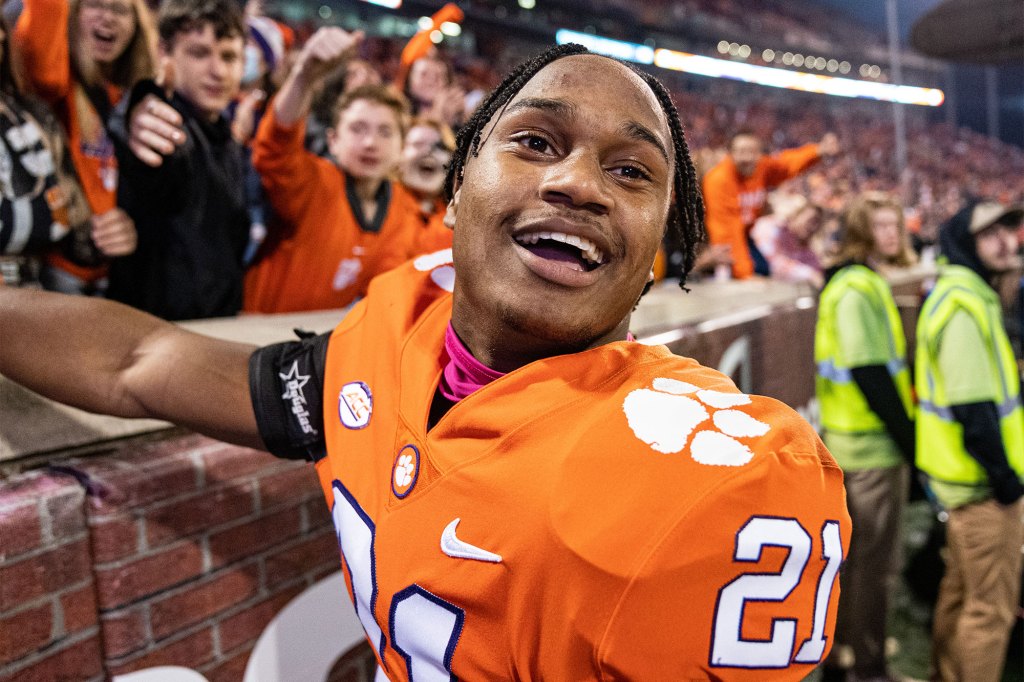 Davis was arrested by the Clemson Police Department and charged with reckless driving after the accident. That charge is a misdemeanor in South Carolina, punishable by a maximum of 30 days in jail, a fine of $200 and six points against your driver’s license.

Clemson coach Dabo Swinney said at the time that Davis’ punishment from the team would be handled internally.

Swinney, speaking after practice Wednesday, said he was aware the civil suit was coming and it did not change the status on the team for Davis or Greene. Both were punished for their actions by the team, but there are consequences for their actions and they’ll have to continue dealing with what they did going forward.

“It’s a very sad situation. Somebody almost lost their life,” Swinney said of the accident. “They’re really fortunate (Alvarez) survived. She’s got a lot of challenges. Again, I don’t think anybody’s surprised that now will play out on the civil side.”

Alvarez said in the complaint that information from Davis’ airbag control module showed he was traveling 115 mph in a 55 mph zone when he first hit the breaks 2.8 seconds before hitting the mail truck.

Alvarez’s vehicle turned on its right side, slid over the median and across the northbound lanes of the roadway, according to the suit.

The suit says both Greene and Davis were seen on the road in close proximity with each other, moving at high rate of speed and switching lanes as if they were racing each other. 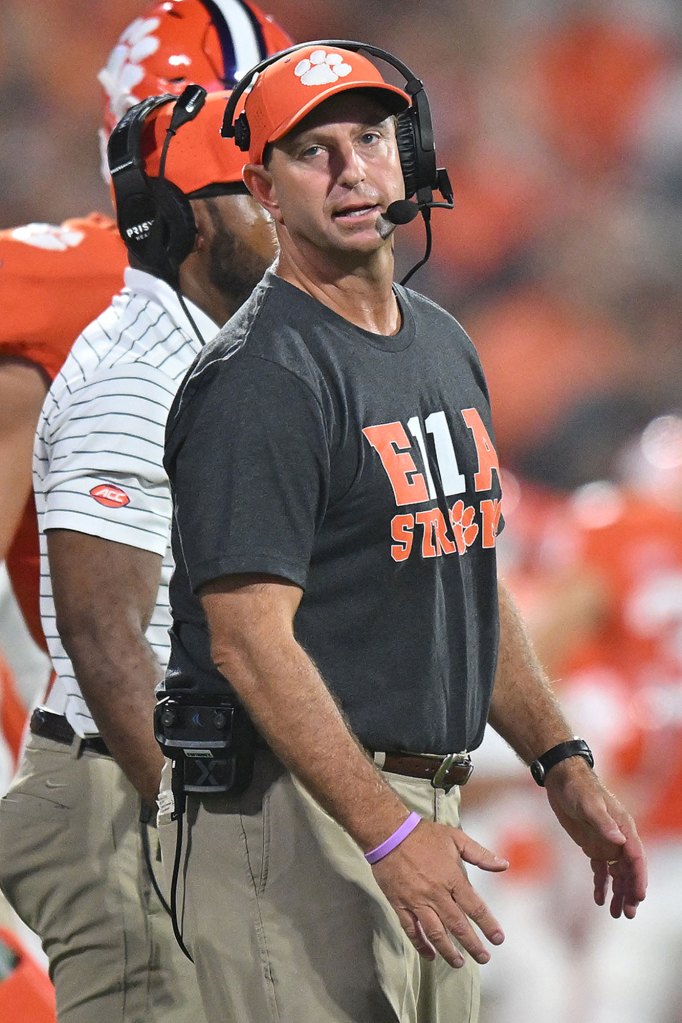 Alvarez’s suit alleges she sustained injuries including fractures of her “skull, spine, pelvis, rib and clavicle, from which she continues to suffer, and upon information and belief, will continue to suffer in the future.”

The suit asks for an unspecified amount for damages. Davis and Greene have 30 days to respond to the complaint.