Bellinger received $17.5 million on a one-year deal, which is slightly below what he would have gotten in arbitration had the Dodgers tendered him. He wanted to do the one-year deal to reset, and return to the free-agent market. He is seeking about $20 million. 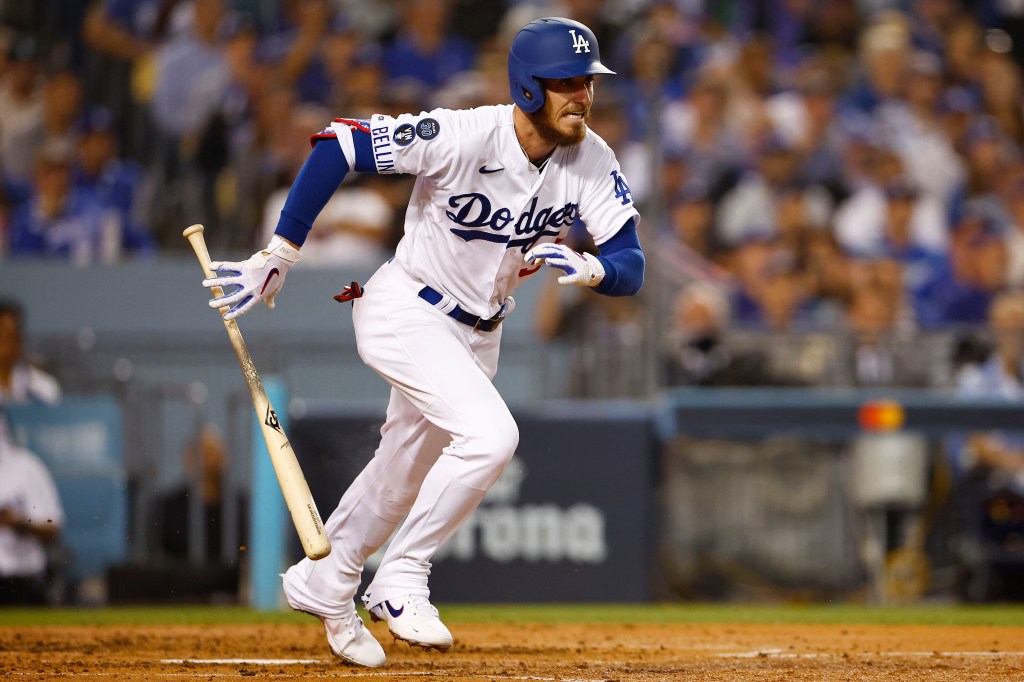 Sean Manaea has interest from the Orioles and Royals, among others. … The Royals continue to talk to Zack Greinke about a contract. Greinke built a home in the Kansas City area and wants to return.

Where will Aaron Judge sign? What’s next for the Mets after landing Justin Verlander? Follow the New York Post’s live coverage of the 2022 MLB Winter Meetings for all the latest rumors and news.

The catching market is held up by potential trade scenarios involving Sean Murphy. The Astros and Cardinals are among possibilities for Murphy.

Many teams could use a catcher, including the Red Sox, White Sox, Cubs, Giants, Twins and Guardians. 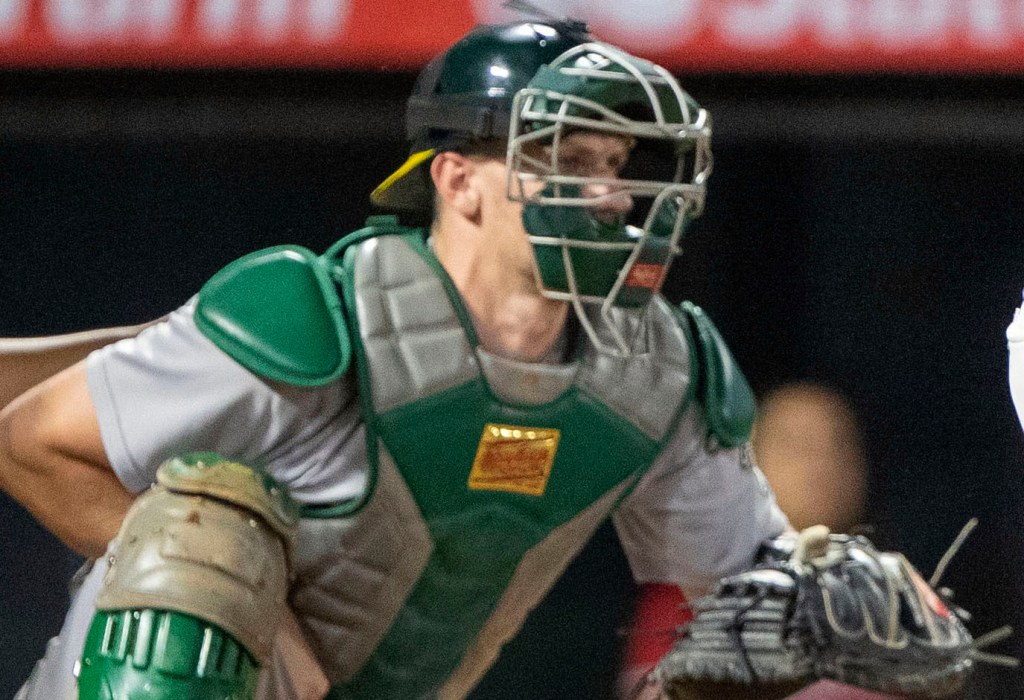 The Mets are gunning for another pitcher, and Kodai Senga is on  their board. But the Senga market also includes the Giants, Red Sox, Cubs, Padres and Rangers

Seth Lugo has multiyear offers to start. The Padres are among teams interested. … The Guardians had tried for Jose Abreu so it makes sense they pounced on their second choice, Josh Bell, who played well in Washington last year before going to the Padres, where he struggled. Bell got $33 million over two years, and an opt-out after the first year.

David Price won’t pitch in 2023, said his longtime agent Bo McKinnis. He’d received some calls with interest. He hasn’t called it retiring but if his career is over he finishes with a 157-82 record and 3.32 ERA. He won an AL Cy Young in 2012 and finished second twice.

The Cubs are very active on the free-agent front, pursuing starting pitchers and more. … MLB people marvel at the Padres’ willingness to spend. It’s shocking to sone they offered $342 million for Trea Turner when they already have two $300 million players plus Juan Soto. Give them credit for effort, though.