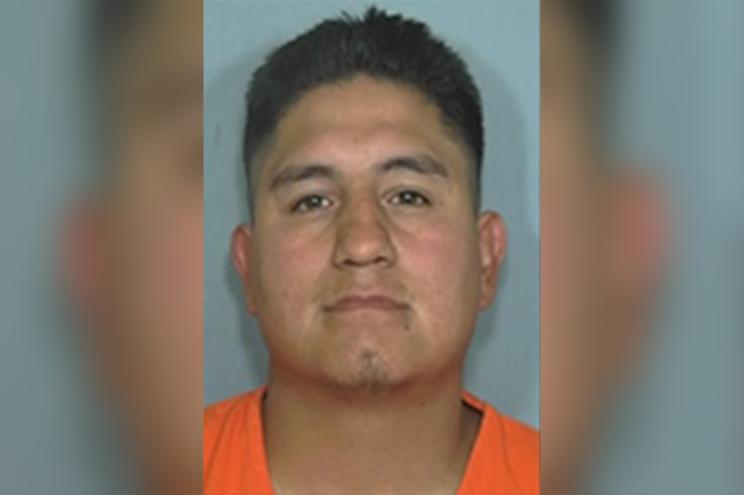 A Colorado man was convicted of raping a woman in the same apartment he used to live in after cutting power to the home, according to prosecutors and a news report.

The Weld County District Attorney’s Office announced Tuesday that Damaige Plascencia, 30, was found guilty last week of the terrifying 2016 attack that could land him in prison for the rest of his life.

The unsuspecting victim arrived at her Evans apartment the night of Dec. 30, 2016 and went upstairs to the second floor to take a shower when all the lights went out, the district attorney’s office said.

She got out of the shower and walked to her bedroom where Plascencia grabbed her from behind and covered her mouth with his hands and blankets, the district attorney’s office said.

He raped her for about 10 minutes before he fled, according to prosecutors.

While the victim didn’t see the perp, she recognized his voice when he said “shh” because he used to live in the home as a roommate before the victim’s daughter kicked him out, KMGH-TV reported, citing an arrest affidavit.

Both the woman and daughter had a bad feeling about him, the affidavit reportedly stated.

He was arrested and charged after a DNA match came back in May 2017, prosecutors said.

Plascencia was found guilty of sexual assault, kidnapping and burglary and could face between 88 years to life in prison with sentencing set for March 22, 2023, the district attorney’s office said.