“Monday Night Football” between the Colts and Steelers will put an exclamation point on a wild Week 12 that featured tons of movement across the league.

The Colts are rightful favorites in this one, with the Steelers’ defense being mostly an abomination throughout the season. Despite an extremely low projected total of 39.5 on BetMGM, we still see some value in the anytime touchdown scorer prop market.

The Steelers have allowed the second-most passing yards per game on the season, and are fourth in that category over the last three weeks. They are also ceding the most passing touchdowns in the NFL over the past four weeks.

Below, we break down the best anytime touchdown scorer props for the Colts vs. Steelers on “Monday Night Football” tonight. 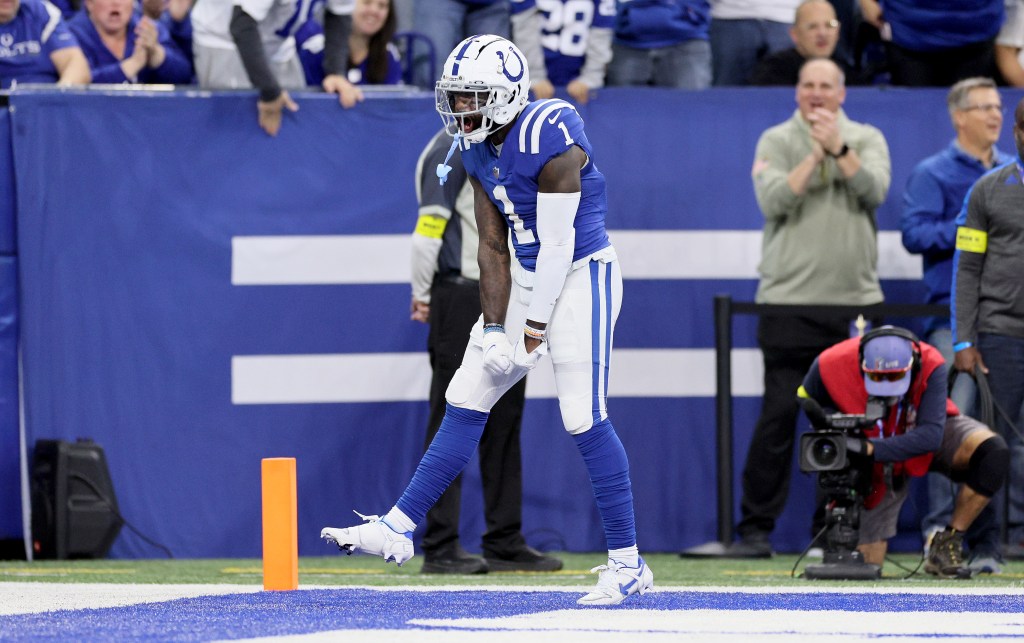 A nice and wide line here on WynnBet; this is as low as +195 across other sportsbooks. The Colts aren’t the most adept team at targeting opposing wide receivers, but Campbell does lead the team in red zone targets over the past four weeks (albeit just a modest two).

Surely, Jonathan Taylor will continue to be the focal point of the Indianapolis offense, but the odds are here are two great to ignore. Back Indy’s leading receiver over the past two weeks to continue his hot play. In just 10 games, the Steelers have allowed 14 touchdowns to wide receivers – second most to the Chiefs, who have played 12 games. 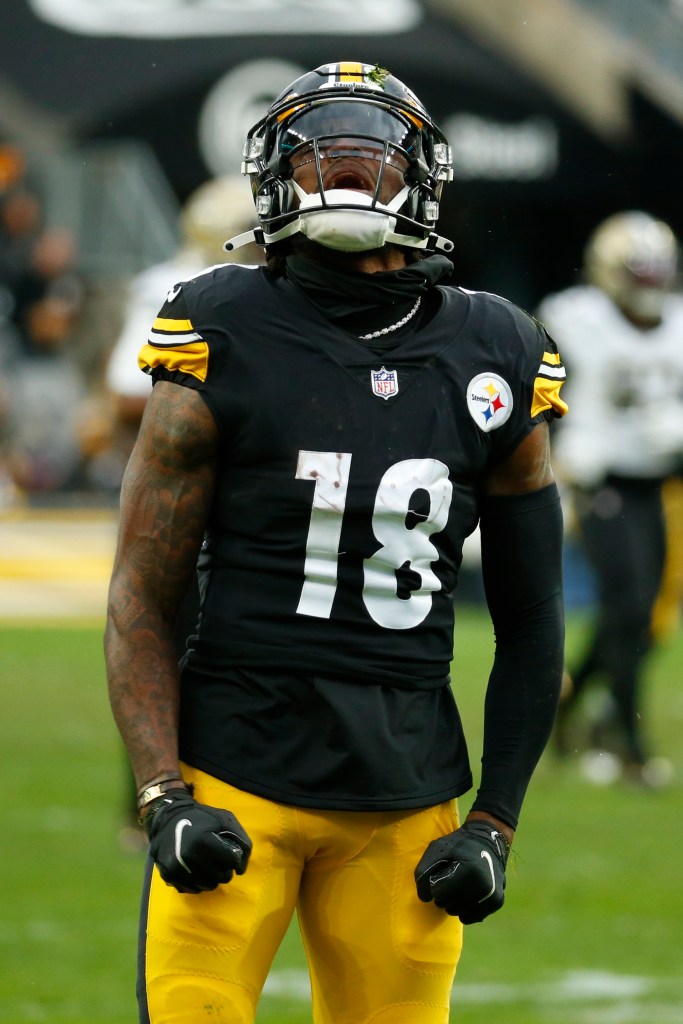 It would seem likely that either Johnson or Pat Freiermuth will get into the endzone tonight. But this town ain’t big enough for the two of ’em, so we’re going with the receiver.

The Steelers’ offense has been largely inept with Kenny Pickett under center, averaging 13.2 points per game on the road. But Pickett has shown that he wants to feed Diontae Johnson in the red zone. In their last four weeks, Johnson has a whopping six red zone targets, double the amount of any other Steelers player (Freiermuth has three).

Both are fine bets this evening, but the dealbreaker was the Colts’ stinginess against tight ends (one touchdown allowed to the position since Week 6). Johnson is tied for the third most amount of targets inside the 20 over the past four weeks, with one less game than the leaders (Drake London and Justin Jefferson).