Coney Island's legendary cyclone roller coaster celebrated its 95th anniversary on Sunday. In the heat of enthusiasm, fans boarded for free to commemorate the anniversary.

To commemorate the coaster's 95th anniversary, the first 95 guests rode for free on Sunday.

Dubbed himself Eric Nap "Mr. Cyclone" and a ride tattoo on his arm, arriving at 6:15 am to confirm he was the first to ride Did.

"I've been riding since 1973," he said. "I'm glad I'm still here. Everything else in New York has disappeared, so a little old New York we have, we have to keep doing that."

Sunday By the time the park opened at 11:00 am, there was already a group of drummers playing roller coasters, with a crowd of about 50 waiting for a freeride.

Designed by Vernon Keenan, the cyclone first opened on June 26, 1927 and has been a Brooklyn landmark ever since. It was registered on the National Register of Historic Places in 1991, a few years after it became a designated landmark in New York. 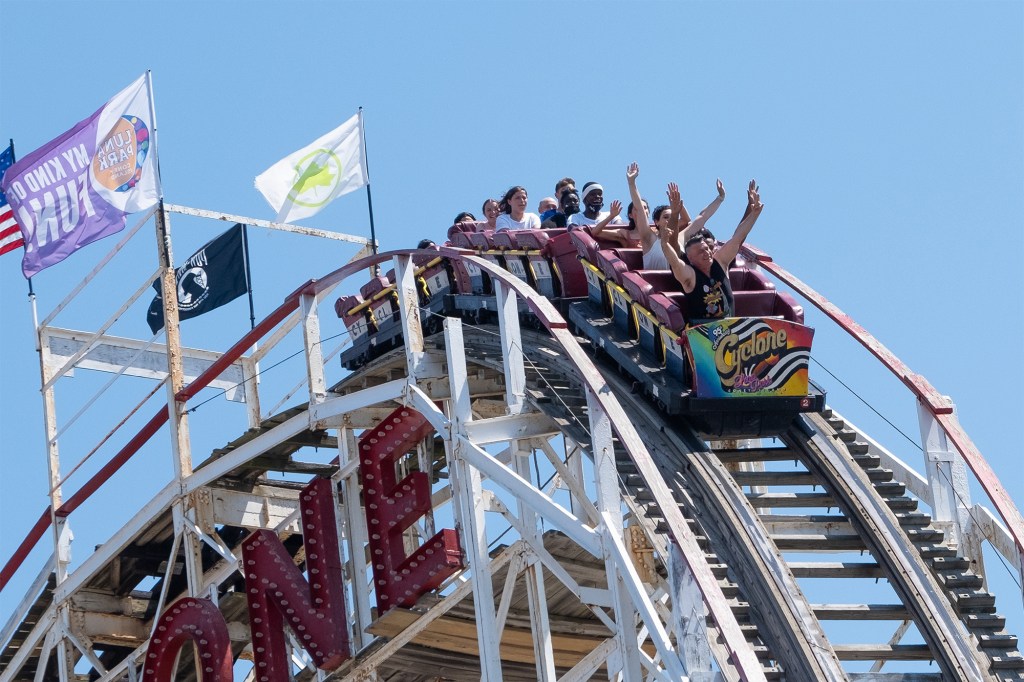 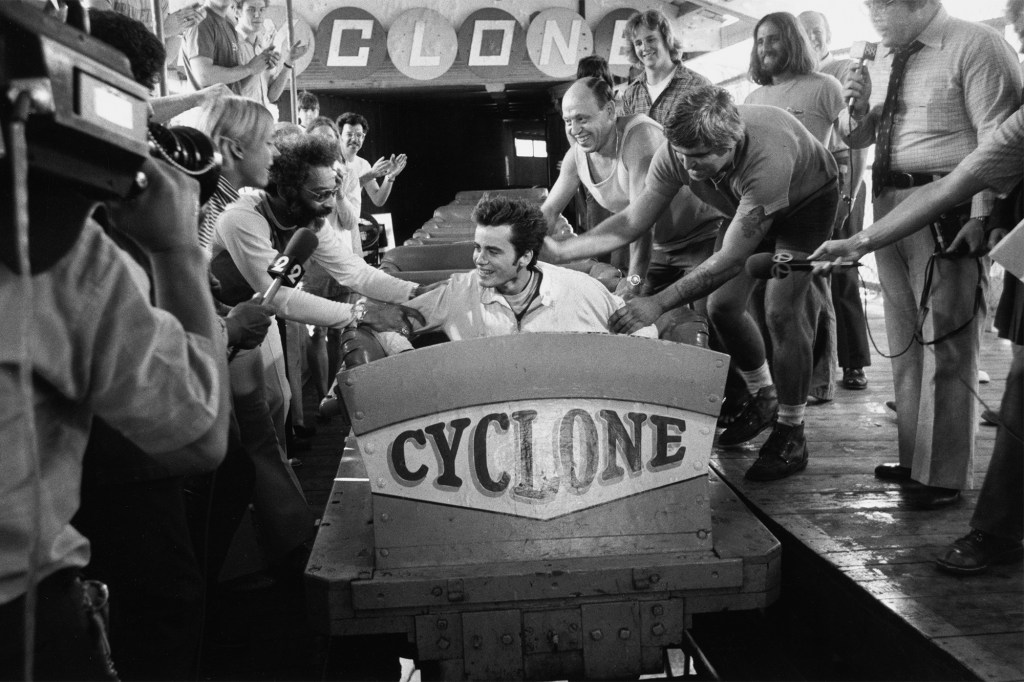 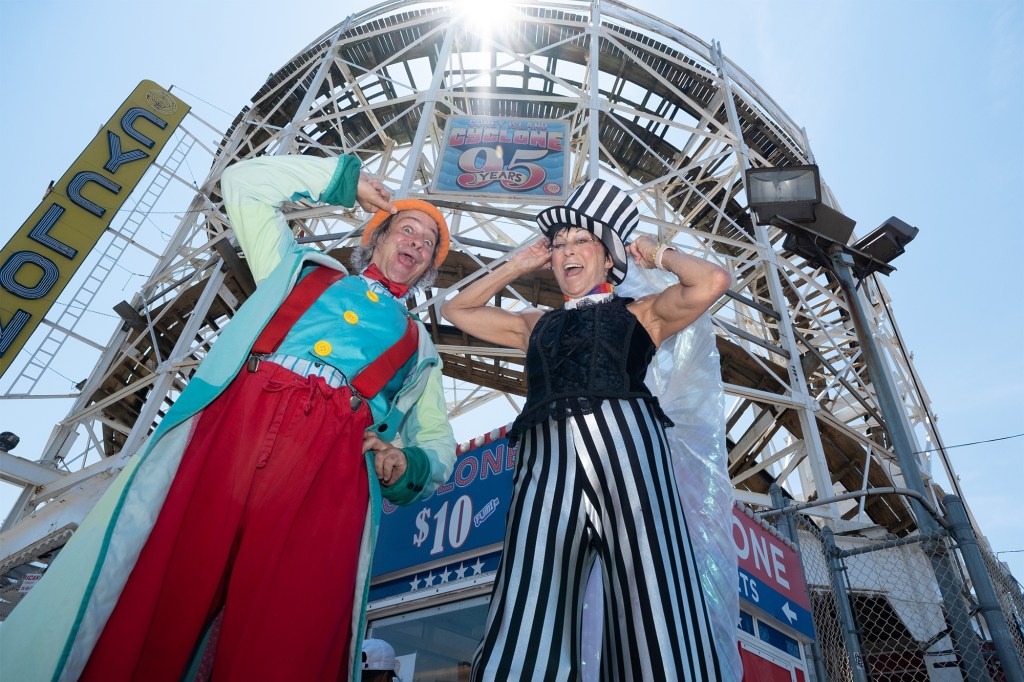 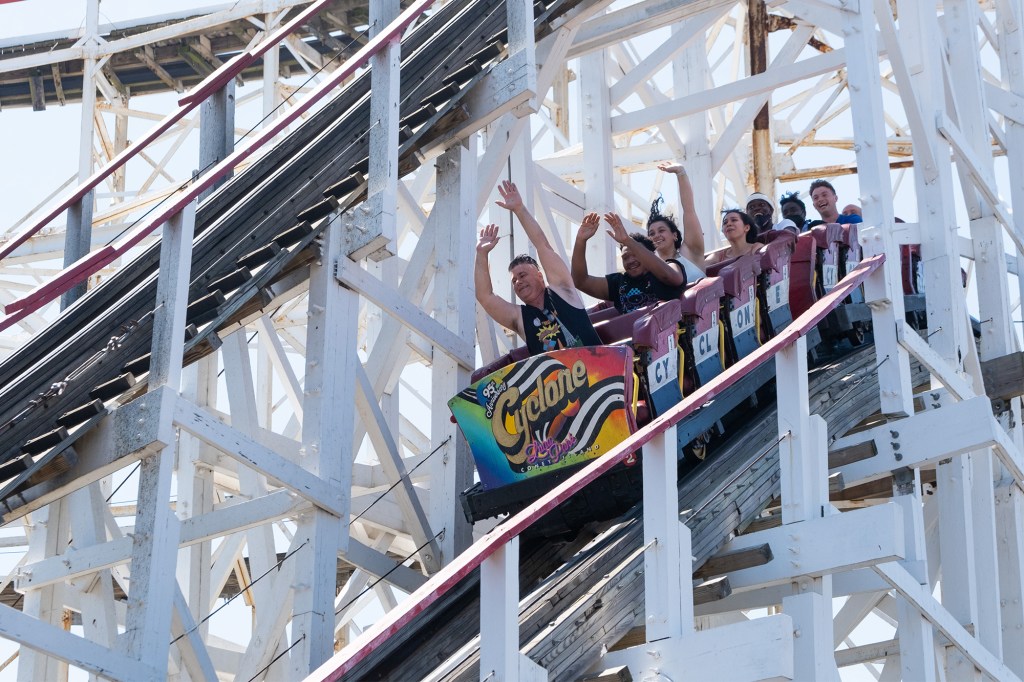 The ride accommodates 24 passengers and reaches 60 mph. Its popularity is said to be the second steepest wooden roller coaster in the world, producing multiple replicas at Six Flags theme parks nationwide.