Following a slew of complaints and criticism of how it handled a rise in antisemitism on its campuses, CUNY will spend nearly $1 million to address the issues including an online portal to track hate crimes on the system’s 25 campuses, The Post has learned.

The commitment came after pressure from Republican City Councilwoman Inna Vernikov and others.

Rodríguez reveals in the letter that CUNY is allocating $750,000 in new funding to counter “antisemitism and other forms of religious or ethnic bigotry.”

“We are developing a system-wide web page for reporting campus incidents, including antisemitism, to facilitate and standardize reporting,” Rodríguez wrote in the letter obtained by The Post.

The systemwide portal will require college presidents and deans to report incidents on a semi-annual basis.

The university system has come under fire following a slew of anti-Jewish incidents and the subject of a civil rights complaint filed with the US Department of Education.

CUNY’s Brooklyn College recently received a failing grade by StopAntisemitism, which graded 25 colleges after asking students whether they think it’s “safe to be a Jew” on campus. 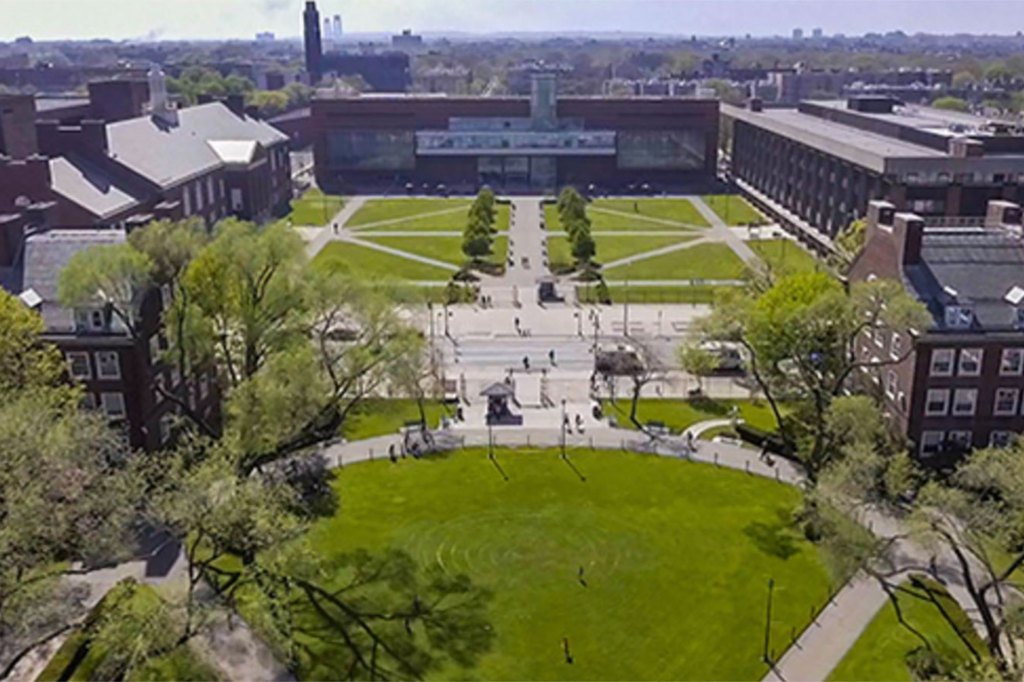 Among the other fixes, Rodríguez wrote that CUNY will also adopt the International Holocaust Remembrance Alliance’s definition of antisemitism as part of the systemwide diversity training for staff and students.

“Antisemitism is a certain perception of Jews, which may be expressed as hatred toward Jews. Rhetorical and physical manifestations of antisemitism are directed toward Jewish or non-Jewish individuals and/or their property, toward Jewish community institutions and religious facilities,” reads the IHRA’s website.

The multi-pronged commitment is a win for Vernikov who has been banging the drum for months trying to get CUNY to step up their game to protect students facing threats.

“While we are far from celebrating victory, I am pleased to see that CUNY’s response reflects what can be a monumental shift in the right direction within the University system,” she told The Post. 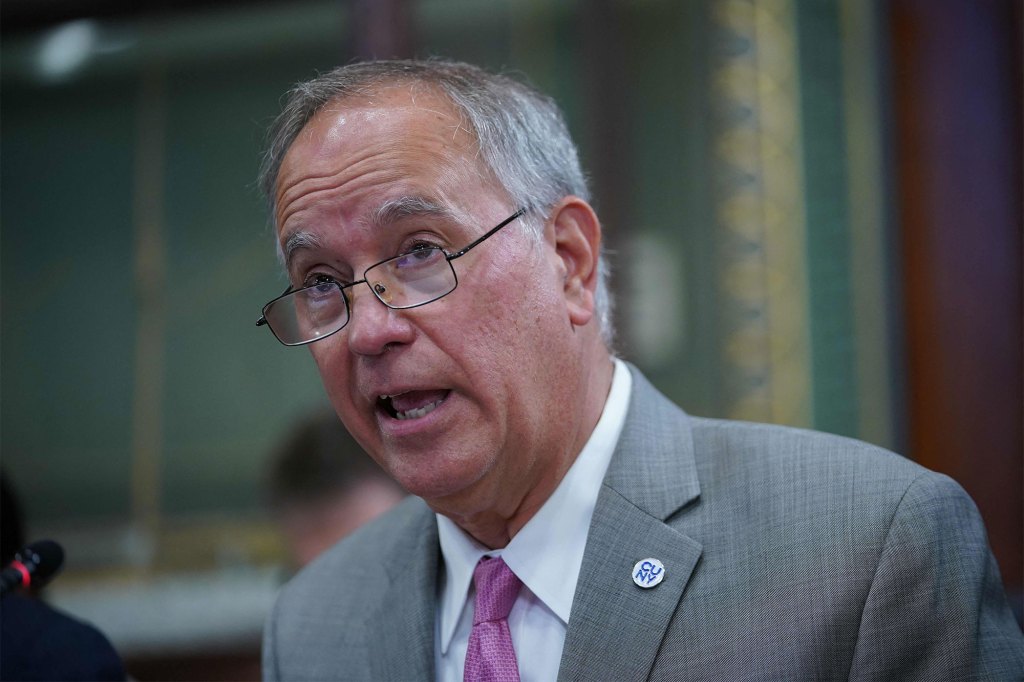 “The fact that they are publicly committing  to building a database/system that will record Antisemitic incidents, for the first time reflects an acknowledgment of a real problem plaguing the halls of CUNY. Their willingness to refer to the IHRA definition of Antisemitism in their DEI training can be be a game changer.”

The Brooklyn-based pol previously slammed Rodríguez for failing to appear at a City Council High Education Committee hearing on antisemitism and has even taken Mayor Eric Adams to task for apparently dragging his feet in condemning anti-Jewish attacks.

“We’ve got a long way to go and I will not rest until Jewish students and faculty members at CUNY feel safe. I will continue to be a voice that will only get louder and I will continue holding the CUNY administration accountable,” she added.