Jeff Wilson Jr. also scored on a 32-yard run that gave the Niners (2-2) their seventh straight regular-season win over their in-state rivals.

The Rams (2-2) won the matchup that meant most in last season’s NFC championship game on the way to a Super Bowl title, but this meeting looked more like their recent regular-season meetings.

San Francisco used a relentless defense to slow down coach Sean McVay’s offense and got enough big plays for the win.

Nick Bosa had two of San Francisco’s seven sacks against Matthew Stafford to give him an NFL-best six on the season and Hufanga iced it with his 52-yard pick-6 in the fourth quarter. It was San Francisco’s fourth pick-6 against the Rams in their last six regular-season meetings. 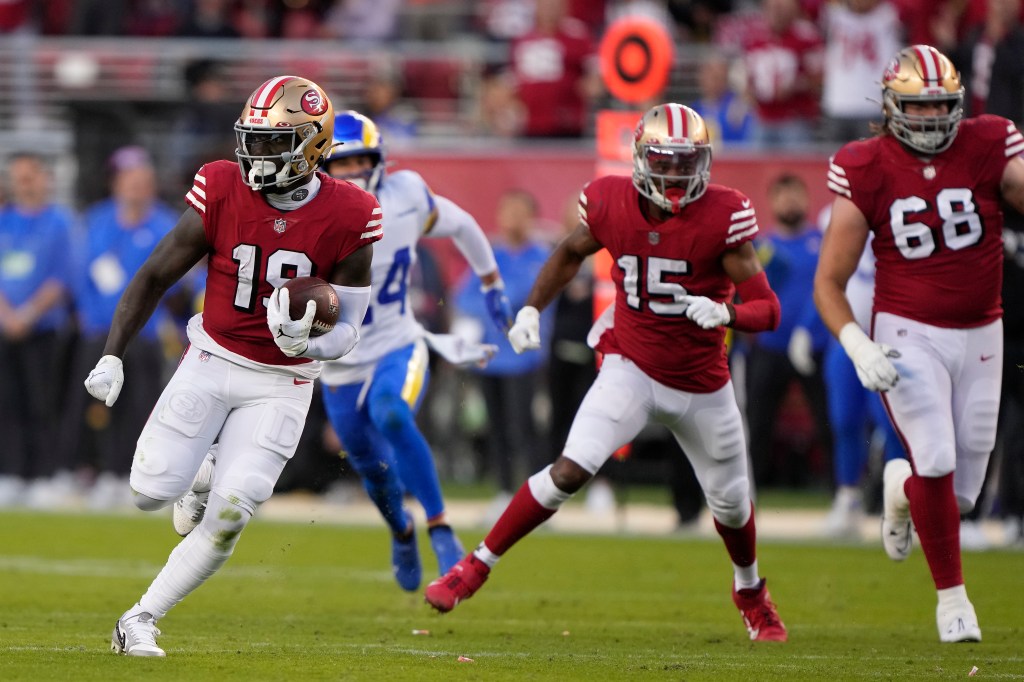 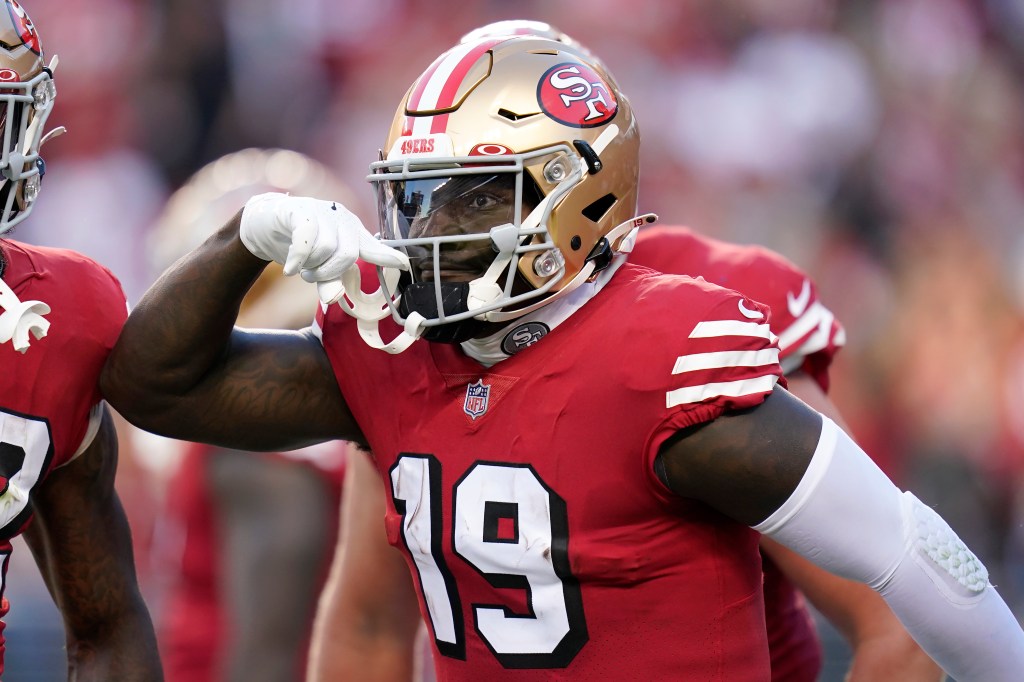 Samuel once again delivered the big blows offensively. The key play came late in the second quarter when he turned what looked to be an interception by Jimmy Garoppolo into a touchdown.

Derion Kendrick jumped the 5-yard route and nearly got the pick. But Samuel made the catch and that’s when his work really started.

He broke tackles from Taylor Rapp and Jalen Ramsey and weaved his way through the Rams defense for the final 52 yards to give the Niners a 14-6 lead. 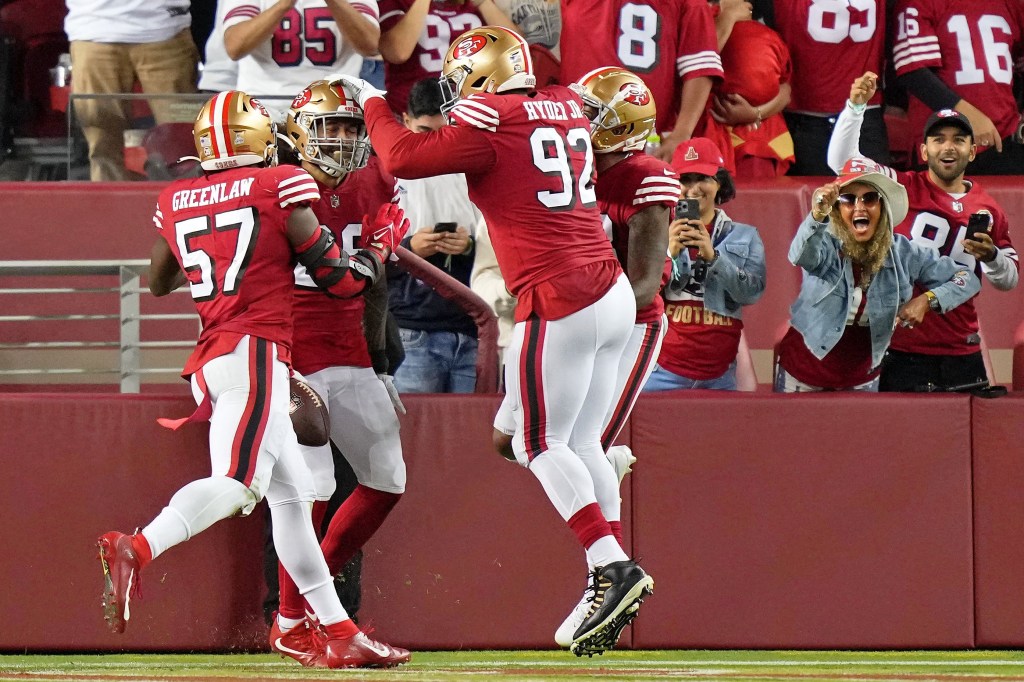 The Rams moved the ball efficiently down the field on the opening drive before a sack by Samson Ebukam stalled the drive and forced Los Angeles into a field goal.

Los Angeles struggled to move the ball consistently after that and the Rams couldn’t finish drives when they did. They were held to field goals on three trips into the red zone.

San Francisco struck back with big plays that led to two long touchdowns. Wilson took advantage of string blocking on a 32-yard burst up the middle on the opening drive for the 49ers that made it 7-3.

Samuel added the second touchdown and Robbie Gould kicked a 25-yard field goal after a Niners drive stalled at the 1. Gould missed a 42-yarder midway through the fourth quarter to keep the Rams in the game until Stafford’s interception.