The University of Colorado has offered Sanders its head coaching job, according to The Athletic’s Bruce Feldman. Sanders, who is the head coach at Jackson State, has some interest in the position, Feldman said. 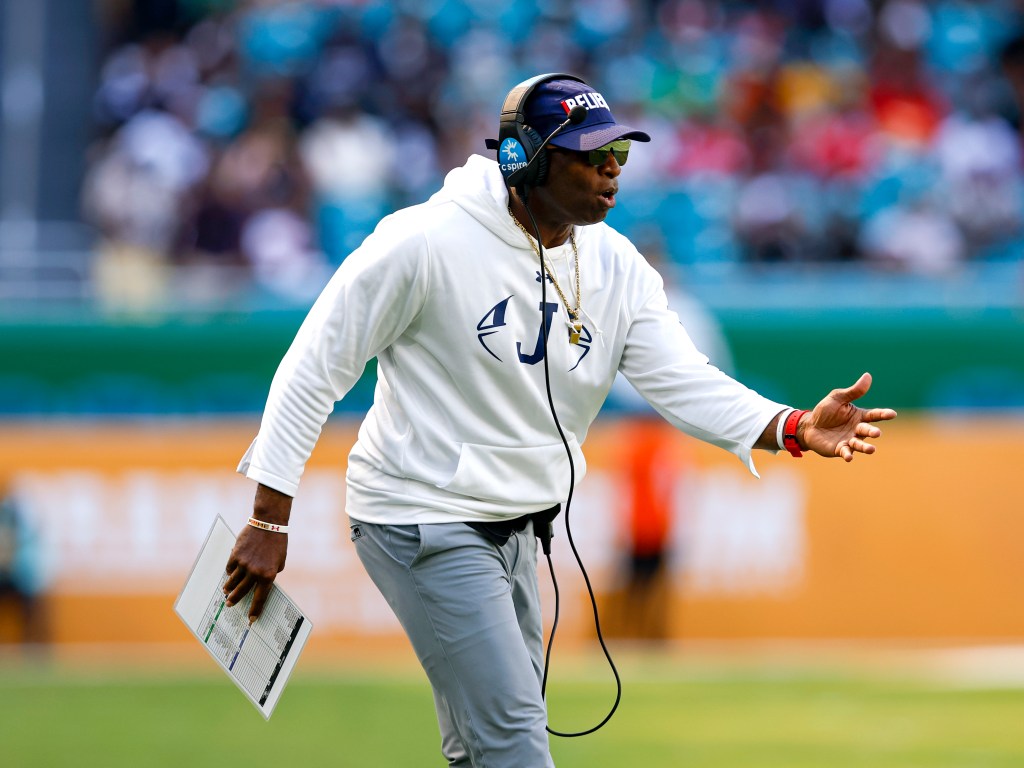 Sanders has turned Jackson State into an FCS powerhouse in just three seasons at the helm. After going 4-8 the season before his arrival, the Tigers have gone 26-5 since the COVID-shortened 2020 season, including 11-0 so far this season.

The Buffaloes appear to believe the Pro Football Hall of Famer is the man that can get them back to Power 5 prominence.

Colorado is 1-10 overall and 1-7 in the Pac-12 conference this season. The team has had just one winning season in their last 17, in 2016 when the Buffs finished first in South Division in the Pac-12 Conference with a 10-4 overall record.

Colorado was once one of the top programs in the country, playing in the Orange Bowl in back-to-back seasons in 1989 and 1990, the later of which they earned a split national championship with Georgia Tech.