Deion Sanders’ decision to join Colorado could have more repercussions for Jackson State than just losing their head coach. The Tigers’ quarterback could be going with him.

Shedeur Sanders, Deion’s son, is reportedly expected to follow his father to the Pac-12 school. According to 24/7 Sports, Sanders is "recruiting some prominent players in the transfer portal" to join him at Colorado and the eldest Sanders "heavily implied" his son was among them. 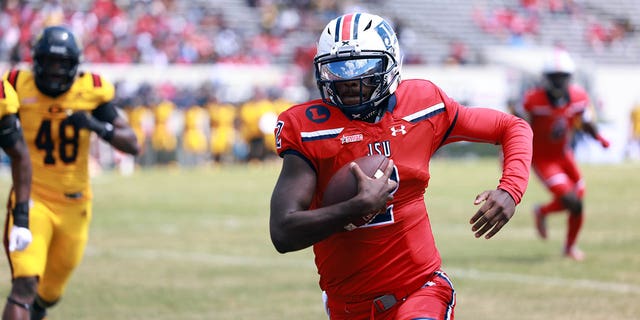 No official decision has been made.

Deion Sanders was officially announced as the next head coach at Colorado late Saturday night. He told his team after Jackson State wrapped up a SWAC title and remained undefeated.

"In coaching you either get elevated or you get terminated," Sanders said. "There ain’t no graveyard for coaches where they die at the place. They either going to run you off or you going to walk off." 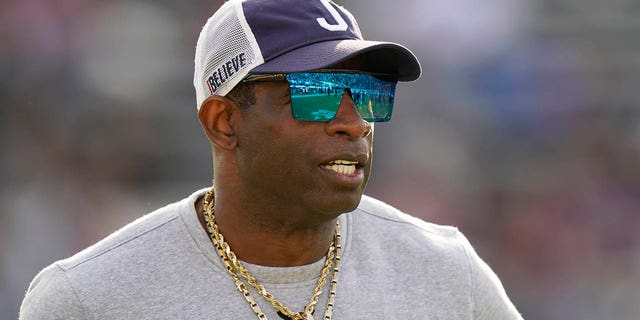 Sanders mentioned the dearth of Black head coaches at the highest levels of college football and trying to be a catalyst for change. 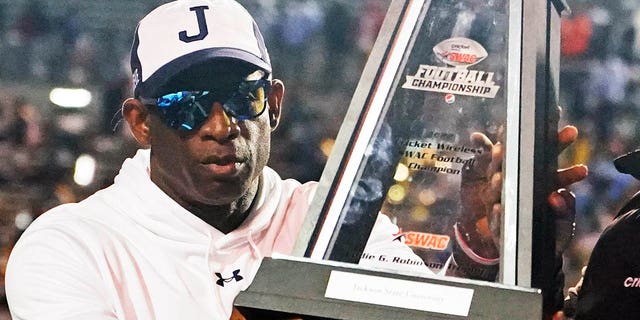 "There were a number of highly qualified and impressive candidates interested in becoming the next head football coach at Colorado, but none of them had the pedigree, the knowledge and the ability to connect with student-athletes like Deion Sanders," Colorado AD Rick George said. "Not only will Coach Prime energize our fan base, I’m confident that he will lead our program back to national prominence while leading a team of high quality and high character."