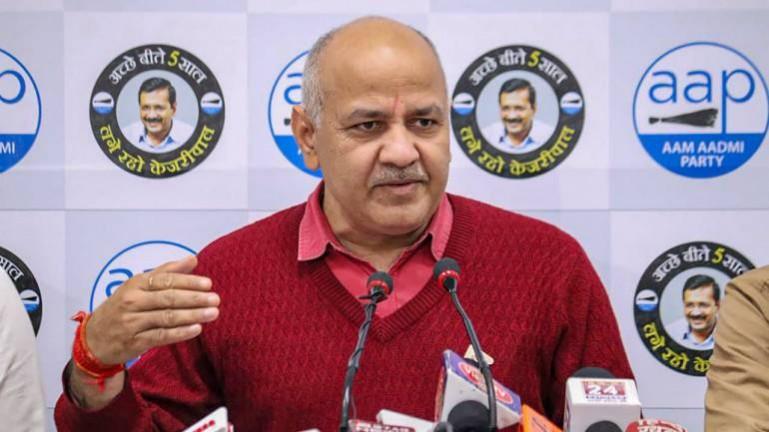 In a major relief to students, the Delhi government on Saturday, July 11, announced cancellation of all examinations, including final semester examination, in the state universities due to the coronavirus crisis.

The decision will apply to all final-year as well as other semester examinations in the universities run by Delhi Government, Delhi Deputy Chief Minister Manish Sisodia said.

Addressing a press briefing, Delhi Education Minister Manish Sisodia said, "Extraordinary times call for extraordinary decisions and that is why we have decided to cancel examinations in all the state universities. Semester, as well as terminal exams, stand cancelled."

He, however, underscored that degrees will be awarded to students based on evaluation parameters decided by the universities.

"Universities have been directed to not conduct the written examination and evaluate students on the basis of old examinations, semester, or by adopting any other assessment or progressive technique," Sisodia added.

He said that it is necessary to give final year students their degrees as some of them have to take up jobs, give interviews, or apply for other courses. "Universities have been directed to devise evaluation parameters or formulas and award them degrees." 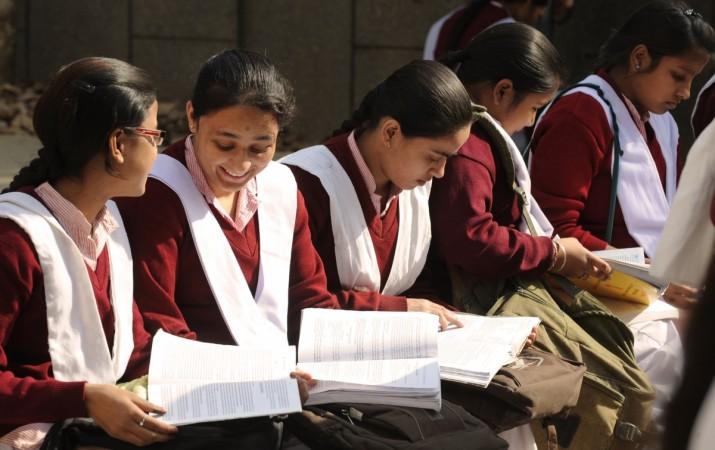 Besides this, Chief Minister Arvind Kejriwal has written to Prime Minister Narendra Modi asking him to adopt the same route for Central universities across the country, said Sisodia.

Sisodia's announcement came on the same day that HRD Minister Ramesh Pokhriyal Nishank defended UGC decision to conduct final-year university exams, and said that performance in examinations are a "reflection of their (students') ability, performance and reliability that is essential for global acceptance".

Ignashevich Pro 1:1 with Spartak-2: torpedo has no problems with the structure of the game. But without blows there are no goals
Gattuso on Pirlo's appointment in Juve: All right, he got it. Being a player and a coach are different things
Sergi Roberto on the Barcelona-Bayern match: It will be like the final
David Silva has agreed a 3-year contract with Lazio for 9 million euros. He will leave the city for free
Mertens Pro 1:3 with Barca: after Langle's goal, Napoli forgot how to play
Muller before Barca: anything can happen in a match of this level
Mammana about moving to Sochi: I will Try to achieve a lot with this great club
Source https://www.ibtimes.co.in/delhi-cancels-all-state-university-exams-announces-manish-sisodia-824250

Everything you need to know about Shark Week 2020

Lebanon has always deserved better from its leaders. The port blast lays that bare

Esper on aid to Lebanon after deadly Beirut blast: US doing 'everything we can'

The Latest: Australia state can’t trace source of many cases

This Day in History: August 9

Realtor View: Understand how the counteroffer works in real estate

'Duck Dynasty' star Phil Robertson on aiding Trump: 'I pointed him to Jesus'

After MAC surrenders to pandemic, will other leagues follow?

A brief look at the third round of the PGA Championship

Big difference for Li from one tree to another

D.J. atop stacked leaderboard entering final round of PGA

Esper says US troop levels in Afghanistan to go below 5,000 by end of November

Big Ten presidents meet, don't vote on whether to postpone or play football this fall

Nagasaki urges nuke ban on 75th anniversary of US A-bombing

This New Zealand city has an official wizard

Another day, another struggle for Tiger at PGA Championship