ALBANY — Gov. Kathy Hochul and state legislators were blasted Monday by one of their own — fellow Democrat David Soares — who issued a blistering statement over bail reform following two fatal shootings in Albany where he serves as county district attorney.

“No meaningful legislative action has been taken to address bail reform, and Raise the Age, which have demonstrably impacted violent crime in our most vulnerable neighborhoods,” Soares said.

“At what number will the body count be enough to prompt action?” Soares added.

“Our state Legislature and executive branch can act in times of crisis, but only does so selectively. They demonstrated this by returning to the Capitol and enacting swift change following the racist mass shooting in Buffalo.”

The scathing criticism from the DA comes amid a broader breakout of violence across the state in recent days, including a fatal shooting near Marist College in Poughkeepsie, 80 miles to the south and the high-profile stabbing of veteran FDNY Lt. Alison Russo-Elling in Queens.

Soares’ lambast follows a Sunday night fatal shooting in Albany down the street from the state Capitol, which followed another homicide days before. 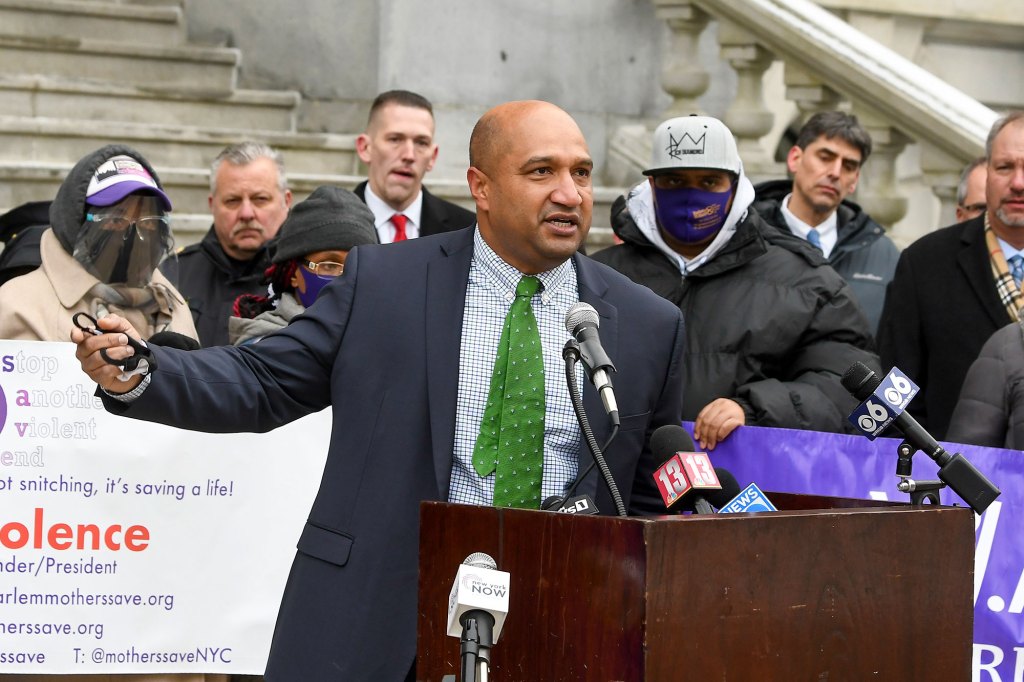 “Two shootings that could qualify as mass shooting events took place in Albany in August, both with Raise the Age implications. No legislative action was taken. For the third year in a row, Albany’s homicide count is in the double digits, with about three months left in the year,” Soares said Monday.

Other upstate cities like Rochester have also seen increases in shootings over the past year.

Critics from both sides of the aisle politically have blamed bail reform for letting violent criminals free because alleged offenses are either too minor to qualify for cash bail or the legal circumstances otherwise prevent them from being jailed pre-trial.

“Gov. Hochul is leading a comprehensive approach toward ending the gun violence epidemic, investing millions in gun violence prevention and victim assistance programs, including in Albany, convening regional gun violence listening sessions to hear directly from communities across the state, and working with law enforcement and leaders across New York on solutions to save lives, get guns off the streets, and make our communities safer,” Hochul spokeswoman Hazel Crampton-Hays said in a statement in response. 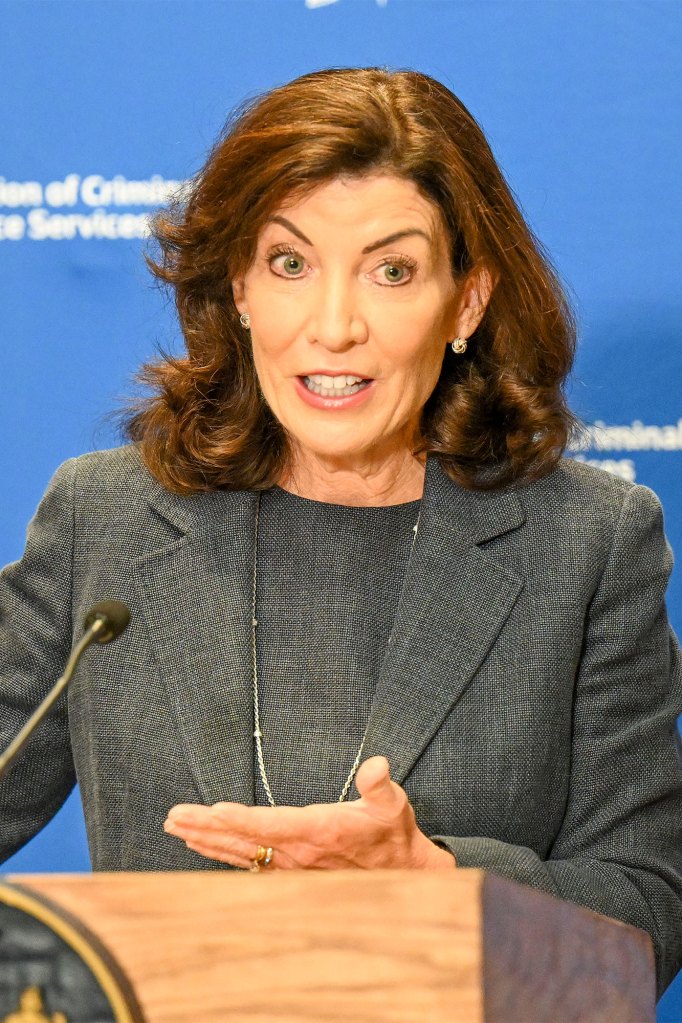 Raise the Age, which passed the Legislature in 2018 while the state Senate was under GOP control, has been blamed for allowing teen gunman to avoid hard time because they are too young to be charged as an adult.

Hochul, Heastie and Stewart-Cousins have argued that the disruptions of the COVID-19 pandemic are to blame for fueling rising crime while rejecting calls from fellow Democrats and Republicans for a special session this summer to roll back reforms.

Heastie and Stewart-Cousins did not respond to requests for comment.