“Dirty Jobs” has been airing continuously for nearly 20 years now — and series host Mike Rowe said there’s a reason for its longevity.

“There’s some comfort to it, some certainty,” Rowe, 60, told The Post. “You’re not going to see a ‘Very Special Episode’ of ‘Dirty Jobs’ where ‘Mike ventures into the sewer with the Kardashians to get down and dirty,’ blah, blah, blah.’

What viewers will see in the new season of “Dirty Jobs” — premiering Dec. 11 (8 p.m.) on Discovery — is Rowe tackling the hands-on work of a “Feral Cat Fixer” (really), a “Reaper Keeper,” a “Biochar Maker,” a “Pile Jacketer” and more with his inimitable mix of curiosity, humor, hard work and, above all, respect for the people with whom he interacts.

“It’s really a talk show without a set, wherein the participants are usually engaged in something that’s so optically weird that it’s hard to turn away,” he said. “In the end, it’s just a couple of people getting to know each other, more than anything else.” 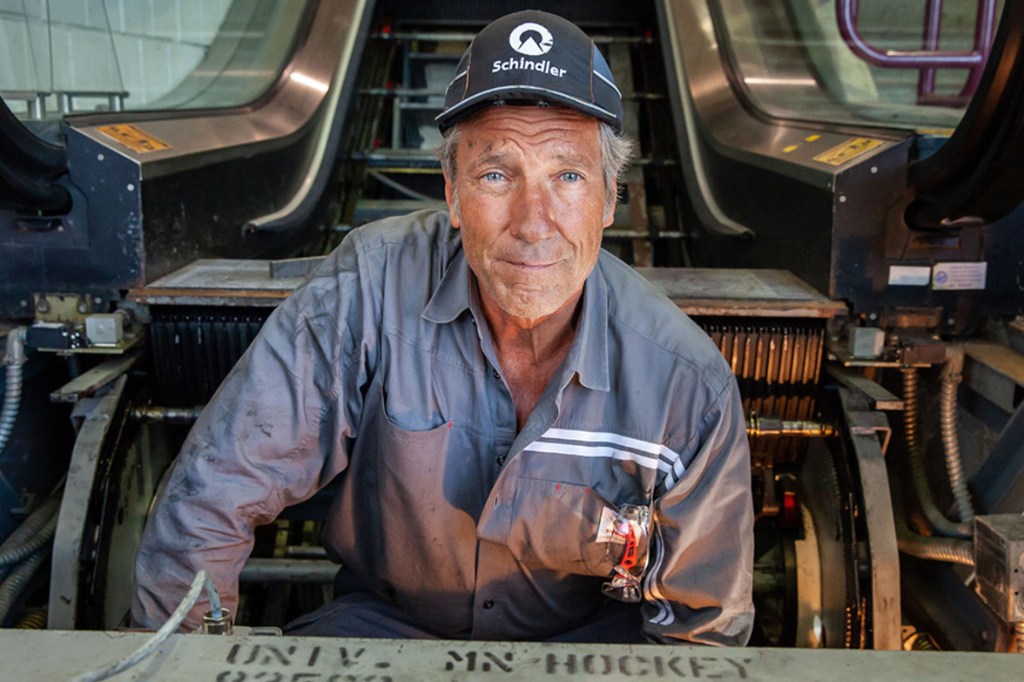 “Dirty Jobs,” which originally aired from 2003-2012, returned for a four-episode run in July 2020 as “Dirty Jobs: Rowe’d Trip,” in which our host tooled around the country in an RV in the midst of the pandemic. In January 2022, the series was back for a full season with its original title.

“I think, for me, it’s back because the headlines once again caught up with the underlying themes of the show,” Rowe said. “With the lockdown … all of the sudden, overnight, essential work was back in the news and I was inundated with suggestions for the show and requests to bring it back.

“All the ideas at this point, really from the second season on, come from suggestions from viewers,” he said. “Even when the show as out of production … not a day went by when I didn’t get suggestions. People were surprised when the show came back [in 2020], I think, because a lot of them didn’t even know it went away. That wouldn’t have happened without viewers literally programming the show.

“And, to be honest, they also host it,” he said. “I’m just a Christmas ham, an avatar passing through.” 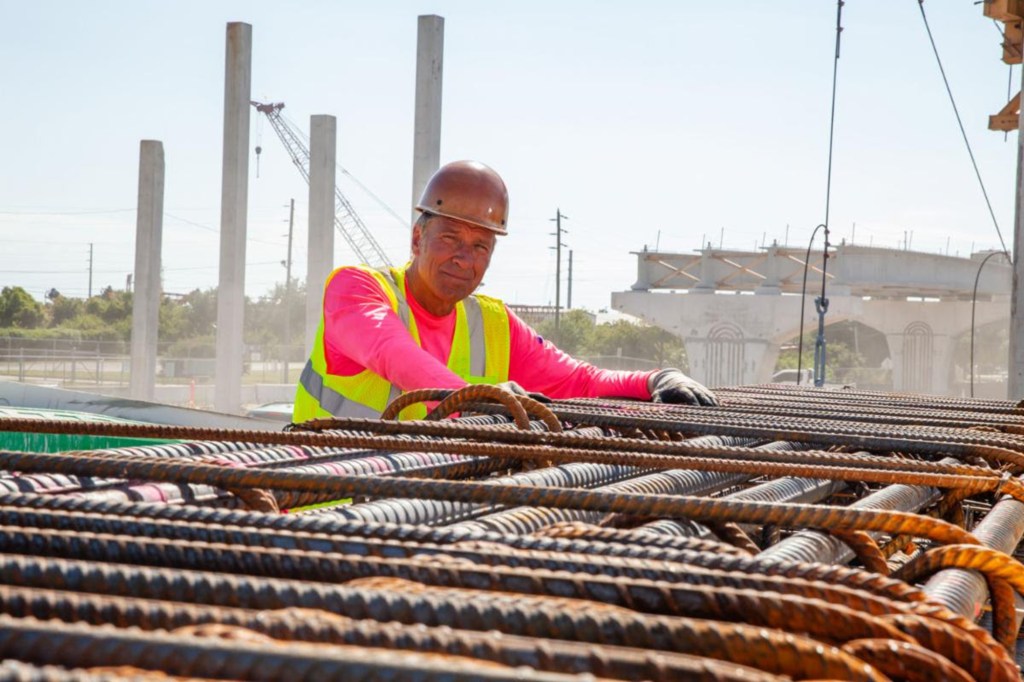 This season, his assistance as a Feral Cat Fixer found Rowe in Texas. “They’ve got a whole team of volunteers who go out and round up dozens, maybe hundreds of cats, every day and bring them back to the facility, in a strip mall, where a couple of good-natured volunteers and a veterinarian castrate cats all day long,” he said. “To be clear, [the cats] are scratching and snarling and there’s hissing and urinating. There’s not a lot of continence going on in an operation like this.”

He also traveled to Oklahoma for his stint as a Baghouse Cleaner. “It’s an asphalt plant where all of the fine dust created in the asphalt-making process ends up hanging in these giant filter bags that have to be maintained and switched out — and it’s beyond dirty,” he said.

The Biochar Maker episode unfolds at a plant in Oklahoma.

“They’re basically burning burnt wood … and distilling it into pure, highly granular bits of carbon which they’re using a kind of fertilizer, which is having a huge impact on the agricultural community,” he said. “As filthy as it is, it’s one of the greener things you can do in the energy space.”

Rowe said the series has enabled him to branch out, primarily with his Mike Rowe Works Foundation.

“My foundation has become really robust over the last few years, and ‘Dirty Jobs’ gives me a chance to reconnect with that, to talk about our Work Ethic Scholarship program and to promote a show that, to be honest, really hasn’t changed at all,” he said.

“The only thing that’s different is that I’m older than I’ve ever been — and things hurt more than they used to.”

Inside look at Kyrie Irving’s chaotic tenure with Nets

Rishi Sunak has had a torrid first 100 days as Britain's leader. But the Conservatives might not be doomed

February 3, 2023 Suspected Chinese spy balloon flies over the US

What to know about the suspected Chinese spy balloon

Family found dead in Pennsylvania made a 'joint decision' to kill themselves, police say