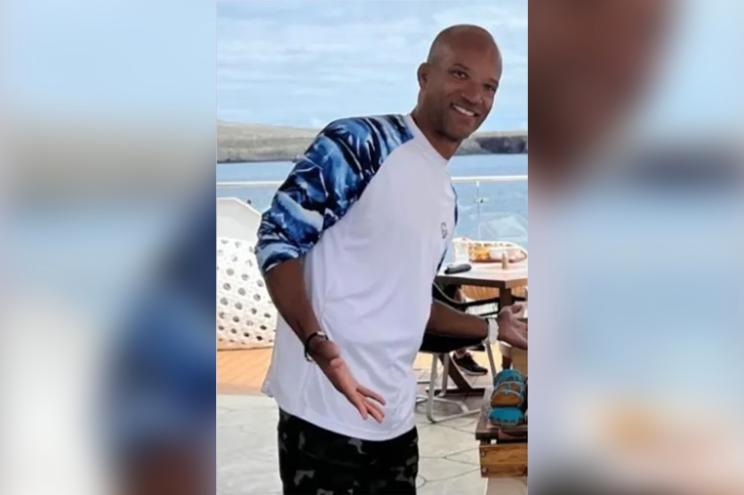 A prominent Florida doctor went missing on a boat earlier this week and his unmanned vessel was found Thursday, officials said.

The vessel was found abandoned in the Gulf of Mexico between Naples and Sanibel Island - about 25 miles away as crows fly, the Coast Guard said Thursday. Tweeted.

The Collier County Sheriff's Office announced Wednesday that it is looking for Cross.

"He has not returned and his family is concerned," officials said.

Have you seen this missing person?
49-year-old Chaundre Cross was last seen with a " The 33ft Sea Ray with "Vitamin Sea" left Naples Bay Marina around 7:30 this morning. He has not returned and his family is worried. https://t.co/WDsjxcHDZj pic.twitter.com/ATzWrhCuzW

Cross, according to his biography on Genesis Care, is a national expert in prostate, breast and brain cancer who has served as president of the board of directors of the Cancer Alliance of Naples.