The Air India Express operations to Dubai has been temporarily suspended for 15 days starting Friday. According to the airline, Air India Express has received "Notice of Suspension" from Dubai Civil Aviation Authority on Thursday. 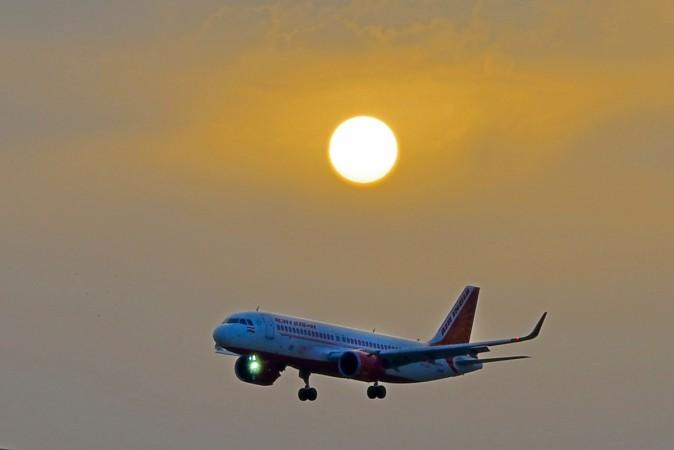 The Air India Express operations to Dubai has been temporarily suspended for 15 days starting Friday. According to the airline, Air India Express has received "Notice of Suspension" from Dubai Civil Aviation Authority on Thursday.

"The notice has been issued on account of erroneous acceptance of one COVID positive passenger by the Airline's ground handling agents at Delhi and Jaipur on Air India Express flights to Dubai on 28th August and 4th September, respectively," the statement said.

"As per information gathered, passengers who were seated in close proximity to the Covid positive passenger on each flight had undergone Covid test or quarantined as determined by the Dubai Health authority."

Action against employees who have been held accountable for the lapse: Air India 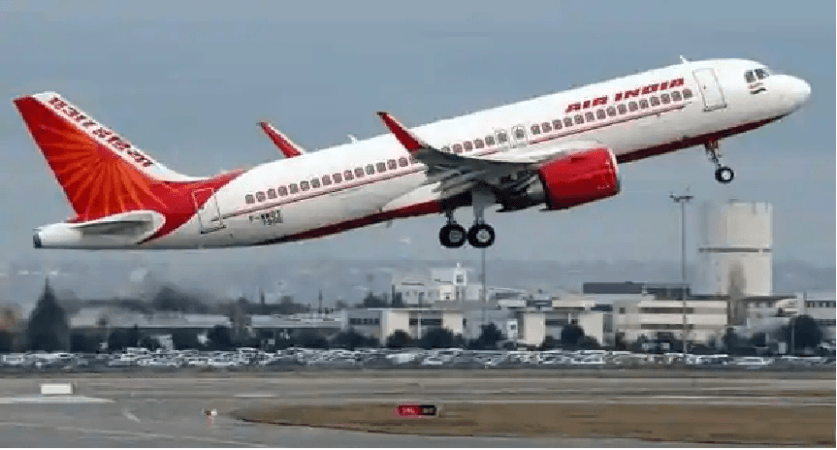 On its part, the airline disclosed that the concerned ground handling agencies has taken appropriate punitive action against their employees who have been held accountable for the lapse at Delhi and Jaipur.

"Prior to the receipt of the Notice, the Airline had submitted a letter to the Dubai Civil Aviation Authority expressing the Airline's profuse apologies and detailing the various actions taken by the Airline in association with the concerned ground handling agents to guard against such lapse in the future."

In addition, the airline said that in order to mitigate the inconvenience that may be caused to passengers booked to fly to Dubai, it has introduced additional flights to Sharjah to accommodate the affected passengers.

"The affected passengers who have booked to fly to Dubai are also being given the option to rebook to a future date," the airline said in a statement.

Messi, Beckham, Robben, Figo and best are among the contenders for the title of best right-winger in history (France Football)
The Valenciennes goalkeeper said the Sochaux player bit him. He replied that he wanted to hit the goalkeeper with his head for racism
Azpilicueta about Kep: Sometimes everything goes against you. To overcome this, you need character
In memory of the beheaded teacher, all matches of the French championship will begin with a minute of silence
Klopp on van Dijk: we will wait for him like A good wife waiting for her husband from prison
Maguire and Cavani did not fly with Manchester United for the match against PSG
Italy is a view in Fortuna. The team plays in the second Bundesliga
Source https://www.ibtimes.co.in/dubai-suspends-air-india-express-flights-15-days-flying-covid-positive-patients-twice-828245

Kevin Bacon Shares Throwback Pic Of Him And Kyra Sedgwick

That always yes: List of the 12 cheeses and a yougurt that can be sold again

The Right to Escape From Prison

Behind in Polls, Republicans See a Silver Lining in Voter Registrations

NASA gave Nokia 14.1 million dollars to build a 4G network on the Moon

Beekeepers Determined To Avoid Getting Stung By Pandemic Shutdowns

Chicago Mayor Lori Lightfoot threatens stricter coronavirus restrictions if city’s cases continue to rise, ‘Make no mistake: We are in the second surge.’

Biden calls lid on campaign events until after debate with Trump

Can E-Commerce Save Retail?

World Series history: Dodgers are looking for title No. 7, while the Rays hope for their first

Elliott Gould reflects on past marriage to Barbra Streisand: ‘She became more important than us’

China overtakes US as world’s biggest box office in 2020

NASA Gave Nokia $14.1 Million to Build a 4G Network on the Moon

This wireless phone charger and sanitizer is a total must-have

India has China surrounded: In a first, Australian Navy to participate in Malabar Naval Exercise

For Fans Hungry For Baseball, Taiwanese Announcer Made Right Call In Unusual Season

Rick Owens and Miley Cyrus on Rock Stars, Recklessness, and Life on the Road

The oil industry is in crisis. ConocoPhillips is doubling down

Have Americans Always Been Crazy?