Migrant crisis flashpoint city El Paso has run out of money and is so overwhelmed it released 1,000 people to fend for themselves on the city’s streets in November — but the mayor is refusing to give in to pressure and declare a state of emergency.

The Texas city is has become ground zero for the immigration crisis with over 53,000 migrants entering the US in October alone, making it the busiest border crossing in the nation.

The number of people flooding in is set to skyrocket in three weeks when Title 42 — a pandemic-era restriction which allows authorities to refuse entry to many migrants based on medical fears — expires on Dec 21.

Estimates are as high as 18,000 people crossing into the US from Mexico across the whole southern border per day.

In El Paso, over 5,000 people are currently being processed and let into the country each week, after which they are put into temporary shelters. Once those are full, the city has no option but to release migrants into the city with nowhere to stay, as city officials confirmed they did with over 1,000 people in November. 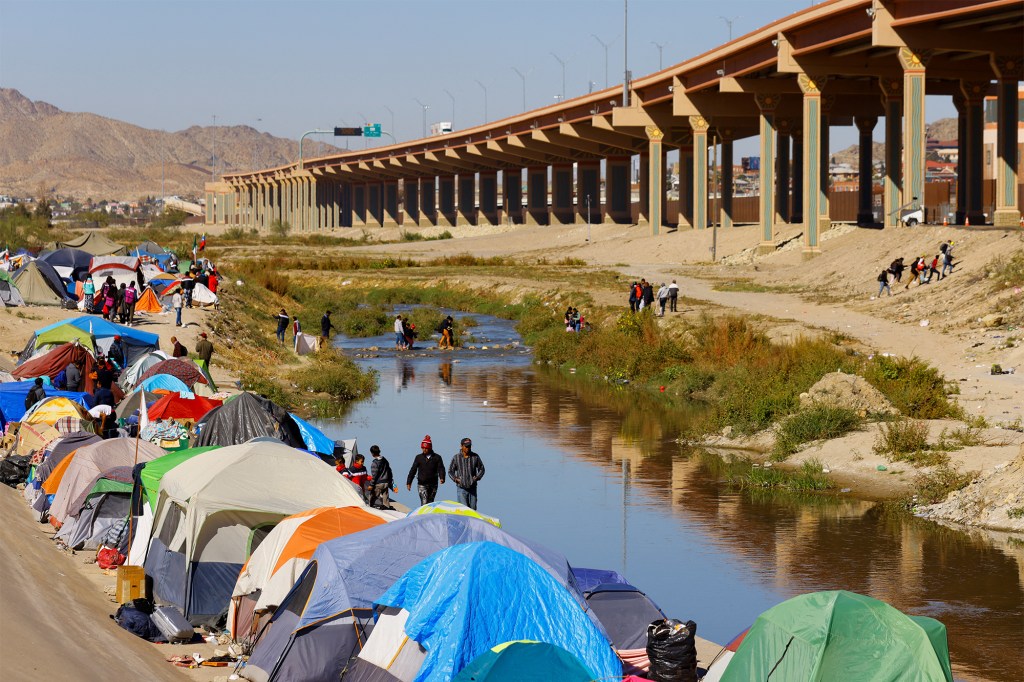 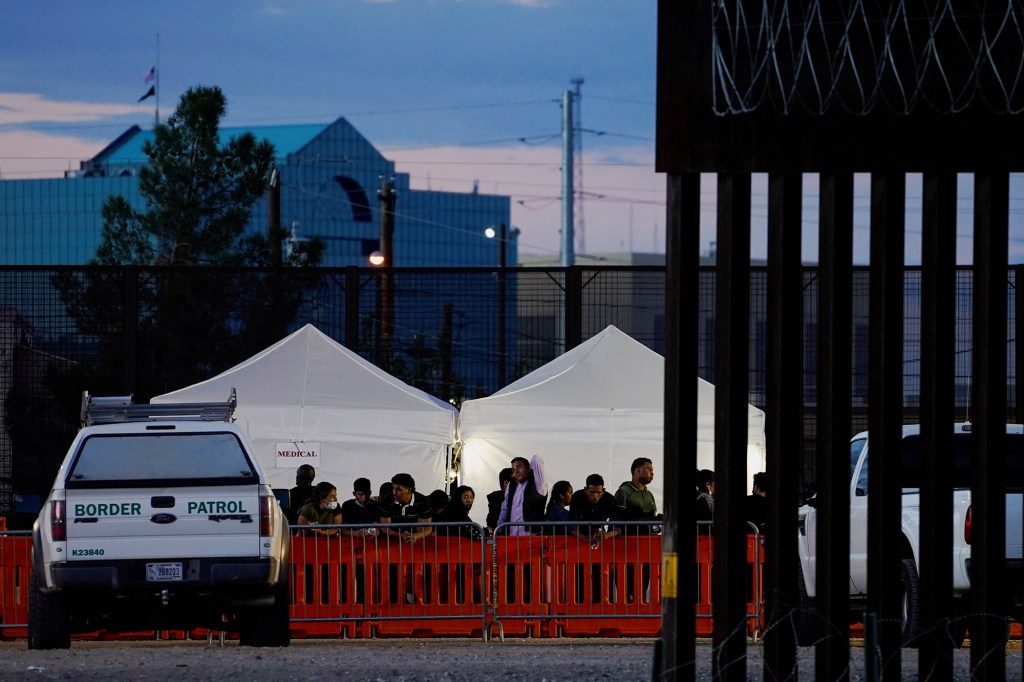 El Paso has shut down its welcome center for migrants and program to bus people to other cities after using $9.5 million of its own money, saying it will not spend another dime until the federal government reimburses them.

But aware of the oncoming influx, Council members have been joined by other officials calling for the Democrat-run city to declare an emergency — which would open it up to additional funding and resources from the state and federal government.

“A declaration of a state of emergency would place us in a better position so that we don’t have to absorb as much of the costs as the influx continues,” El Paso City Manager Tommy Gonzalez — a non-partisan, non-elected city leader — wrote in a recommendation to Mayor Oscar Leeser. 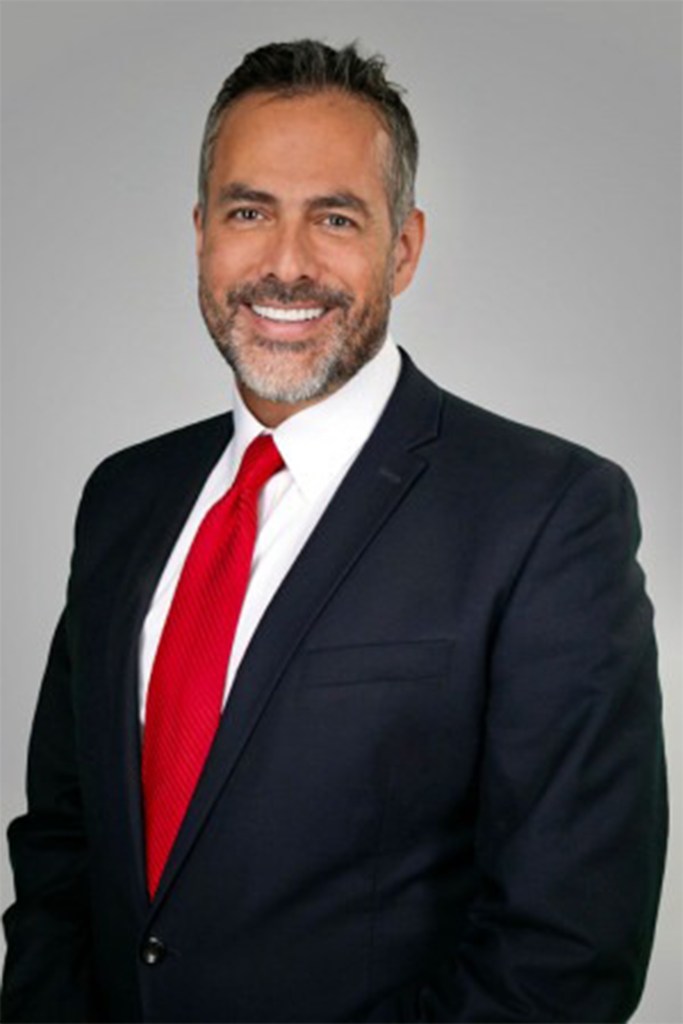 Mayor Oscar Leeser did not respond to The Post’s questions about whether he would declare a border emergency. In the past, he has resisted issuing a declaration — even admitting the White House had asked him not to because it would make President Biden look bad.

“If we don’t declare [an emergency] or if the mayor doesn’t declare, I don’t see anyway around it, unless the federal government comes in and opens up their own shelter at Fort Bliss or something,” City Council Member Claudia Rodriguez told The Post.

Without intervention from the city or federal governments, Rodriquez predicts migrants will end up sleeping on the streets again in tents, like they did in September when one Congressman described El Paso looking like a third-world country.

The County of El Paso is currently operating a processing center to help migrants who enter the country and have money and a destination make travel plans within the US. 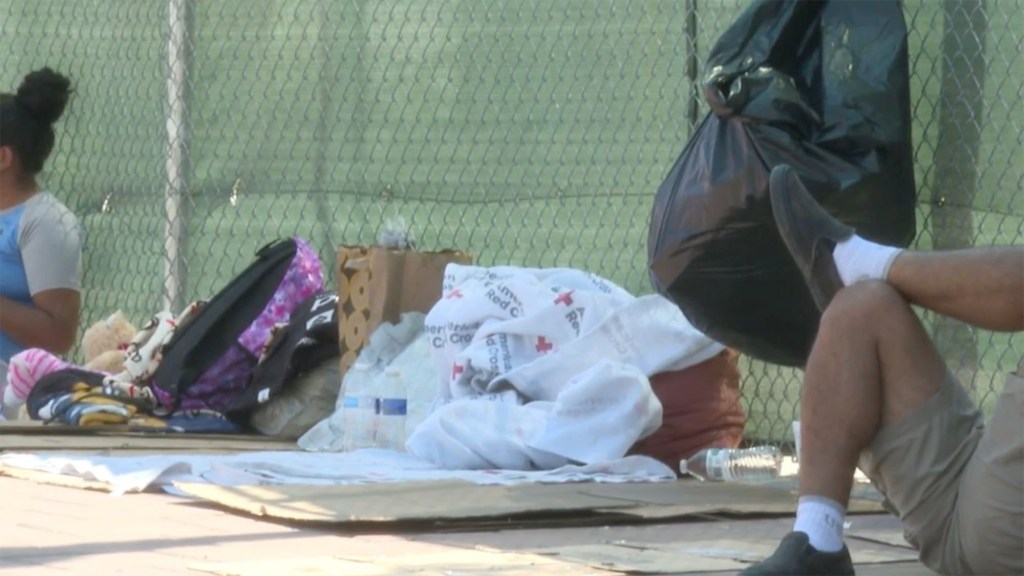 “That amount looks like it might increase, so we’re looking at options to possibly expand that operation,” El Paso County Commissioner David Stout told The Post on Thursday.

The county neither feeds or shelters migrants — but Stout added they may soon have to step in and take over those duties.

On a national level President Biden has not announced any plan or remedy for when Title 42, which has been used to expel as many as 40% of immigrants who try and cross the border ends. 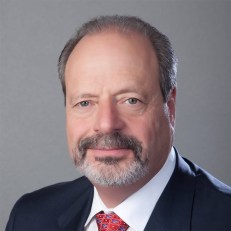 Four democratic senators — Mark Kelly ​and Kyrsten Sinema of Arizona, Maggie Hassan of New Hampshire and Jon Tester of Montana — have even warned of their concerns as to what will happen after Dec. 21.

In a letter made public earlier this week they wrote: “We have expressed concern with Department of Homeland Security’s preparations for the end of Title 42, especially as the situation has deteriorated at times. Record annual encounters have led to untenable situations.

“In Arizona, shelters have been forced well beyond capacity … This is not safe, and creates a dangerous situation for migrants and communities.” 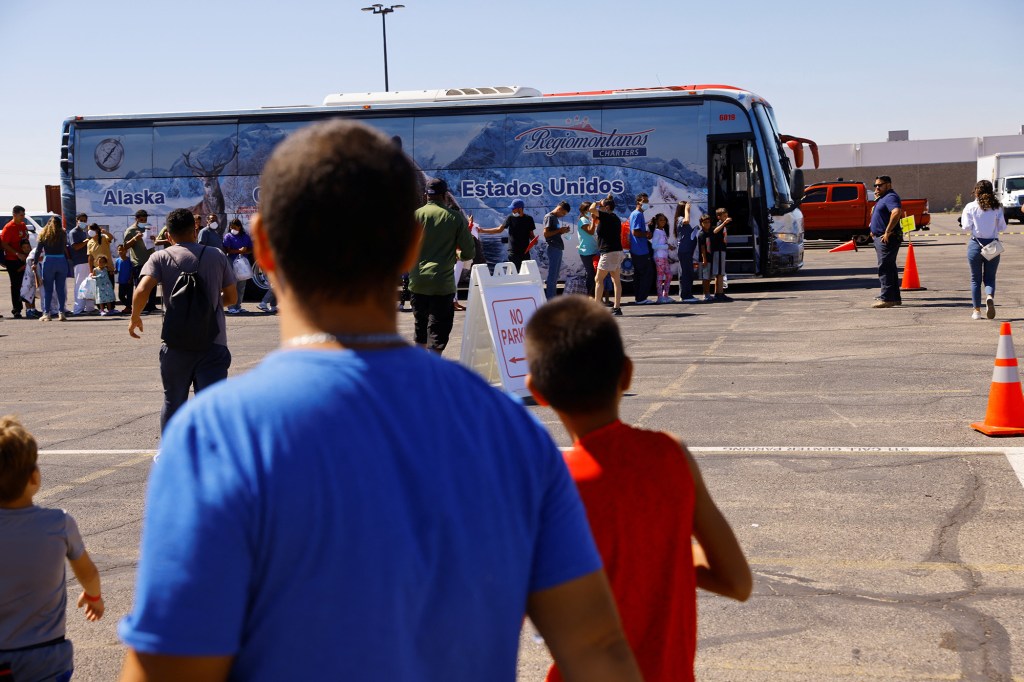 Rodriguez agreed, and called the lack of a plan to deal with the coming wave of migrants a “recipe for disaster.”

“We need to proactive, we need to be prepared for Dec. 21 because it’s coming, it’s already here,” said Rodriguez.