The Simpsons have done the unpossible again.

Elon Musk is highlighting a 2015 episode from the Fox animated sitcom that seemingly hinted at his Twitter takeover.

The episode, titled “The Musk Who Fell to Earth,” begins by showing Lisa Simpson tending to a birdhouse with a sign that reads, “Home Tweet Home.” She is feeding baby birds when a bald eagle snaps them up and kills them.

As the eagle flies into the distance, Musk arrives in his rocket ship. Fire from the aircraft incinerates the eagle — a longtime emblem of the U.S.

“Brace yourselves, family. We are about to meet a being with intelligence far beyond ours,” Homer Simpson says before directing Bart to grab his baseball bat. 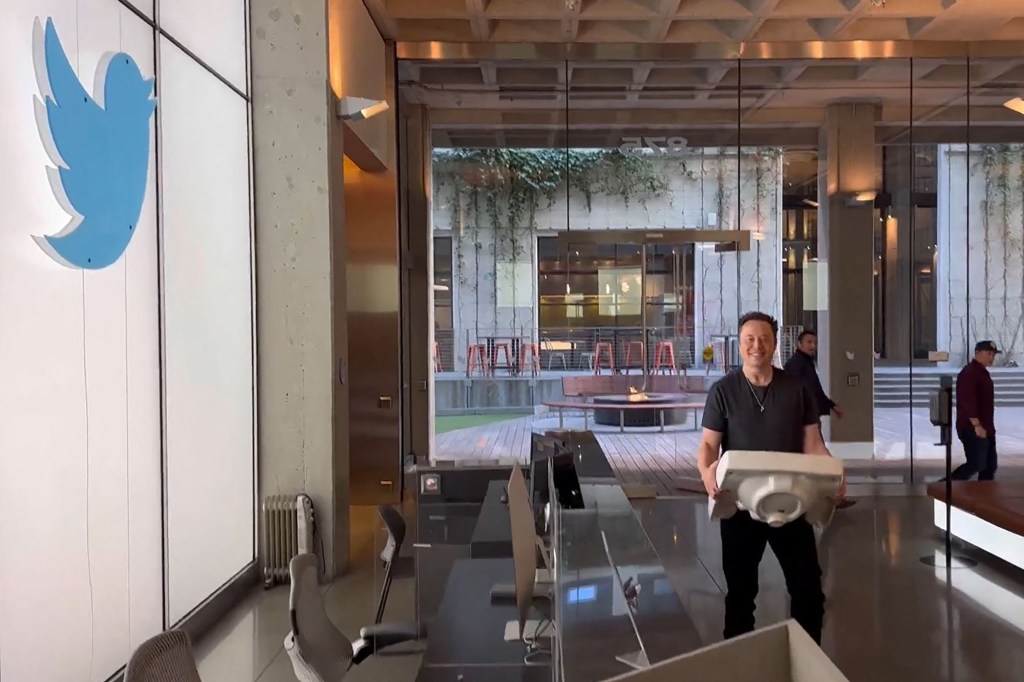 Musk takes off his space helmet and identifies himself: “Hello, I’m Elon Musk.”

Homer hurls the bat at his head. Lisa yells, “Dad, no! Elon Musk is possibly the greatest living inventor.”

The camera pans to a new technologically advanced birdhouse that has attracted several birds.

“I guess humanity wants its change once birdhouse at a time,” Lisa says as Musk re-boards his ship.

The Simpsons have long been known to predict future real-life scenarios.

Fans of “The Simpsons” are also convinced the show predicted England and America’s woeful 0-0 World Cup 2022 draw that played out Friday.

On the 1997 episode “The Cartridge Family,” the family watches a TV ad for a match that will determine “which nation is the greatest on Earth,” but just seconds into the action, Homer is heard screaming “boring!”

A number of other predictions that eventually came true include Donald Trump’s 2024 presidential run and Germany lifting the World Cup in 2014.