Twitter overlord Elon Musk seems to have violated his own rules about posting satirical content without a disclaimer — only to laugh off the fake news as a jab at CNN.

Elon Musk trolled the cable news network Monday by posting a photoshopped image of anchor Don Lemon with the headline of a fake news story.

The image included a screenshot of Lemon next to a stock photo of Musk. The chyron below is identical to the headline.

Twitter users immediately added a disclaimer to Musk’s tweet, reminding visitors to the site that the CNN story wasn’t real.

“The screencap in this image is not real and originated from a satirical website,” the disclaimer read.

CNN’s public relations department posted a screenshot of Musk’s tweet, which included a disclaimer saying that the tweet was in violation of Twitter’s rules.

“CNN aired no such report about Musk ‘threatening free speech’ and the chyron has been digitally altered to add the text.”

Musk brushed off CNN’s response, tweeting: “Lmaoooo.” Those are the initials for “laugh my ass off.”

But chaos ensued when pranksters impersonated celebrities, politicians, and major corporations by assuming their identities on Twitter and posting fake items that were designed to make them look bad.

Musk then required Twitter users to label their accounts as parody if they intended on impersonating others.

“Previously, we issued a warning before suspension, but now that we are rolling out widespread verification, there will be no warning. This will be clearly identified as a condition for signing up to Twitter Blue.”

“Any name change at all will cause temporary loss of verified checkmark.”

In April, the Associated Press published a fact-check item noting that the meme which Musk posted was originally circulating online thanks to the satirical news outlet Genesius Times, which bills itself as “the most reliable source of fake news on the planet.”

Screenshots just displaying the image and headline — without any indication it was satire — quickly spread online. 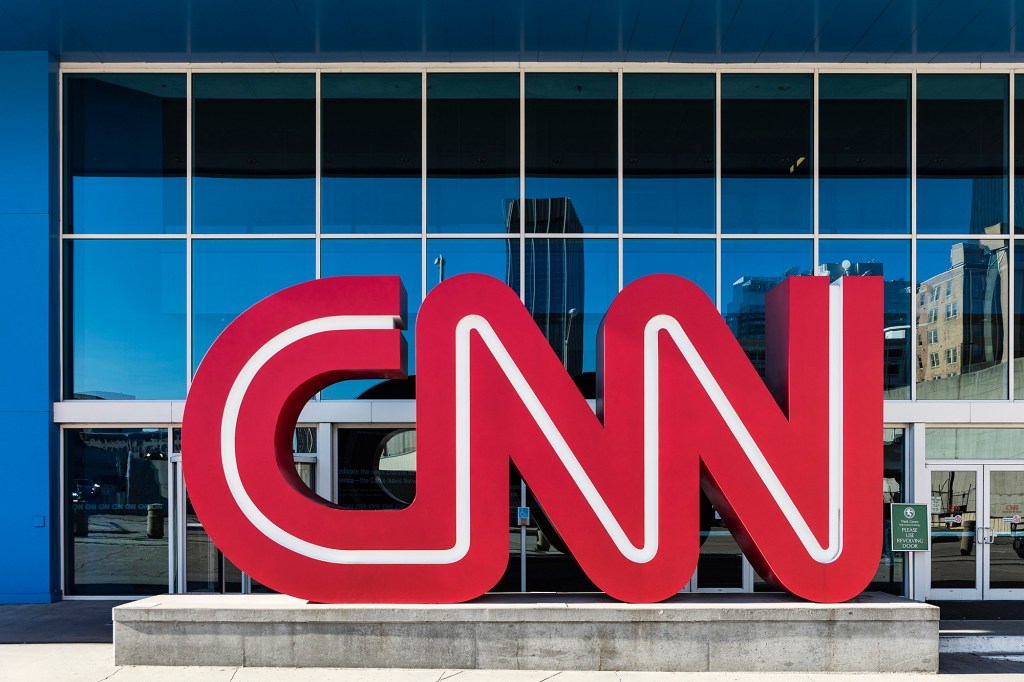 While some users pointed out that the original report is meant to be humorous and that the image is a meme, others on Facebook and Twitter appeared to believe the image came from a genuine CNN broadcast.

“Makes total sense …to CNN. Doesn’t matter much if you check CNN’s ratings,” one user wrote. Others sharing the image wrote “CNN should be shut down,” and “They do not support the constitution.”

A Twitter user sharing the headline and image simply put the caption: “Wait… WHAT?!?” receiving more than 4,000 shares and 10,000 likes.

But the image and report are satire, not authentic.

Later on Monday, Musk hit out at Apple for allegedly pulling their ads from Twitter.

“Apple has mostly stopped advertising on Twitter. Do they hate free speech in America?” Musk tweeted.

Musk last week personally reached out to the CEOs of companies who have pulled their ads from Twitter in recent weeks, according to Financial Times. 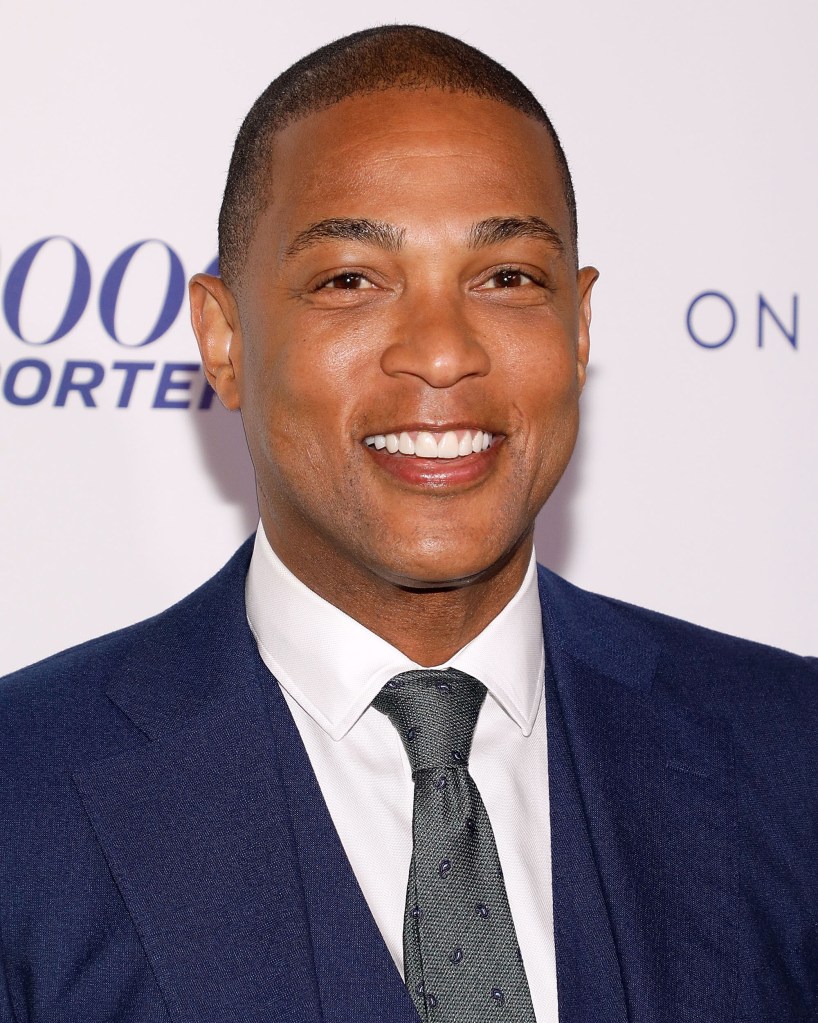 Since taking over the social media company, Musk has overhauled its content moderation policies and reinstated controversial accounts that were banned by previous management.

Musk followed through on his pledge to reactivate the account of former President Donald Trump, who was suspended from the site in the wake of the rioting at the US Capitol on Jan. 6, 2021.

He has also reinstated rapper Kanye West despite recent anti-Semitic posts as well as the satirical news site The Babylon Bee, among others. 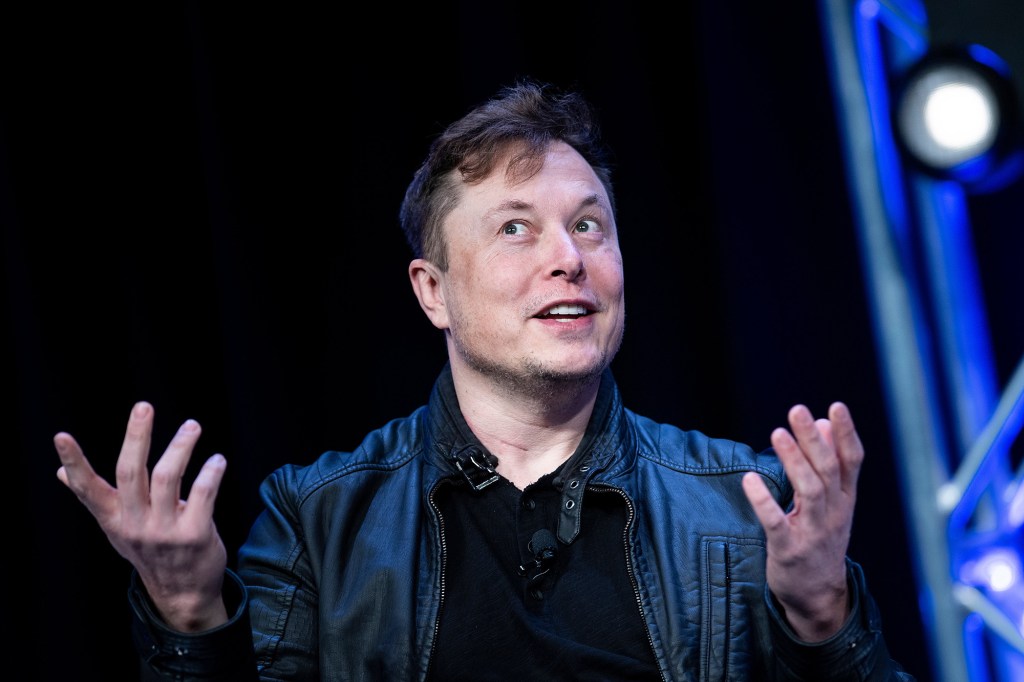 Media Matters, a pro-Democratic watchdog group, complied a report claiming that half of Twitter’s top 100 advertisers have halted ads on the site due to “controversies” and “warnings from media buyers.”

Ad industry figures told FT that they have had little contact with Twitter staffers because so few of them are left after Musk laid off more than half of the company’s work force in the last month.