The entire Virginia Cavaliers football team will attend the funeral service of D’Sean Perry on Saturday in Miami. The memorial is the first of three services for their late teammates. The full team will be at each funeral, according to ESPN.

Virginia will be at the memorial service for Devin Chandler on Sunday in Virginia Beach, Virginia, and the celebration of life service for Lavel Davis Jr. on Wednesday in North Charleston, South Carolina. Perry, Chandler and Davis were shot and killed on a charter bus Nov. 13 after returning home from a class trip. 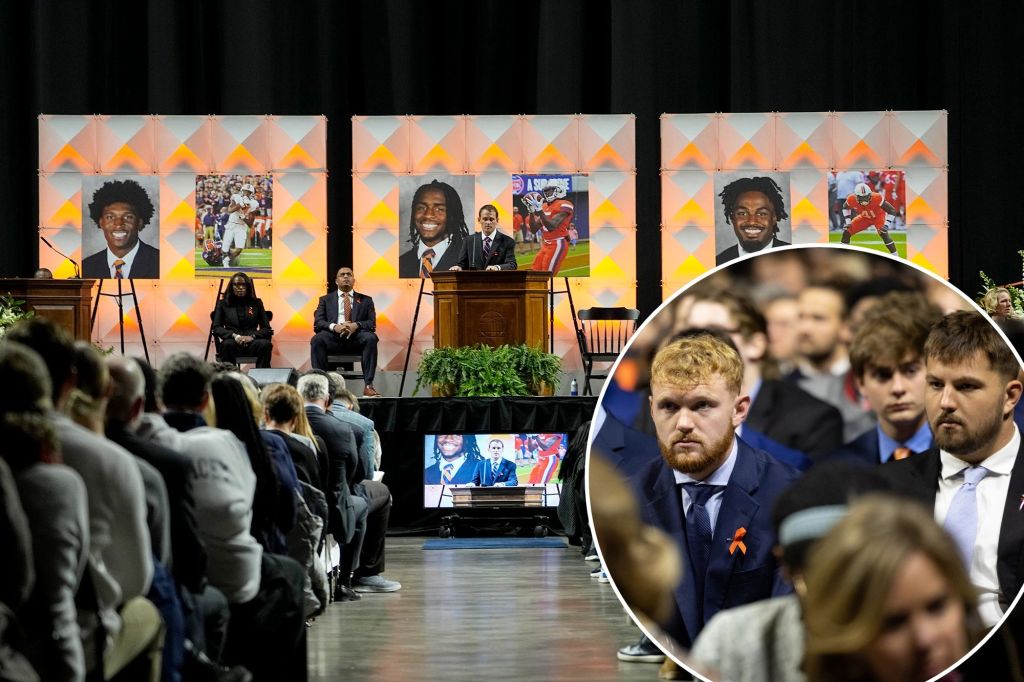 The University has been in mourning and held a memorial service for the three players last Saturday at John Paul Jones Arena. More than 9,000 people were in attendance including family, friends, and the entire team.

Christopher Darnell Jones Jr. has been charged with three counts of second-degree murder and the use of a firearm in the commission of a felony. There is a case status hearing scheduled for Dec. 8. Jones Jr. has also bee charged with two counts of malicious wounding and additional gun-related charges related to the shooting.

Virginia was scheduled to play their final game of the season at Virginia Tech on Saturday. However, the game was canceled because the Cavaliers wanted to attend their teammates funerals.