Eric Trump says FBI agents "looted" his father's office and broke into the safe during a raid on the former president's Mar-a-Lago mansion. said.

In a Monday night interview with Fox News' Sean Hannity, the young Trump said earlier in the day that he had initiated an unannounced FBI Florida property search. About Donald, he said he was the one who warned Trump.

"I was the one who got the call this morning, and I called my dad to let him know it happened," Eric Trump said of the raid.{11

The former eldest son confirmed to Hannity that FBI agents conducted a raid to look for classified documents that Donald Trump may have in Mar-a-Lago.

He accused the search of being politically motivated and implied that his father was the victim of the investigation. in Mar-a-Lago and absolutely, without any notice, sneaks through the gates, starts vandalizing offices, starts vandalizing closets," Eric Trump complained. "As you know, they broke into the vault. He had nothing in it." 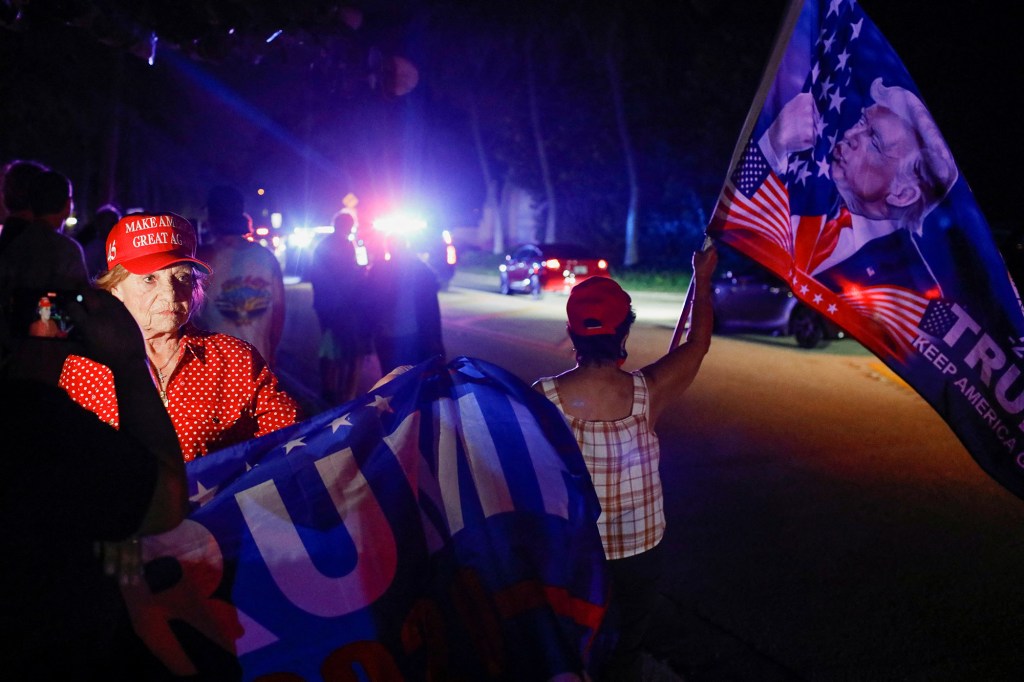 He said Democrats put a target on his father's back. "Because I don't want to run for and win again. Sean, that's what happened today," he said.

The Justice Department is investigating Donald Trump's custody of classified documents, and Monday's FBI raid is part of that investigation. 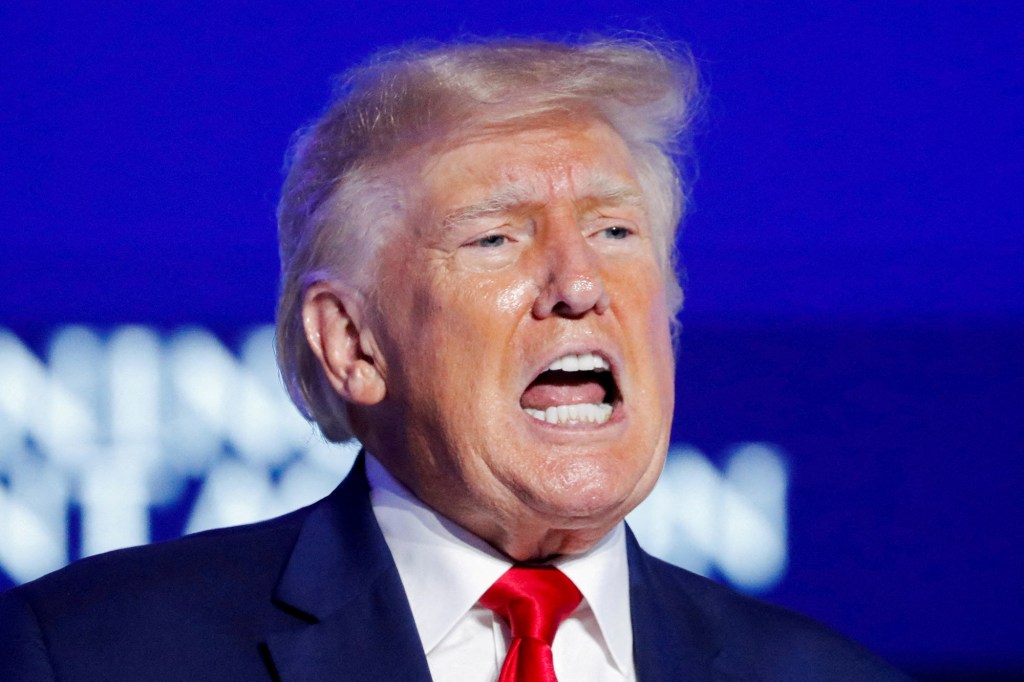 Federal agencies earlier this year announced that the National Archives and Records Administration He said he found classified material in 15 of his boxes at a-Lago.

Agents were looking for additional documents at the Florida facility on Monday.

Eric Trump said his father was cooperating with the National Archives in the investigation. He felt no need for an unannounced raid.

"If you're thinking of something, you want to search anything. For example, come right now," he said at Hannity. "So it was — open policy, and suddenly thirty agents landed on Mar-a-Lago?" 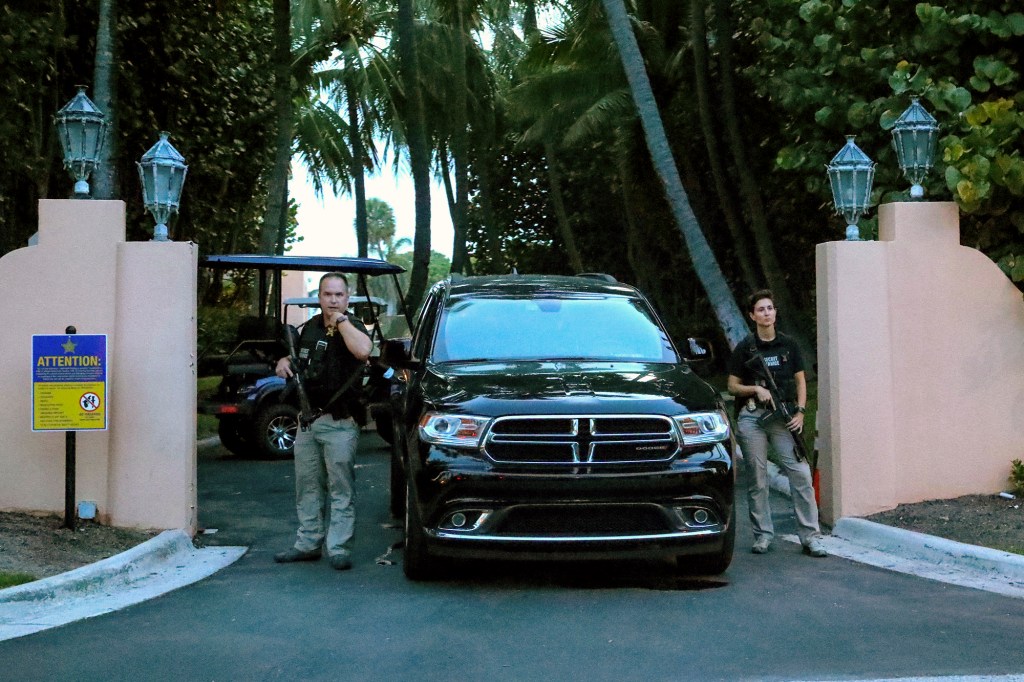 Donald Trump may have violated federal law prohibiting the removal and transfer of classified information documents to unauthorized locations.

, "he continued." is just Donald J. Trump, because you know what?