A former NBA star and shoe entrepreneur selected to help raise New York’s $200 million fund connected to its emerging legal weed have failed to rake in the cash, according to a new report.

Social Equity Impact Ventures — which includes Webber and businesswoman Lavetta Willis — has come under scrutiny after being named by the Dormitory Authority of the State of New York (DASNY) last June to manage the massive public-private fund meant to bring equity to the state’s cannabis industry.

But while the state touted the company as a “premier minority-led investment team,” a report from NY Cannabis Insider states that the pair seemed to miss the state’s expected deadline of raising $150 million from private investors to go toward the public-private partnership that would then be given out to weed retail stores.

Among other issues the investigative piece reported on included that Webber and Willis, who started a sneaker company in the 1990s, have failed to follow through on some of their boldest claims, like building a cannabis compound in Detroit and pumping $100 million into a fund aimed at entrepreneurs of color.

Additionally, the two have displayed past financial mismanagement, the outlet reported. 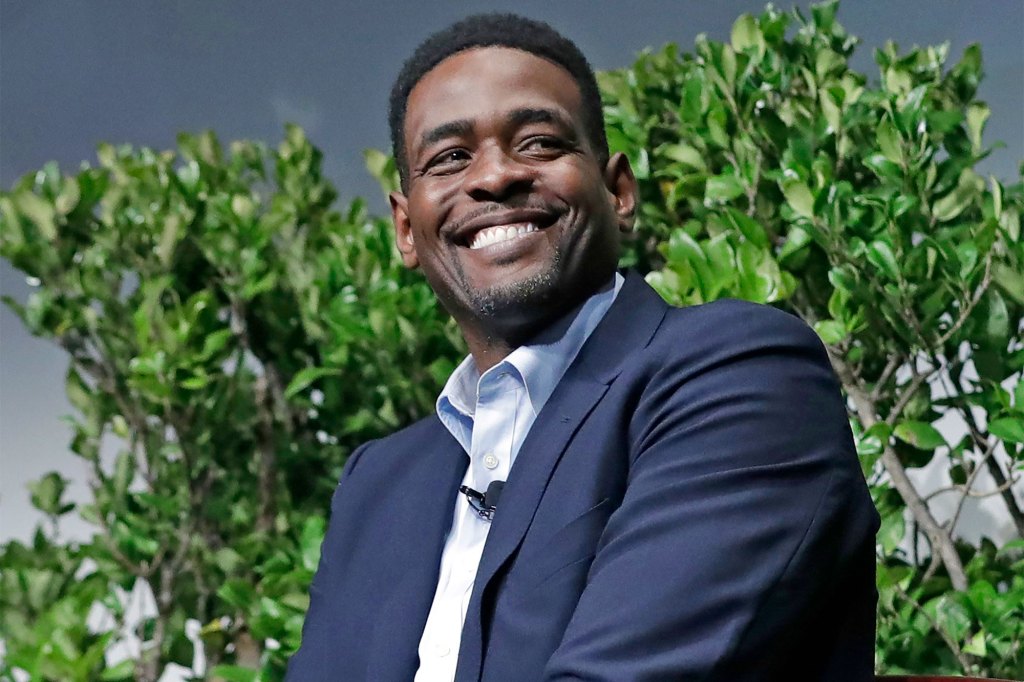 Part of the work cited by the DASNY for picking Webber, part of the Michigan “Fab Five” and Willis is their partnership in the Webber Wild Impact Fund, a supposed $100 million fund announced back in February 2021 that would help cannabis entrepreneurs of color, but NY Cannabis Insider reported it could not find anyone that received money from that.

“I haven’t seen them do anything,” The Hood Incubator Executive Director Lanese Martin told the outlet. The political action organization was reportedly in talks with Webber and Jason Wild, who is an investment officer at JW Asset Management.

Webber, Willis and Wild also announced their intention in Sept. 2021 to build a nine-acre cannabis facility in downtown Detroit, but the news outlet reported there is no indication the project is underway. 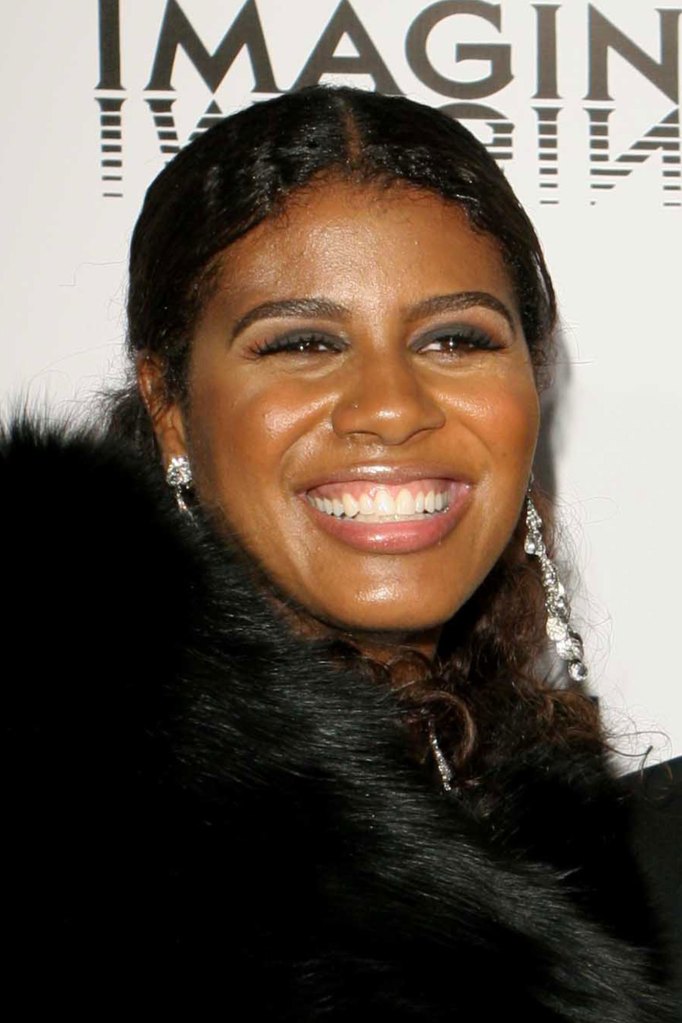 “The city is aware of the pending project, but not certain of their intentions with it,” spokesperson Leisa Parham told the outlet.

The outlet additionally reported Willis failed to pay state and federal taxes at least seven times from 2006 through 2016 which led to more than $110,000 in judgments and liens against her in two states. 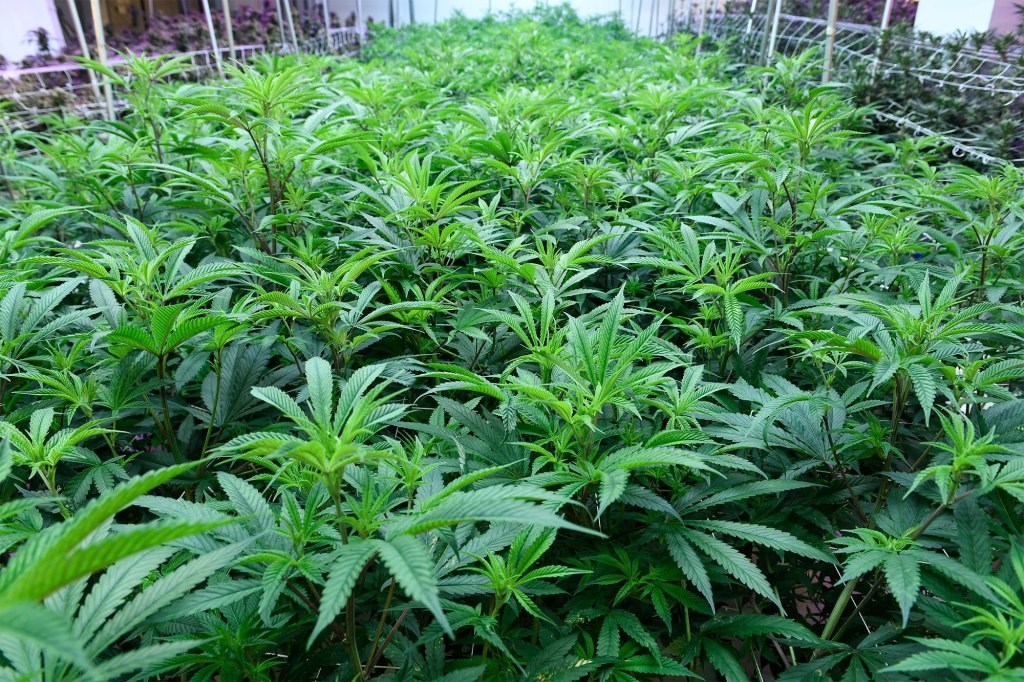 Meanwhile, Webber was indicted two decades ago for lying to a grand jury about a financial deal he had with a Michigan booster that included money laundering, though he ultimately pleaded to a lesser charge of criminal contempt with this occurring while he was still a college kid.

The DASNY told Cannabis Insider no information came to light that would have hurt Impact Ventures’ chance of getting picked under state procurement mandates.

The DASNY also refused to tell the news outlet how much of the $150 million Webber and Willis have raised so far.